Members of the Brazilian government are examining the proposal about planting cannabis throughout the country. The effort, however, might be halted by the Evangelical Bench, which rejects corporate cannabis cultivation. In the treatment group, 43% were in favor, 48.3% were against and 8.7% were neither in favor nor against. Deputies are less likely to accept the argument for cannabis in Brazil. 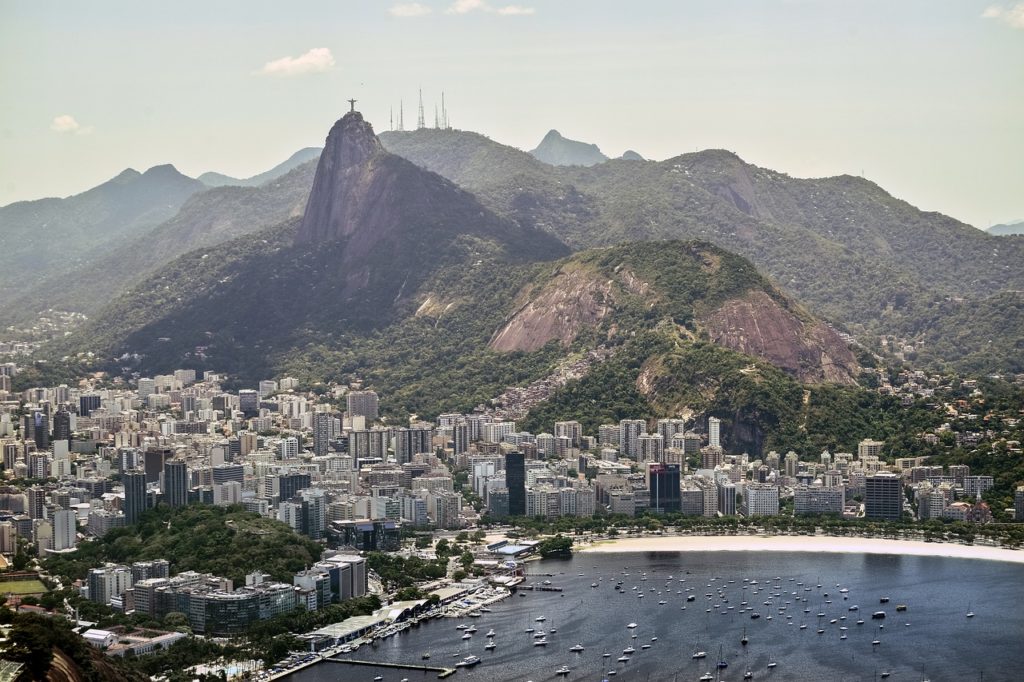 In general, congressmen are divided on the issue. About half are in favor of legalization, while the other half are against it.

The law portal JOTA conducted the same experiment to measure support for the legalization of cannabis planting in Brazil with the population and parliamentarians.

On Jan. 6, JOTA Labs showed that the legalization of cannabis gains much more support among the Brazilian population when associated with medical use.

The data is part of an experimental study made by JOTA in its most recent research in partnership with the Brazilian Institute of Research and Data Analysis.

The decision to legalize cannabis in Brazil

Like the rest of the population, a group of MPs received the following question: Are you for or against planting cannabis in Brazil?

The second group, the treatment group, were presented with the following question: are you for or against the cultivation of marijuana in the country for medical purposes?

What does the data suggest?

The comparison between the data from the general population and parliamentarians shows that there is greater resistance among politicians to the legalization of planting cannabis in Brazil for medical purposes.

In the control group, the support for the legalization of cannabis is independent of medical use and the results are very similar among Brazilians in general and among deputies.

What the experimental study showed is that the deputies are less likely to accept the argument for planting cannabis in Brazil for medical use.

(Featured image by LhcCoutinho via Pixabay)