The presentation of the Mexican Council of Cannabis and Hemp was carried out. It was created at the proposal of the Federal Government and the President of the Republic, as part of the strategy to commercialize these products in a legal and regulated way. The council is going to serve as a link between the business sector, authorities, and health agencies, among others. 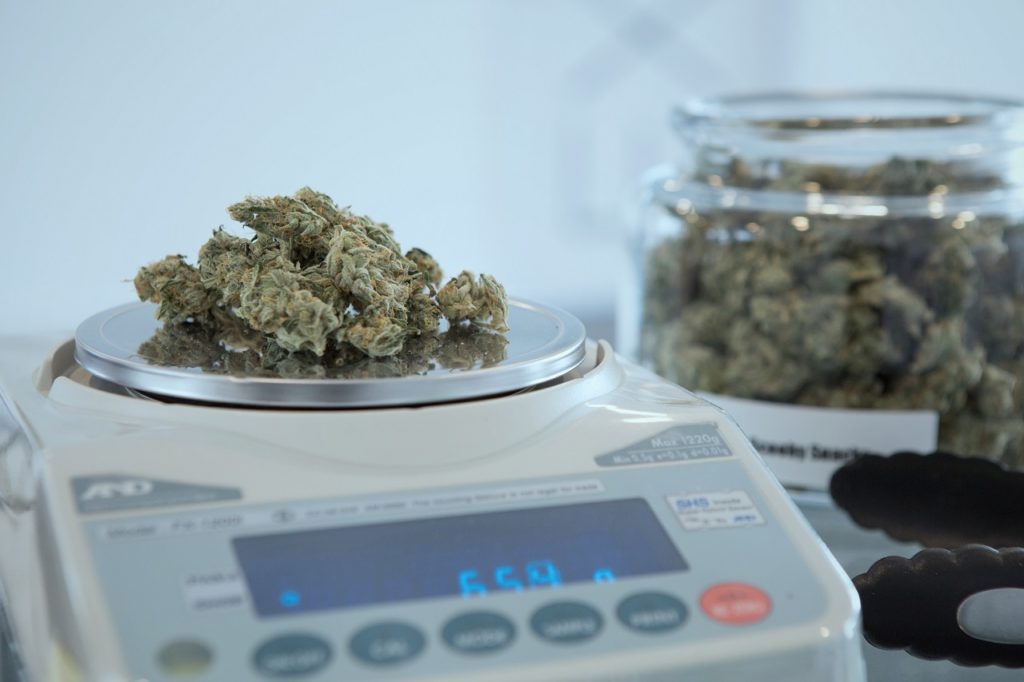 The Mexican Council on Cannabis and Hemp was established in order to promote good practices, to monitor, and control the planting, production, and marketing of cannabis in Mexico.

Among its main tasks, the council will serve as a link between the business sector, health agencies, authorities and various government bodies to establish a strategic route towards the commercialization of legal cannabis in Mexico.

Stay up to date with the latest legal changes and law proposals in the cannabis and marijuana industry with the Hemp.im mobile app.

Congress has to establish cannabis regulation in Mexico

There is a lot of pressure a few days before the deadline for Congress to establish cannabis regulation in Mexico. The first task of this council, chaired by Eda Myrna Martínez, will be to pressure legislators to discuss the issue in the next ordinary session.

This is necessary in order to ensure that the legislature, together with activists and businessmen, sets clear rules for the industry as soon as possible.

The transparency in the cannabis industry

According to the Council, another major problem is that in Mexico there is no transparency about the figures of the cannabis industry. For example, the current extent of illegal cannabis production is unknown.

However, the Cannabis Council pointed out that the figures could add up to the production of 80,000 tons of illegal cannabis each year, with the majority being exported to the U.S. and South America.

The Cannabis Council will eliminate the profits from the illegal business

The Cannabis Council will also seek to eliminate the profits from the illegal business, which are made from the sale not only of medical products but also of recreational cannabis.

With regard to medical cannabis, the body wants to impose quality standards. As for the production chain, it wants farmers who are forced by drug trafficking to produce cannabis, without enjoying economic or labor benefits, to become formalized in this business.

In this sense, Martinez mentioned that it is necessary that this debate arises from the reality in the field of cannabis, both the existence of productive hectares and the need of the population to medically use this plant.

The Council will not impose protectionist measures on the industry

Contrary to what happens in other nations that have already legalized cannabis, this organization promotes the non-imposition of protectionist measures in Mexico, which limit or prevent foreign investment.

Questioned on this issue, Martinez said that the differentiated taxation between domestic and foreign companies is sufficient as a first measure to formalize the market and impact the tax base.

The fight against the informal market

Regarding the lack of regulation or the omission that originated and continues to generate large profits in informal markets, Martínez argued that the Cannabis Council will fight the informal market, which is forming an underground economy.

In this regard, Martinez said it is more important to discuss how to formalize this underground economy so that it has an impact on investment and job generation for this industry.

The Council of Cannabis will link a series of strategic organizations, among which the Confederation of National Chambers of Commerce, Services and Tourism (Canaco Servitur) with the Confederation of Industrial Chambers of the United Mexican States (Concamín), as well as with the National Agricultural Council (CNA) to supervise the production and commercialization of cannabis products.

On this subject, Martínez pointed out that it is not only a question of extending the health benefits for cannabis patients but also of supporting recreational consumers and entrepreneurs who want to enter this productive chain.

Finally, Eda Martinez pointed out that the Cannabis and Hemp Council will promote cannabis education.

The official explained that the organization will give courses and workshops to promote the dissemination of the benefits of cannabis use and will help leave behind the stigmas that weigh on the cannabis plant.