Students who attend George Washington University (GWU) participated in a survey, whether they know enough about medical cannabis. Due to the results of the research, 77% of the students want to have more official education on the medical properties of cannabis. 57.1% of future physicians said that they were ‘not prepared at all’ to discuss the benefits of medical cannabis. 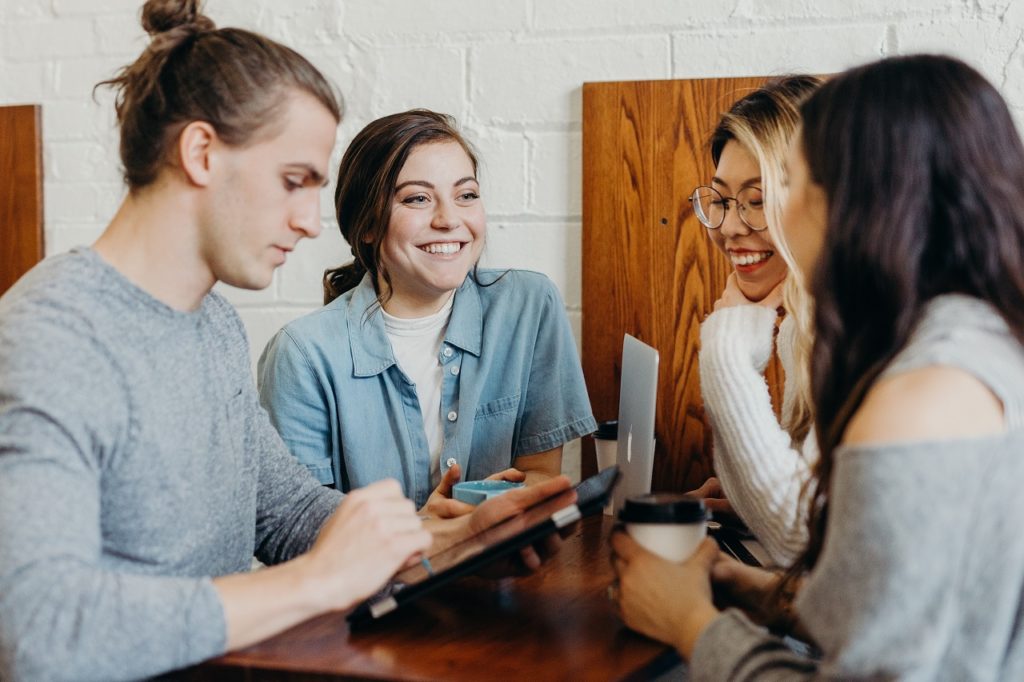 Most medical students have already been asked by patients about the medical properties of cannabis, but most of them believe that the lack of cannabis education means that they are not prepared to discuss the use of this medicine.

According to a new study published in the Complementary Theories in Medicine, students from a leading American medical school stated that they were not receiving formal training on medical cannabis.

An online survey among medical students

The researchers conducted an online survey among students attending George Washington University (GWU) in Washington DC. The survey asked a number of questions about whether medical students received information about the benefits or risks of cannabis and whether they felt prepared to use this knowledge in their medical practice. 105 students responded to the survey, 37% of whom were first-year students. Students between the second and fourth years were about 20% each.

About 60% of respondents said they had received absolutely no information about cannabis. Only two participants said that the school had provided ‘enough’ knowledge about it. A majority of students (55.2%) said they had already met a patient who asked them about medical cannabis. Due to a lack of cannabis education, 57.1% of future physicians said that they were ‘not prepared at all’ to discuss the benefits of medical cannabis, and 54.1% felt unprepared to discuss potential risks.

Official education on the medical properties of cannabis

The survey also asked medical students whether they thought a school should offer more official education on the medical properties of cannabis. More than 77% of all respondents ‘agreed’ or ‘strongly agreed’ with this proposal. The authors of the study noted that the lack of formal medical education on cannabis in the GUU is ‘striking,’ given that medical cannabis has been legal in Washington since 2010, and that the adult use of cannabis for recreational purposes became legal in 2015.

“The apparent knowledge gap identified in this study indicates that American medical students could benefit from medical cannabis education,” the authors wrote. “These participants reported that they are not comfortable with their lack of knowledge about the risks and benefits of medical cannabis, and would like to learn more during their medical studies.”

The survey had a number of limitations, because only one particular medical school was surveyed and only about 12% of the school’s students responded to the survey. However, other surveys also indicated that almost 90% of medical school graduates felt unprepared to prescribe medical cannabis to patients.

73% of oncologists believe that cannabis could help fight cancer

A more recent study showed that although 73% of oncologists believed that cannabis could help fight cancer and the side effects of chemotherapy. 53% of them said they felt uncomfortable prescribing medical cannabis because of a lack of knowledge.

Medical cannabis is currently legal in 33 states, but most medical schools still do not offer adequate education on the benefits of this increasingly popular medicine. Many universities, including Northern Michigan University and Colorado State University, currently offer courses in cannabis biology and chemistry, but there are only a few courses focused on medical cannabis. To date, the University of Maryland School of Pharmacy is the only institution in the U.S. to offer a master’s program in medical cannabis.

First published in faktykonopne.pl, a third-party contributor translated and adapted the article from the original. In case of discrepancy, the original will prevail.