TheState of Paraguay will grant licenses for companies that will meet all the requirements to be able to carry out the controlled planting and industrialization of medical cannabis. There will be a documentary approval and once the licenses are granted it will be necessary to verify if the companies comply with the security approaches to obtain the approval. 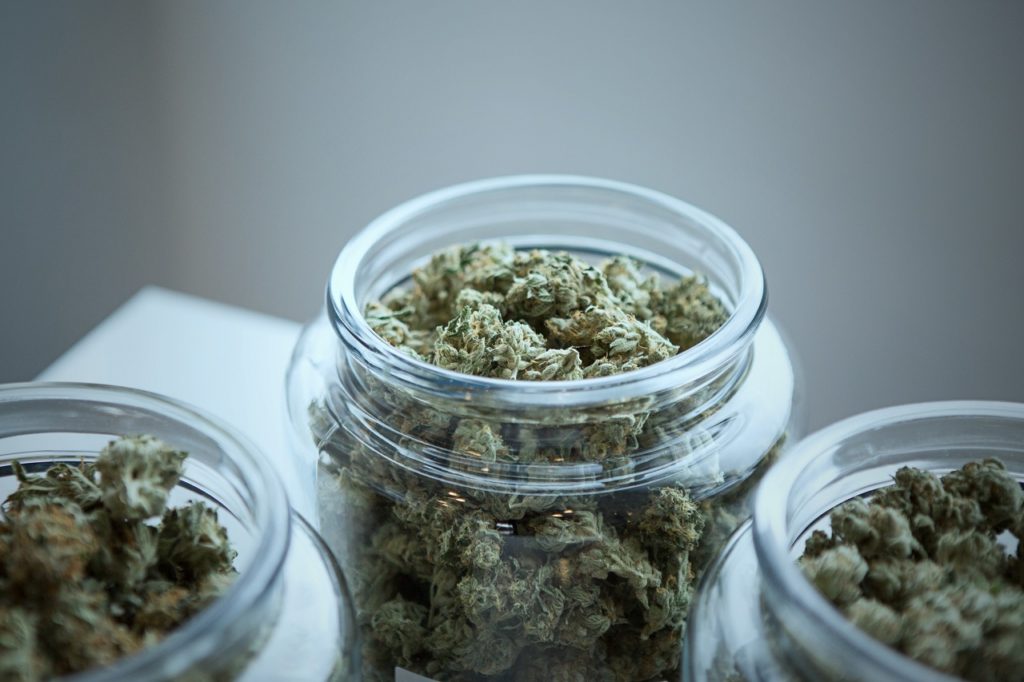 Paraguayan health authorities announced that it is now legal to produce medical cannabis in the country, through a system of commercial licensing. The South American country’s government called it a historic step forward in the development of the cannabis industry in Latin America.

According to Arnaldo Giuzzio, minister of the National Anti-Drug Secretariat (Senad), cannabis legalization is the result of intense inter-institutional work for the benefit of public health and alternative development.

Several local newspapers stated that the requests received and approved by the government are for 12 companies, which got the endorsement of the Public Prosecutor’s Office for the medical cannabis production. It is worth noting that 18 companies were initially considered. However, an Institutional Commission made up of the Ministry of Public Health, the Ministry of Industry and Commerce, the Senate and the National Service for Plant and Seed Health and Quality (Senave), has finally approved only 12 proposals.

In that connection, the Ministry of Health indicated that, in the first stage, about 5 kg of seeds will be allocated to research plots to assess whether they correspond to variants of cannabis for medical use. After this process, license approval will or will not be granted. In order to do so, they need to take into account whether or not the companies comply with the above-mentioned security approaches in order to obtain them.

It should also be stressed that the Paraguayan legislation calls for 2% of the production of all concession companies to go directly to the Ministry of Health to support low-income patients. For its part, the Senate argued that the introduction of this new item in Paraguay represents a tool for alternative development for those peasant families who are conditioned by the hitherto illegal activity.

Meanwhile, Cinthia Fariña, member of the organization Mama Cultiva, in conversation with the local radio 800 AM, celebrated the beginning of the process for the delivery of licenses but expressed her concern because the paperwork will extend the deadline by up to two years, a difficult time for some patients. For this reason, Fariña insisted on self-cultivation as the solution for the Paraguayans who have to use medical cannabis to treat their ailments.

Paraguayan cannabis is the best according to Mama Cultiva

Regarding how to address this urgency, Fariña revealed the existence of a local laboratory that already produces the cannabis oil but uses imported synthetic crystals to do so, so it is not ultimately a completely domestic production. With regard to the false campaign of claims made from the Senate, that the cannabis cultivated in Paraguay does not serve medical purposes, Fariña denied it and argued the contrary.

“The cannabis that is produced natively in Paraguay is the one that has anti-cancer properties and is intended for chronic pain. That’s why we bet on all its components because it is real medicine. An isolated or synthetic component does not have the same effect as when you use all the components. It is the false campaign they implement to avoid self-cultivation,” said the activist.

It is worth mentioning that this decision culminates with a process initiated in September 2019, when the Ministry of Public Health made official the resolution to grant licenses for the production, industrialization and controlled commercialization of medical cannabis.

First published in NACION CANNABIS, a third-party contributor translated and adapted the article from the original. In case of discrepancy, the original will prevail.