Health is a constitutional right, but when the treatment is with cannabis, it is the patient associations and civil organizations that guarantee the access, as is the case with João Pessoa’s entities. The fact is that the debate on medical cannabis in Brazil has been longer than it should have been. Even though its medical properties have been widely proven and the only alternative. 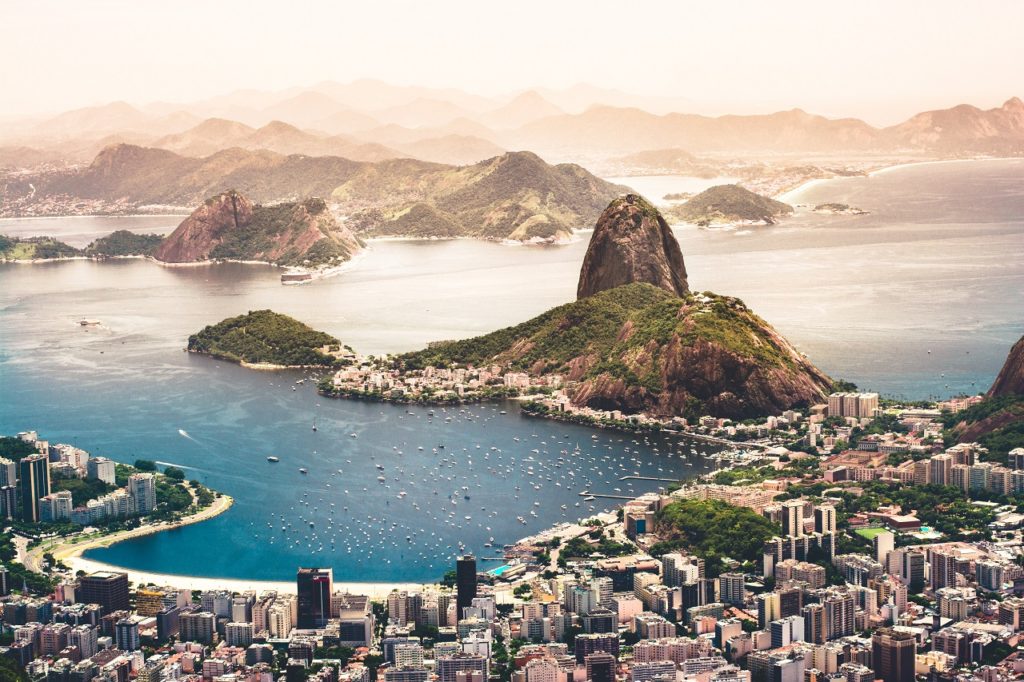 João Pessoa, in Paraíba (Brazil), has taken more steps forward in the production of cannabis-based medicines. The city has one of the few planting associations authorized to make the oil – Abrace – and organizations that work with political authorities to speed up the release of cannabis planting in the state, such as the Cannabis League.

The Brazilian Cannabis Hope Association, Abrace, has over 3,500 patients who are treated with the CBD oil produced by the organization. From patients with deep depression to children with epilepsy, the medicines produced by João Pessoa’s association treat several types of diseases with cannabidiol.

The Association was founded by Cassiano Teixeira, who tried to help his mother suspected of cancer. He tried to plant cannabis illegally in 2014 and then tried to import it illegally. “I started importing illegally anyway, to treat my mother who was suspected of having cancer, with the same symptoms as my aunt, who died because of the disease. My brothers were angry because they said I was giving drugs to mom. Today they are all using CBD oil,” he told El País Brasil.

Abrace – the first association in Brazil that has cannabis planting authorization

Abrace was the first association in Brazil to have the authorization to cultivate cannabis in the country, and today it even seeks expansion to the second unit in Campina Grande. “We want to start with permission for the associations, but in the near future, the patients themselves will do the cultivation. At the moment, we have a multidisciplinary team, including lawyers, prescribing physicians and other professionals working in cooperation to make the medicinal use happen,” told Cassiano in a 2019 interview.

In addition, the Cannabis League is an association that seeks not only the release of the planting, but also legally and politically assists in the release of the oil. Together with parliamentarians and institutions such as the Federal University of Paraíba, the Paraiban group seeks to increase the capacity of cannabis production for medical purposes in the state, and also in the rest of the country.

In an interview with El País, Julio’s wife explained that in order to save her son and get adequate treatment for his condition, they went abroad and entered international drug trafficking, passing cannabis in a bottle of shampoo through airports to treat their son.

“The Cannabis League has a work that evidences its posture of going beyond the simple release of oil, seeking effective public policies that ensure full access for anyone who needs cannabis for medical purposes, built with the active participation of patients who are those who best know this reality and can contribute to government actions that really meet their needs,” told Júlio Américo.

The fact is that the debate on medical cannabis has been going on for longer than it should have been. Even though its medical properties have been widely proven and is the only alternative for a number of patients, the Brazilian authorities seem to resist this treatment for various reasons. It is time to take a step forward.

First published in hypeness, a third-party contributor translated and adapted the article from the original. In case of discrepancy, the original will prevail.