Based in Barcelona, Máyla Pharmaceuticals has managed to become one of the leading pharmaceutical laboratories and will launch its new product Cannabiben. Máyla distributes all its products exclusively through the pharmacy channel, in addition to providing total coverage within Spanish territory since it is present in almost all the pharmacies on the peninsula and its islands. 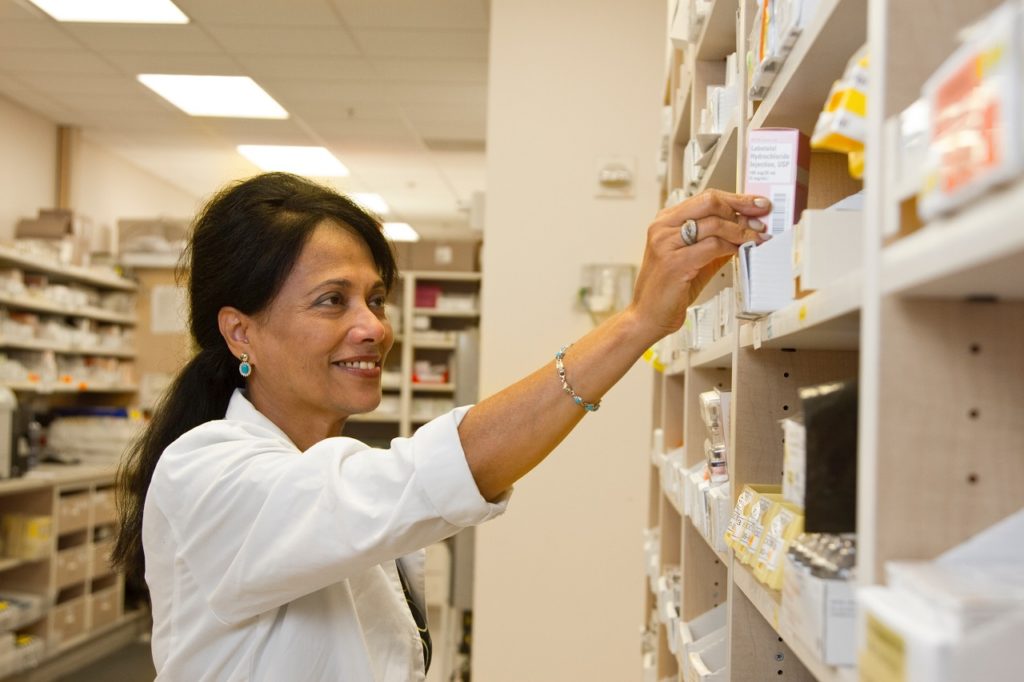 The Spanish laboratory Mayla will soon launch Canabiben, a product containing cannabidiol (CBD) which acts as an anti-inflammatory and relaxing substance. In this way, Mayla entered the competition to control medical cannabis.

The product will be launched during February this year and will come in two different presentations: in cream and capsules, both with the same name. The cream, which will be sold in a 60-milligram format, contains Cannabidiol (CBD), which acts as an anti-inflammatory and relaxing substance. In addition, it includes Harpagophytum and Arnica extracts, which among other functions serve as decongestants, and calmatives.

The capsules will be sold in a box containing two blister packs of fifteen pills each. These tablets are composed of Cannabis Sativa Oil, which acts as an anti-inflammatory, cinnamon extract, and vitamins B1, B6, B12, E, and D3.

Hemp.im mobile app is the most trusted source for cannabis news, and investment tips in the thriving cannabis industry.

Distribution of products exclusively through pharmacies

The unit sales price of the cream will be $8.16 (€7.5), and a box with capsules will cost $12.52 (€11.5). With both products, pharmacies will have a profit margin of 44%, according to industry sources. In addition, the laboratory offers pharmacies the possibility of acquiring a promotional display containing five units of each presentation at a laboratory sales price of $83 (€76) and with the same profit margin.

Máyla is based in Barcelona and distributes its products exclusively through pharmacies, with a presence throughout Spain. The company is also present in several countries in Asia and America.

Mayla CEO is Eugen Antohi, who has been in charge since the company’s founding in 2012. Previously, he led the consumer healthcare area at A&D Pharma and was responsible for Romania, Bulgaria, Ukraine, and Spain at Walmark, another company that manufactures and distributes consumer healthcare products.

Cannabis has been popular so far for its psychoactive and narcotic properties. These effects are produced by one of its components, tetrahydrocannabinol (THC), which in addition to altering people’s brain has also proved to be very effective in the treatment of diseases such as multiple sclerosis or epilepsy. In fact, Almirall markets in Spain a THC-based drug for multiple sclerosis called Sativex.

However, it is less known that cannabis contains cannabidiol (CBD), a component that has no psychoactive effect and yet has multiple therapeutic properties. Cannabiben bases its efficacy on precisely this compound, as does Cannabix sold by Uriach.

The sale of CBD-containing products has become a great business opportunity. The Cannabix exceeded all Uriach’s expectations by billing in the first two months of life what the pharmaceutical company had planned for the whole year.

First published in PlantaDoce., a third-party contributor translated and adapted the article from the original. In case of discrepancy, the original will prevail.