As more and more people start using cannabis for a variety of reasons, both medical and recreational, it is no wonder that there are so many different cannabis products on the market. As understanding of cannabis and its effects continues to increase, consumers are looking for products tailored to specific effects or treatment. Snoop Dogg, Justin Bieber, and others are no exception. 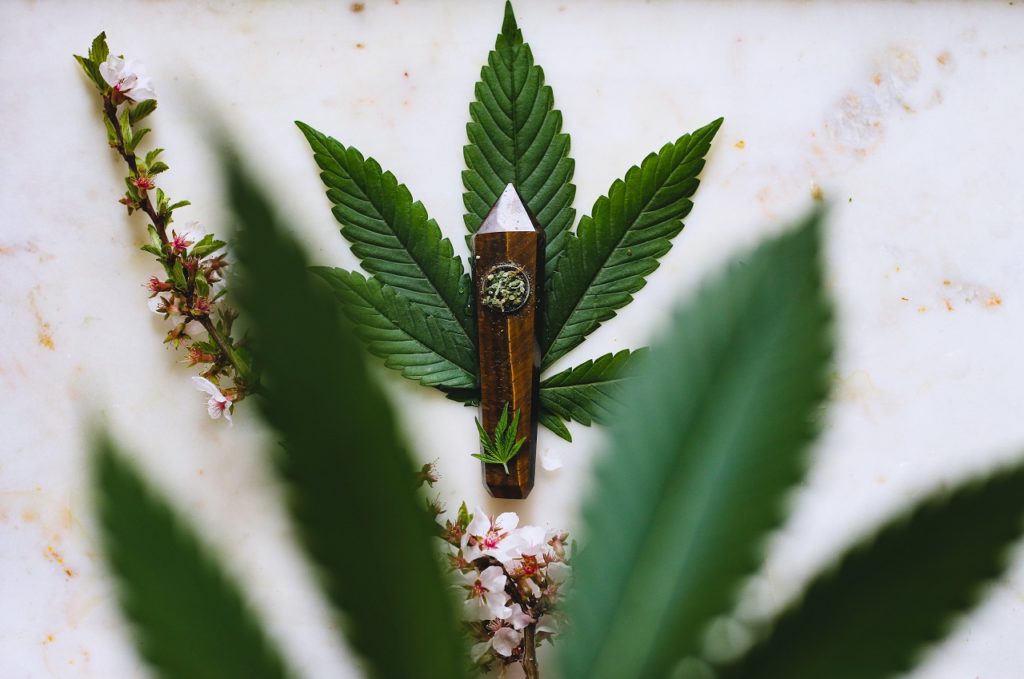 What do Snoop Dogg, Justin Bieber discoverer Scooter Braun and the Heimat founders Matthias von Bechtolsheim, Guido Heffels and Andreas Mengele have in common? They are all investors in a start-up company, the Sanity Group, which has set itself the goal of becoming the European market leader in the cannabis segment.

Of course, this is not about the illegal business with intoxicating substances, but about CBD, which is currently hyped, especially in celebrity and hipster circles. Cannabidiol, the active substance contained in cannabis, is said to have all kinds of health-promoting effects. Corresponding wellness and cosmetic products are booming – from oils and capsules to bath balls, chewing gum and gummy bears. In addition, CBD is gaining importance as an alternative drug for the treatment of cancer.

Catch up on the latest cannabis news, commentaries, legal & regulatory news, and more on Hemp.im.

Young entrepreneurs and the Sanity Group

The increasing acceptance of cannabis-based products motivated the young entrepreneurs Finn Hänsel and Fabian Friede to found the Berlin-based Sanity Group last year. Back then, investors such as Holtzbrinck Ventures, Casa Verde (Snoop Dogg) and Atlantic Food Labs were already involved. Recently, the company completed another round of financing and was able to secure another $22 million (€20 million) – among others, from the New York company TQ Ventures, led by Scooter Braun, as well as Cherry Ventures, which has been supporting promising start-ups in leaping to the next level for years.

In the course of this, it also became known that the Heimat founders are on board as so-called angel investors. “We support the team around Finn Hänsel and Fabian Friede not only financially, but also with our expertise,” explained von Bechtolsheim.

The development of the consumer brand VAAY

Heimat has thus co-developed the consumer brand VAAY for the Sanity Group and is now launching a nationwide poster campaign under the motto “Can You Feel It.” The Berlin agency is also responsible for the packaging design, which was created by its head of design Esra Gülmen.

However, the brand name itself does not originate from Heimat, but is an idea of the two founders. It is made up of the words “Vape” and “Hooray.” “VAAY is good stuff. It doesn’t get you on it, it gets you on the track,” said von Bechtolsheim. “It doesn’t shoot, it keeps you in balance. And it’s all-natural, vegan and made in the EU.”

With this statement, von Bechtolsheim is already providing the communication idea for the launch campaign of the various products, which are not only available in the online shop, but since last weekend are also available in a pop-up store in Berlin. Heimat developed the interior design for this along with the renowned architectural company Batek, which also took care of the implementation.T

The VAAY product range currently extends from CBP Mouth Spray to Sports Gel and Sleep Promoting Drops. Currently, sales are exclusively focused on the online shop and the pop-up store. “More to come …,” predicted von Bechtolsheim. In fact, Heimat is now also familiar with sales structures. Three years ago, the agency already took a stake in a start-up company called Share. The team helped the Share company bring its products to the shelves of DM and Rewe nationwide.

Before this can be done with VAAY products, it is first necessary to anchor the brand in the minds of consumers. In general, there is still a need for education on the CBD. Even though more and more CBD shops are opening nationwide, it is still a niche topic for which there have been no major advertising campaigns in Germany.

Heimat wants to change this: For a few days now, large billboards and CLPs have been hanging in all major German cities. Moreover, in Berlin, there is also a so-called “City Attack” with wild billboards, painted walls, Edgar Cards, and guerrilla actions. There are also social media measures and other digital advertising media as well as influencer partnerships. In this area, Heimat has worked together with the agency Styleheads. The responsible media agency is Mediaplan located in Baden-Baden.

To kick off the campaign, they are collaborating with well-known influencers from the lifestyle, sports and health sectors such as Anuthida Ploypetch, Cheyenne Ochsenknecht, Torben König, and Philipp Stehler. Later on, the company wants to focus primarily on micro-influencers, which can use different VAAY products individually in their everyday life and tell as authentic stories as possible.

First published in HORIZONT, a third-party contributor translated and adapted the article from the original. In case of discrepancy, the original will prevail.