Cannabis had a good week. Record sales of cannabis were reported in Colorado. In Michigan, a state in which cannabis is legal, sales were 30% higher than in January. The situation of Canadian cannabis stocks is better than U.S. cannabis stocks. Canopy Growth costs again around $22 (€20) per share, while Aphria dropped below $4.3 (€4) again to about $4.1 (€3.8). 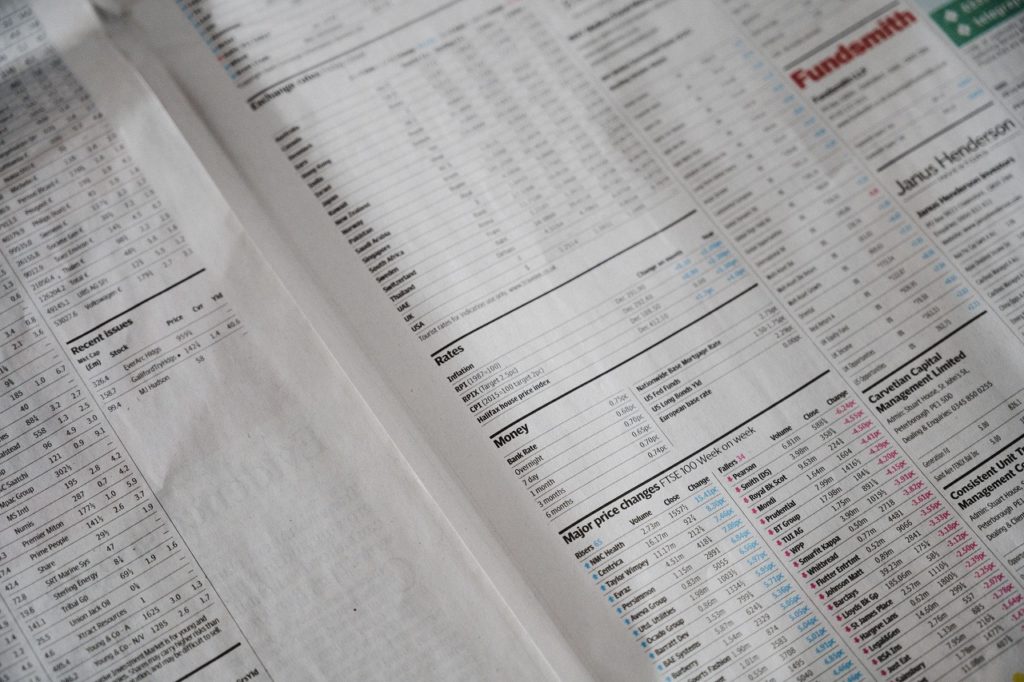 Investors are looking at the sometimes quite big differences in the price of cannabis concentrates across North America, while the statements of Michael Bloomberg as a sudden hope of the Democrats for the presidential campaign to the cannabis. Canopy Growth was once again the focus of attention. The sales of hashish and marijuana in the old and new legal states are rising into ever higher spheres and a lot of investors are probably already getting back into position in view of the low prices for cannabis shares.

Colorado reported record sales of more than $1.75 billion in week 8 and the still Legal State Michigan sold 30% more cannabis than in the previous month. The demand is rising everywhere. In Canada, on the other hand, there are price differences for hemp concentrates – gels, oil, shavings, and much more – between the province, the online cannabis trade and a specialist shop in a metropolis. Obviously there is a lack of legal regulation here and the differences are unfortunately sometimes exploited by illegal dealers who then throw completely unlicensed offers on the market at an unbeatable fighting price.

The billionaire and owner of various television stations with his own name Michael Bloomberg has joined the race with the U.S. Democrats, who are currently going through the primary elections for the candidate selection. During his time as New York mayor, not exactly a cannabis enthusiast, the large investor is now however pro hemp and wants a fast decriminalization of the industry after its possible election into the White House – investors honor this now completely closed front for hashish and marihuana with really all candidates, so that also incumbent Donald Trump might not probably pass cannabis legally as a topic.

Unfortunately, no agreement on cannabis has been reached in Mexico. Something similar can be observed in South Africa, where agricultural associations are ranting against cannabis cultivation and even consider a possible famine due to hemp cultivations. It was enthusiastically received in week 8 that now also the NFL as a football league in the U.S. allows cannabis-based medicines, because this step signals normality and should have a corresponding effect on many other sports associations.

Canada’s cannabis stocks fared slightly better with an average drop of 1%, the losses were lower than those of U.S. cannabis stocks, where the average drop was about 3%. The background for the continuing slumps is, of course, the coronavirus and the generally bad mood in the market. However, investors are somewhat more positive about U.S. stocks, as can be seen from their performance over the last six months, when Canada fell more sharply and the intensifying price war seems to have played a major role. In terms of volume, the market  has seen new peaks as investors have gone into attack mode at certain levels and built up positions.

Selected shares at a glance

First downwards, then quickly upwards and at the end of week 8 the cannabis shares are rather unchanged – Canopy Growth costs again around $22 (€20) per share. The previously published, quite good quarterly figures as well as news that the THC content of cannabis drinks from aluminum bottles is decreasing caused some movement. The company supposedly knew about this molecularly caused reduction of the effect for a longer time, but remained inactive, which is of course not so good for the confidence of the customers in a cannabis brand.

The price could shake up a little bit in the course of the week, but it doesn’t look really thick and safe at the current price of $1.6 (€1.50) for a share of Aurora Cannabis. At least some analysts are more positive, as sales are increasing, but the problem with the far too low cash balance continues to weigh on the cannabis company.

There were some positive developments, especially on the technical side, as the paper increased to about $19.4 (€18) again. Tilray is perhaps now finally going through the really, permanently resilient bottom formation in the chart, but the 20 mark is also psychologically challenging resistance for the time being.

Without any special news in the back, Aphria dropped below $4.3 (€4) again to about $4.1 (€3.8) and that is disappointing for a company that actually seemed to be a bit better positioned than the rest of the industry. If the threshold of the sideways movement of the last months is broken down, further losses could quickly follow, so investors should be careful when entering the market at the current price level, which certainly looks attractive.

An important impulse will be given by the WHO in a few weeks’ time, if cannabis is finally removed from the list of particularly dangerous substances – the states would then have to act, but at the moment, the World Health Organisation, together with Ghebreyesus, who is somewhat naive when it comes to coronavirus, is involved in the containment of the new lung disease.

The price pressure, which has been mentioned several times, will also get things moving, but in the long term, the signs are green, as indicated by the ever-new record sales of hashish and marijuana as a completely normal stimulant for more and more people.

First published in THC.GUIDE, a third-party contributor translated and adapted the article from the original. In case of discrepancy, the original will prevail.