The former Mexican president Vincente Fox said that the time has come to take cannabis from the criminals and put it in the hands of businessmen and create a great industry. He assured that Mexico has better potential for cannabis manufacturing than Canada and California. When Mexico will have adequate regulation of medical cannabis use, millions in investments will be detonated. 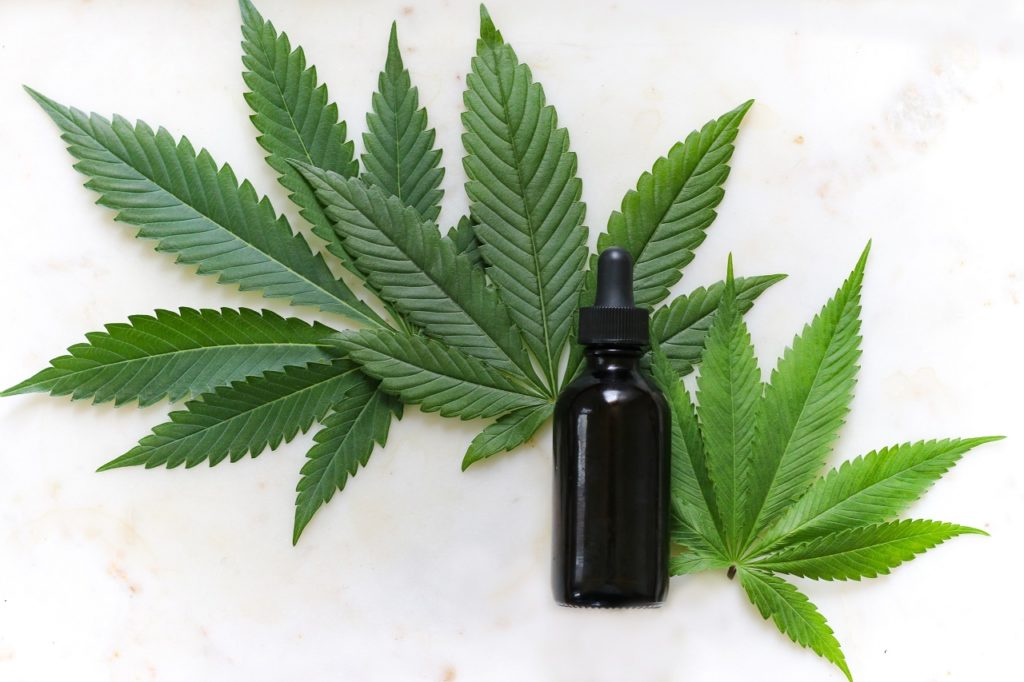 Former Mexican President Vicente Fox Quesada informed that he doesn’t consume cannabis, but he supports cannabis legalization. He advised the Senate to unblock the legalization of medical and recreational cannabis consumption, arguing that the country is losing millions of dollars from the fact that the cannabis industry is not legal.

Get to know other companies in the cannabis sector, connect with potential investors, identify ancillary companies that can help you succeed, attract media attention & build brand awareness. Hemp.im mobile application will help you find the latest marijuana news.

In a press conference focused on the cannabis industry, the PAN member said that he has been an activist for the cannabis legalization for more than ten years, arguing that he would be subtracting income, market, and violence caused by drug trafficking.

At the conference, Vicente Fox was accompanied by activists and specialists. It was pointed out that the medical issue is a fight that has been going on since 2017, according to Raul Elizalde, father of a girl named Grace, who was the first to win an injunction for the legal use of cannabis-derived products to combat epileptic seizures. He stressed that there is no cannabis industry in the country at the moment, while his wife and mother of the little girl, Mayela Benavides, highlighted the benefits that the child has had by using cannabis-based products.

“A very good example is the case of Grace, who has improved her quality of life quite a bit since using the cannabis-based products, that’s why medical cannabis is being supported. Cannabis improves the quality of life of those who consume it, and that is proven. Mexico might be losing this chance, which is so important,” said Benavides.

Among the speakers at the conference on the medical benefits of cannabis was Richard Mattenberger, business consultant at Solmex, who stated that it is estimated that in one year, $2 billion in revenue can be generated, $10 billion by 2030 and up to $600 billion by 2040.

Dr. Santiago Barragán highlighted the area of opportunity for medical uses, so he asked his colleagues to learn about the cannabinoid system. In addition to the research work, which will be carried out on diseases, cannabis knowledge will ensure that risky side effects for health will be avoided.

In response to a specific question about the country’s situation, Vicente Fox pointed out that the generation of jobs and health benefits is not being taken advantage of. It is something that is already done in many countries of the world.

“It is a request that has been made for many years and is being taken up with force at the moment. People are asking for the approval of this instruction that has been given by the authority that is the Supreme Court of Justice of the Nation,” said Fox.

Fox said that once the production of cannabis-based products will be authorized and legal in the country, the issue of drug trafficking in Mexico would be lowered.

“This is something that has increased in recent years and will benefit society. Mexico should be at the forefront of cannabis issues in the country, in order to grow in many aspects: medical, economic, security, technology, in short, we will grow in many aspects,” he reiterated.

First published in EL HORIZONTE, a third-party contributor translated and adapted the article from the original. In case of discrepancy, the original will prevail.

Endangered bee population could be saved thanks to hemp plantations