Earlier this week, Italian scientists published their cannabis-related findings in the latest edition of Nature. They discovered a new cannabinoid called Tetrahydrocannabiporol (THCP). The THCP molecule can completely change our understanding of cannabis. It is a stronger version of the most famous compound contained in cannabis – THC. THCP has not yet been administered to humans. 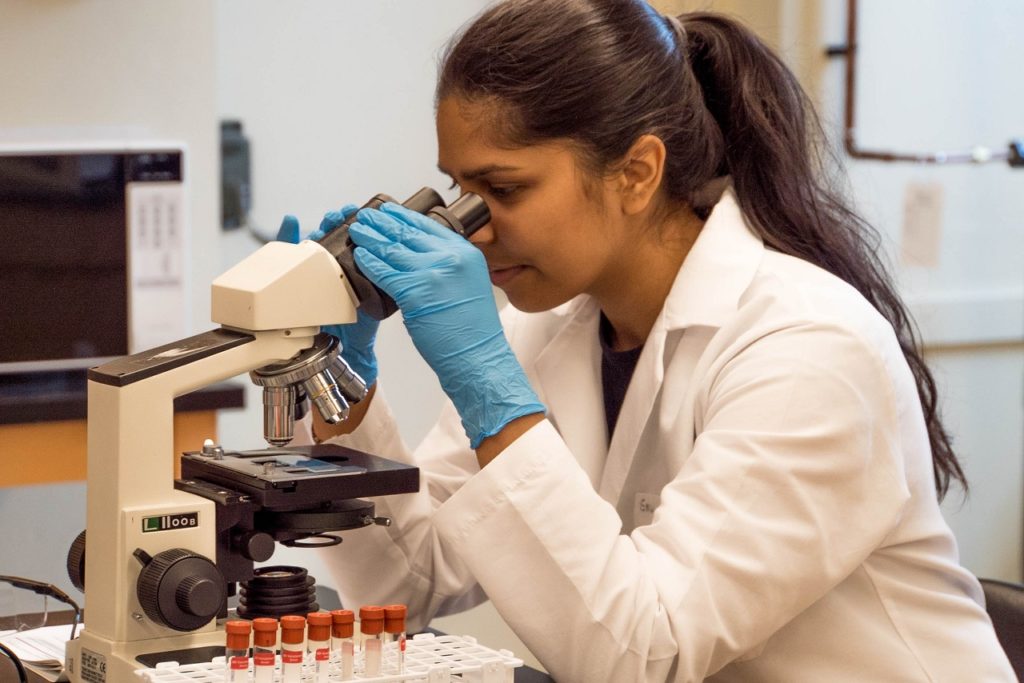 Cannabinoid THCP, similar to THC, has recently been discovered by scientists.

After analyzing a strain of cannabis grown exclusively by the Italian army, called FM2, scientists discovered unusual chemical compounds that eventually led to the identification and isolation of a previously unknown cannabinoid THCP or Tetrahydrocannabiporol.

THCP is almost identical to THC, a chemical contained in cannabis, which is largely responsible for psychoactive effects, except for a few additional carbon atoms.

Medical cannabis is a sector that brings profit to the cannabis industry. One potentially useful cannabis news tool is Hemp.im app and its companion marijuana news website. You can find more information about cannabis markets and other important news in the cannabis sector in the Hemp.im app.

The cannabinoid THCP is a much stronger intoxicant

These additional carbon atoms have a decisive influence on the ability of THCP to bind to CB1 and CB2 receptors in the body, the cannabinoid receptors that directly interact with the cannabinoids contained in cannabis.

According to studies, THCP binds much more strongly to CB1 and CB2 receptors than THC.

Compared to THC, THCP binds more than 30 times stronger to the CB1 receptor, a receptor that causes psychoactive effects. However, it should be stressed that THC is not only responsible for psychoactive effects, but also has a number of medical applications.

After giving the cannabinoid THCP to mice, scientists discovered that only half of the standard dose of THC (5mg THCP), is enough to intoxicate rodents. However, the cannabinoid THCP has not yet been administered to humans, so whether humans will also feel its effects more strongly remains untested.

What does the discovery of the cannabinoid THCP mean for cannabis?

“It is reasonable to suppose that other cannabis varieties may contain even higher concentrations of the cannabinoid THCP,” wrote the scientists in the study. “It should also be noted that there is an astonishing variation in the patient’s response to cannabis-based treatment, even at a constant dose of Δ9-THC.”

In other words, a person using the same cannabis strain may experience completely different effects due to different concentrations of cannabinoids, terpenes or flavonoids, which we still do not know much about.

Terpenes are secreted from the same viscous resin glands as THC and CBD and other cannabinoids. There are about 20,000 terpenes in the plant kingdom and about 200 in cannabis.