:According to Jerzy Przystajko, a pharmacist from Opole, Poland, the last delivery of medical cannabis was in December. As such, all the pharmacists have trouble ordering cannabis. The Canadian company that imports cannabis to Poland released the remainder of the batch introduced in the first half of 2019 in November with an expiration date in January and it is unknown when a new batch will arrive. 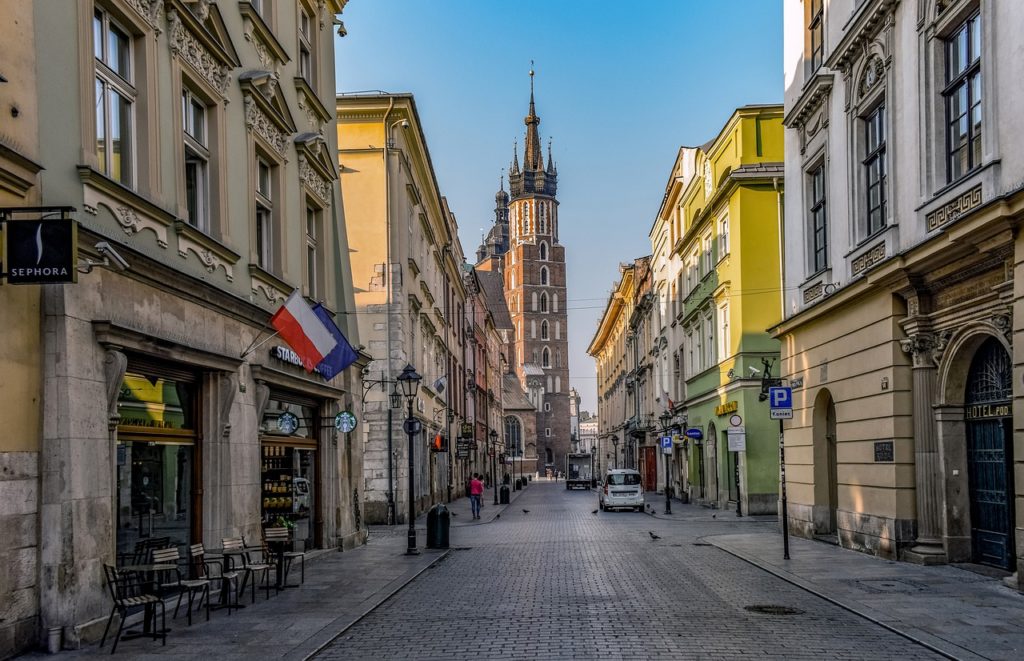 Pharmacists are having trouble ordering medical marijuana in Poland. The batch launched this year has an expiration date and the new batch has not yet been released.

In addition, cannabis that is used to produce medicine cannot be ordered for several weeks.

Hemp.im is a mobile application that is exclusively dedicated to medical cannabis, hemp, and marijuana news. The application provides you with the latest news from top cannabis sources.

The demand for medical marijuana in Poland is growing

In November, the company that imports cannabis from Canada into Poland released the remainder of the batch from the first half of 2019. Its expiration is in January, so the company wanted to be sure it would sell.

However, as the demand for medical marijuana in Poland grows, and in addition to neurologists and oncologists who have also started to prescribe it, the stock has quickly worn out. Moreover, another batch has not yet been released for circulation.

“I had the last delivery in early December. There was a blockage, similar to the first batch in spring” said Jerzy Przystajko, a pharmacist from Opole.

Małgorzata Wagner from Spectrum Therapeutics, one of the two companies importing medical cannabis to Poland, explains that the company is in the process of another delivery to Poland.

Getting medical marijuana in Poland is a slow process

“The Canadian side must be allowed to export the raw material to Europe. I don’t know exactly when it will appear in Polish wholesalers and pharmacies since releasing them for trading requires a number of legislative procedures, and the inter-Christmas period is not conducive to speeding them up,” explained Wagner.

She added that cannabis is a scarce commodity not only in Poland, but also in the whole of Europe, and a large part of the commodity in warehouses was consumed by the German market.

Stocks, which were supposed to last until the end of the year, quickly ran out leaving problems for medical marijuana in Poland.

Polish laws and the cannabis market

Sales of medical marijuana in Poland have been made possible by an amendment to the Anti-Drug Act, also known as the Liroya Act or the Medical Marijuana Act.

There was one condition – it will not be reimbursed. Therefore, a patient who is prescribed medical marijuana in Poland by their doctor must pay 100% of the price of the medicine. Recently, there have also been difficulties in obtaining refunds for medicines based on its imported targeted imports.

Medical marijuana in Poland is used to treat drug-resistant epilepsy, pain and cancer.

(Featured image by dimitrisvetsikas1969 via Pixabay)

First published in Rzeczpospolita, a third-party contributor translated and adapted the article from the original. In case of discrepancy, the original will prevail.