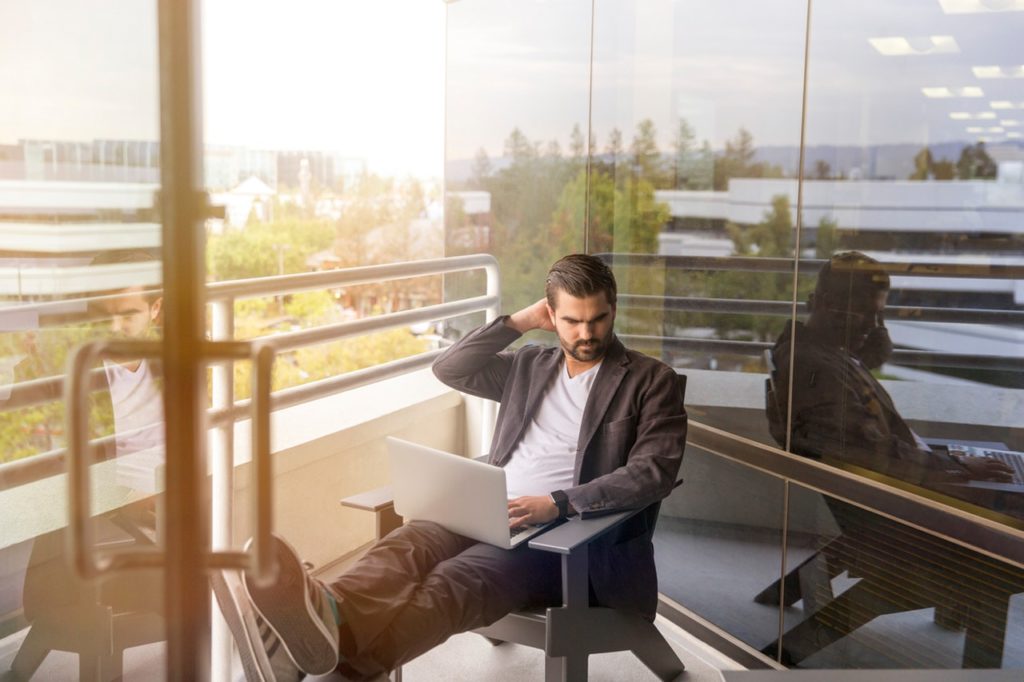 A lot of people talk about whether it is good or not to invest in cannabis stocks.

Among startups, there are those who have all the chances to live long. For example, the Canadian company, Canopy Growth Corp (TSE: WEED) is a cannabis business.

Canopy Growth stocks are known to be trustworthy and have already been added to the Canadian S&P/TSX index. Thus, the company became the first representative of the industry in the index.

It’s profitable to buy shares when they fall in value. The experts of Investopedia have singled out five companies related to the cannabis industry, in which you can now invest in favorable terms.

World High Life PLC (NEX: LIFE) (WHL) is one of them. It is an investment company that plans to create a portfolio of the most promising cannabis and CBD companies in Europe.

Recently, World High Life proposed a deal to Love Hemp Ltd., offering to acquire all their shares for $11.6 million (£9 million).

It is aiming to become the world’s leading CBD and medical cannabis player by the acquisition of the most promising U.K. and European companies.

Their management team is experienced in the Canadian cannabis market but plans to transfer their know-how overseas.

Other ways to invest in cannabis stocks

While WHL stands out as a great way to invest in cannabis stocks, there are a number of other opportunities in varying sub-niches.

To start, AbbVie is a pharmaceutical company that produces a drug that helps improve the condition of patients with chemotherapy and HIV.

The drug is already on the market. The last year’s gross income has not been growing too fast. Therefore, it is unlikely to earn quickly on stocks, but in the long run, the securities may become profitable.

Scotts Miracle-Gro Company is a manufacturer of pesticides and cannabis fertilizers. Stock prices fell in December 2016, but experts believe that these securities have all the prospects for growth, as the company’s services are used by cannabis producers.

Corbus Pharmaceuticals produces medicine for the treatment of sclerosis and other diseases. The stock price has changed frequently in recent years. This is due to the cost of drug trials.

However, investors are optimistic. If the results of the trials show good results, the stock price will also retrieve.

Lastly, Insys Therapeutics is a pharmaceutical company that sells many cannabis-based medicines. However, its financial indicators are contradictory.

On one hand, operating income fell at the end of 2016, due to significant research costs. But gross margins continue to rise. Investors are worried about the drop in stock prices, but given that it is a biotech company, this is an acceptable situation.

Where not to invest in cannabis stocks

The keen interest in the business of growing and processing cannabis has led to dozens of startups resulting in more opportunities to invest in cannabis stocks.

Experts say that many of them will go bankrupt without achieving the result. The reason for the fears of some investors is that many of the cannabis producers’ stocks are sold in the over-the-counter market.

This means that there is no current report on their activities.

From the point of view of serious investments, experts do not recommend considering them. If you still want to invest in cannabis stocks with such companies, be sure to follow the information around them and react quickly to any changes.

Analyst ArcView predicts more than $22 billion in revenue, in North America alone by 2021. Marijuana Business Daily reports that in the U.S. alone, sales in 2021 will be worth $17 billion.

Cowen & Co, an investment company, is even more optimistic, with a combined revenue of $50 billion by 2026.

Either promising forecasts or a change in public opinion (about 60% of respondents are positive about the legalization of cannabis) has played a role in the way people invest in cannabis stocks. Furthermore, the shares of marijuana producers have tripled in price, at some point.

Medical cannabis is permitted in the world in 29 states in the U.S. including the District of Columbia and Puerto Rico.

Cannabis is also permitted in many European and South American countries to varying degrees. These include the Netherlands, Belgium, the United Kingdom, Germany, Uruguay, Jamaica, Argentina, Portugal, and Ecuador.

Since July 2018, the cannabis plant has been legalized in Canada. It was legalized not only for medical use but also for recreational purposes.

Stocks of companies that grow cannabis are already available on the market. However, experts’ opinions on the advisability of investing in this market are divided into two parts. We present the arguments of both parties.

Conservative side: why you should never invest in cannabis stocks

Opponents of the cannabis market do not recommend people to invest in cannabis stocks now or in the future.

Here are the most popular arguments for why:

Innovators’ side: why this market is profitable

Steve Gormley, founder and manager of 7th Point LLC (a cannabis investment fund) believes that this market is the future. In 2016, cannabis revenue was $6 billion, with black market profits of $25 billion.

Gormley gives an example of the alcohol industry. A little more than 100 years ago, the same attitude towards alcohol legalization was observed in society. However, this business has already proved itself and still remains one of the most profitable on the planet.

Investors have already assessed the potential of the new market and ways to invest in cannabis stocks. For example, Microsoft has been cooperating with the American startup, Kind, which operates in the cannabis market since 2016.

However, the legal cannabis industry is growing and developing rapidly. There is an opinion that the number of investors will increase in the near future.

All this is due to the legalization and public support of cannabis. However, it is important to understand which companies to invest in and what to pay attention to. After all, there are often a lot of bubbles around a potentially profitable business.