Aurora Cannabis and the world’s largest cannabis producer, Canopy Growth, released its financial results and the Canadian cannabis stock market didn’t like them. Canopy was able to sell only a fraction of its cannabis crop. The loss increased by 13% to $283.1 million (CA$374.6 million) in the last quarter. Canopy shares fell by almost 15% on Wall Street to a record low of $15.76. 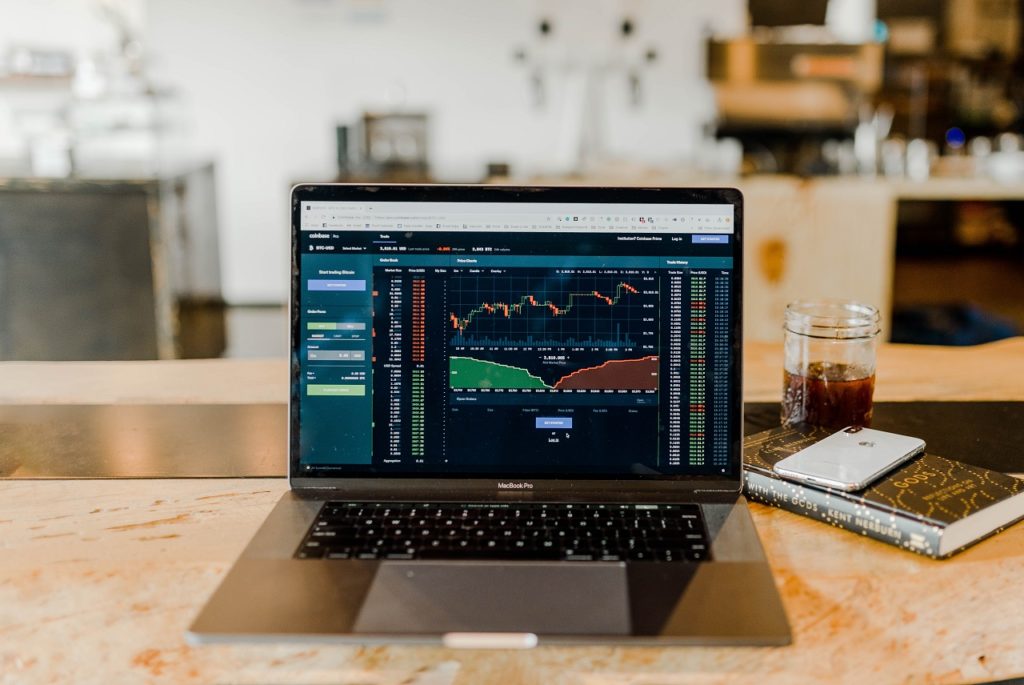 Canada-based Aurora Cannabis stocks fell by more than 11% in U.S. trading on Thursday.

Canada-based Aurora Cannabis stock fell by more than 11% in U.S. trading on Thursday, a development that fits the industry picture. For months now, things have been going nowhere, and overcapacity is the main problem when it comes to the cannabis stock market.

Aurora Cannabis reported a 24% drop in sales on Thursday. They fell to $75.3 million in the third quarter of this year. According to the company, profits plummeted 88% to $13.8 million. Aurora Cannabis also announced that it’s reducing its expansion plans in Canada and abroad.

The cannabis industry has had many ups and downs already. A year has passed since the legalization of cannabis and the Canadian cannabis stock market still has a long way to go.

Investors could make it easier on themselves and simply invest in hemp stocks like Veritas Farms Inc (OTC: VFRM). The company has done an excellent job of developing and bringing in steady profits.

Veritas’ revenues may be lower than those of larger companies such as Canopy Growth or Aurora Cannabis, but Veritas makes up for this by offering investors a much more stable stock to invest in.

Additionally, the company does not have to worry about scandals or problems the cannabis stock market faces today.

The world’s largest cannabis producer, Canopy Growth, also presented its figures on Thursday. Due to high costs, the Canadian company has slipped further into the red in the cannabis stock market.

Canopy also wants to put its expansion in Canada on ice. The company announced that the cannabis stock market has not developed as expected. Canopy was only able to sell a fraction of its cannabis crop.

In the past 12 months, the share price lost around 55% of its value. Not even the announcement of Canopy’s partnership with the rapper Drake helped keep the value up.

In the wake of Canopy Growth and Aurora’s stock price losses, shares of rival cannabis companies Aphria, Cronos, Tilray and GW Pharmaceuticals lost up to 8%.

After Canada became the world’s first major industrial nation to fully legalize the use of cannabis in the fall of 2018, expectations of companies and their share price growth were high.

Cannabis producers pumped money into expanding the business. However, not as many cannabis product shops have opened as expected, leaving manufacturers sitting on their stock.

Since March of this year, global cannabis stocks have been on a continuous downward trend, taking over 40% of the capital out of the global sector.

First published in boerse.ARD.de, a third-party contributor translated and adapted the article from the original. In case of discrepancy, the original will prevail.