As part of its paid Politico Pro product, the U.S. online edition of Politico has launched a separate edition dedicated to marijuana. Cannabis is one of the fastest-growing industries in the country. It cuts across dozens of industries, from pharmaceuticals to agriculture, law to hospitality. Above all, the future of the cannabis industry will impact our jobs, our health and our future. 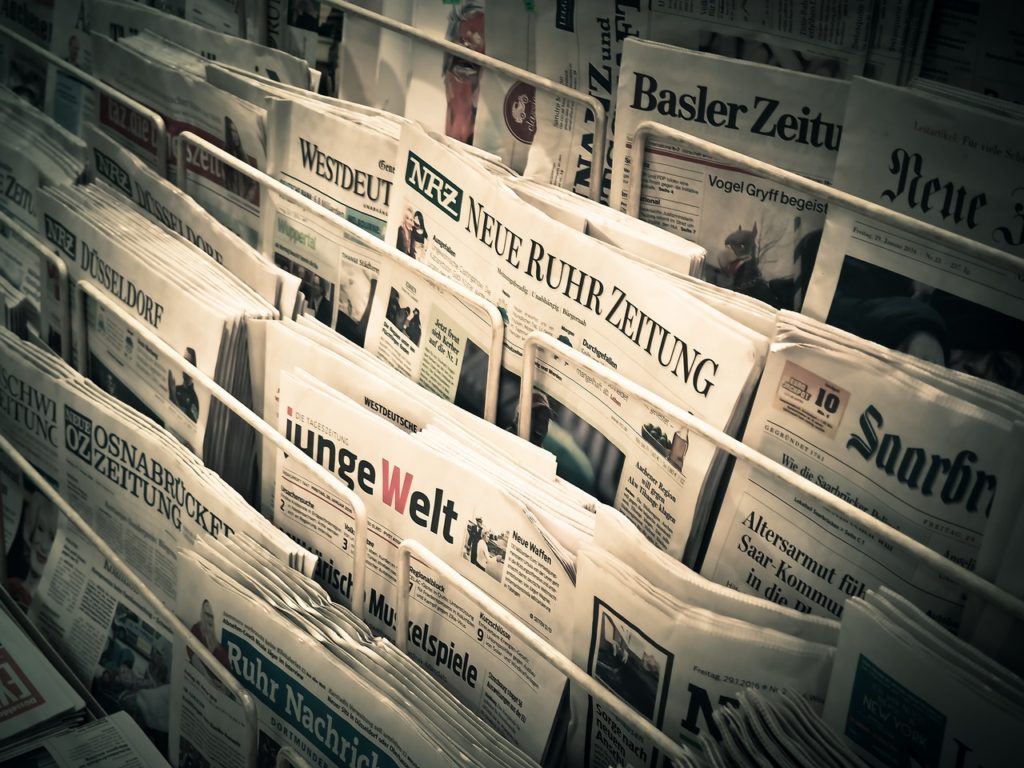 Politico, known originally as The Politico, is an American political journalism company based in Arlington County, Virginia. As a rule, it covers politics and policy in the United States and internationally. It distributes content through its website, television, printed newspapers, radio, and podcasts. Its coverage in Washington, D.C., includes the U.S. Congress, lobbying, the media, and the presidency.

Politico Pro is launching a vertical dedicated to cannabis policy and regulation.

Its first preview newsletter came out Monday, and readers can access the publication for free.

To date, industry news has predominantly been covered by marijuana-centric publications like Marijuana Business Daily. In brief, Politico is the first national policy publication to assign a team to the swiftly growing industry. The outlet’s subscription service. Politico Pro, has more than 27,000 users who access its coverage through the subscriptions of 4,500 businesses, organizations, associations, and universities.

Demko is a familiar byline at Politico

Fertig has written about cannabis policy for Rolling Stone and Politico Magazine. Zhang is the founder of daily cannabis newsletter Word on the Trees, with cannabis bylines in the Outline and Forbes.

“It‘s the ultimate policy job because it’s completely new,” Fertig says. “It’s a fruition of covering things that already existed in politics and now moving into something that doesn’t exist. It’s a new challenge.”

One of those challenges is covering an industry that remains illegal on the federal level, even as 11 states have legalized it. In addition to Fertig and Zhang, Politico’s network of state bureaus and Canada (where weed is legal) will also contribute reporting.

The team has also considered how to write about cannabis respectfully. You won’t find any weed puns in their articles. Instead, cannabis is approached with the same attitude as the policies it touches, like financial services and FDA regulation.

Authorities have legalized cannabis plant for medical and recreational purposes

“Above all, It’s the first major national news organization to create a full cannabis team and I think that’s a really amazing opportunity,” Fertig says. “We’re going to be doing some stuff that no one else is doing and we have the resources to do that.”

In summary, in several countries around the world, authorities have legalized cannabis herb for medical and recreational purposes. Uruguay was the first country to legalize the drug in 2013. Since 2017, it has been legally sold in pharmacies.

Most countries, including Russia, have adopted a different policy in this regard

In March 2019, Russian Foreign Minister Sergei Lavrov said that the legalization of narcotic drugs, in particular cannabis, in many countries is a direct route to “drug hell. He recalled the document of the UN General Assembly, where drugs are a global responsibility.

As of February 2018, 186 states signed the Convention on Narcotic Drugs, which aims to ban the production of and access to cannabis, cocaine and opium products, except for scientific research and medical purposes.

First published in regnum a third-party contributor translated and adapted the article from the original. In case of discrepancy, the original will prevail.