Futura Farms’s main focus in Peru is cannabis research and development. Company representatives are carrying out studies in the medical field mainly about experiences abroad that could be homologated in Peru. Futura Farms is planning to invest between $1 to $2 million for research projects connected with industrial and medical cannabis research to become a leader in this industry. 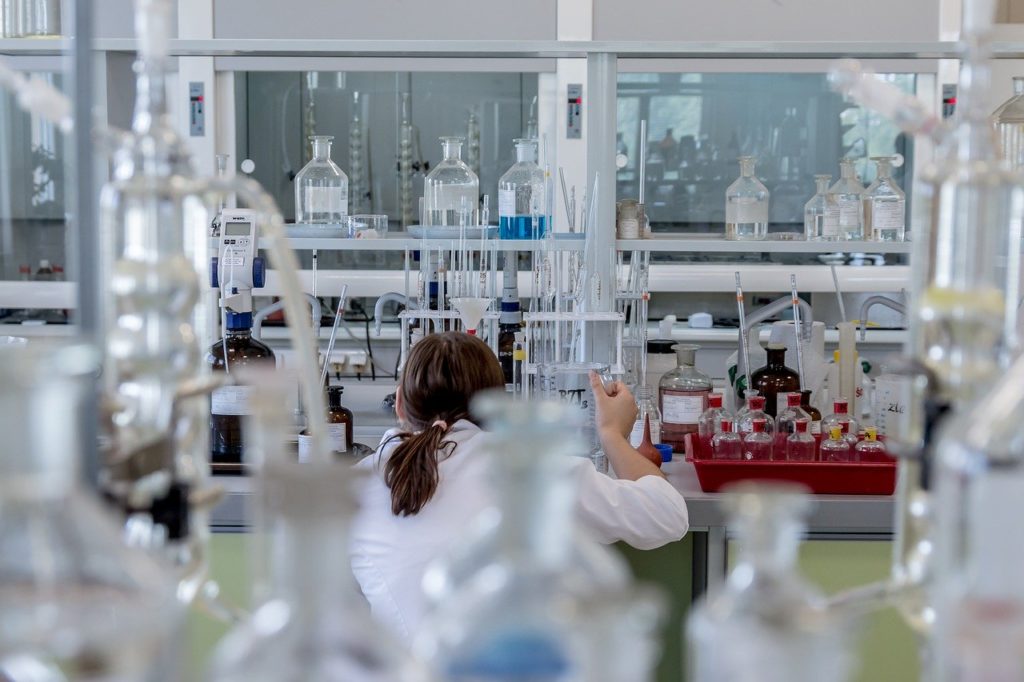 Futura Farms is seeking to conduct cannabis research in Peru for industrial use. The company established agreements with three universities and two companies in the textile sector.

Established at the beginning of last year, the Peruvian company Futura Farms plans to invest between $1 million and $2 million during the next two years in medical and industrial cannabis research projects.

Its founders, José Escalante and Erick Schroth are especially interested in the second component.

“The idea is for Peru to be at least regionally leading in industrial hemp,” said José Escalante.

“Hemp – a non-psychotic variety of cannabis – can be used as a fiber for bioplastics or textiles as well as for the manufacture of houses (in alloy with cementitious materials). It can also be used to produce fuel, in the form of ethanol (from the fermentation of biomass), biodiesel (extracted from seed oil) and diesel or gas (through a process of pyrolysis),” said Schroth.

Their engineers entered the industry by advising Canadian investors interested in cannabis research in Peru and called on Escalante – a graduate in administration and finance – to launch the business.

At the moment they have the financial backing of a Canadian-based company whose name they prefer not to reveal.

“Cannabis research in Peru is our main focus, a sector in which we can add more value,” said Escalante, who noted that they also work on research on the use of medical cannabis. “We are carrying out studies in the medical field mainly about experiences abroad that could be homologated here,” he added.

In that sense, the businessmen reported that they have managed to seal alliances with three universities (one of them is the UPC) and two companies.

To implement cannabis research and development projects, they are waiting for the Ministry of Agriculture and Irrigation (Minagri) to define the criteria and conditions for its cultivation and industrialization.

The Minagri considers that the production of industrial cannabis exceeds the purposes of law 30681 regulating the medical and therapeutic use of cannabis. Therefore a specific regulation for such use should be promoted. In that regard, the State would review the definition of cannabis in regulations in the coming months.

The Minagri plans to conclude the survey which promises to demonstrate potential areas for hemp planting.

According to Schroth, the tree (which reaches a height of 3.5 m) could be used for the manufacturing of paper pulp and thus replace the wood pulp. It allows up to four harvests a year under conventional management methods.

By 2018, the production of industrial cannabis with a concentration of no more than 0.3% tetrahydrocannabinol (THC) was legalized in the U.S. It was outlawed in 1937 when the Marijuana Tax Act was passed and in 1979 it was included in the North’s Controlled Substances Act.

(Featured image by jarmoluk via Pixabay)

First published in El Comercio, a third-party contributor translated and adapted the article from the original. In case of discrepancy, the original will prevail.