Recent research showed that those who consume cannabis are more likely to suffer from some cardiac and cardiovascular pathologies. According to the results of the research, cannabis smokers are likely to have a stroke or even a heart arrhythmia. Among 43,860 men and women, 13,6% used cannabis in the past 30 days. According to data, marijuana is the most widely consumed drug in the world. 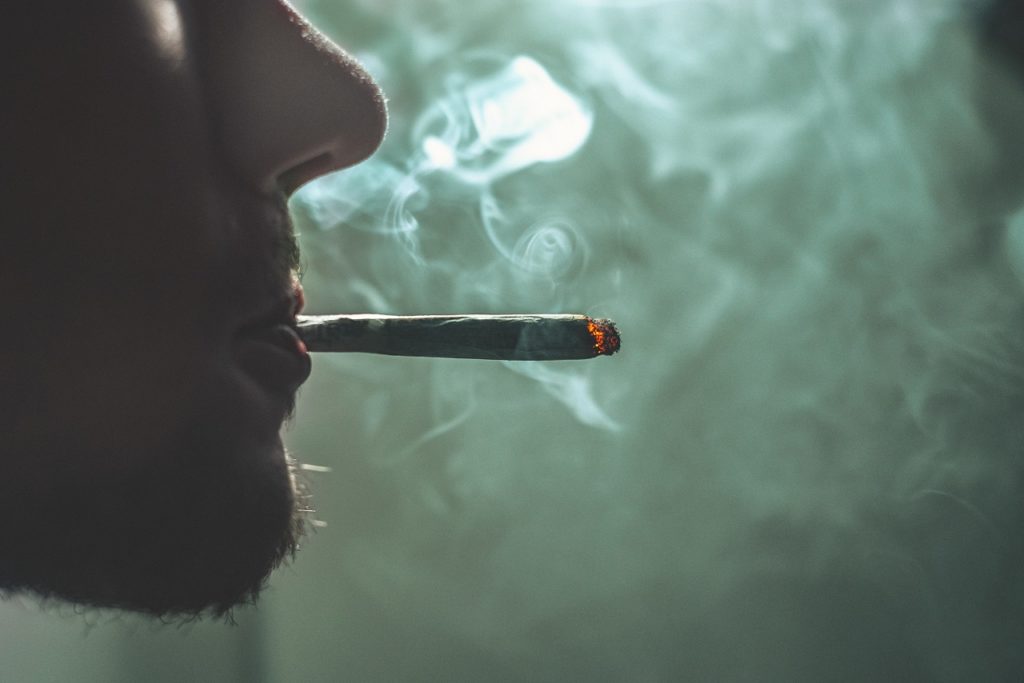 Marijuana use is increasing globally, especially among the younger population. However, little research has been done to assess cannabis and heart attacks and what risks people who frequently smoke marijuana may be exposed to.

Right now it is not yet known precisely what health consequences may occur in the future.

Recent research has analyzed these variables and has reached a conclusion that may be important for those who use marijuana frequently.

According to the results of the study published in the journal Stroke, frequent cannabis smokers are more than twice as likely to have a stroke compared to non-users.

They are also more likely to have a heart arrhythmia, which is why many of them may be hospitalized at some point in their lives.

The study on cannabis and heart attacks concluded that recent cannabis users were 1.82 times more likely to have a stroke than non-users. In turn, those odds were 2.45 for frequent cannabis users (people who smoked more than 10 times a month.)

Similar research has shown that this group of people are more likely to have a heart arrhythmia and may have to be hospitalized as a result.

17% of U.S. citizens report cannabis use

According to the data in the report on drug use produced by the United Nations (UN), marijuana is the most widely consumed drug in the world, regardless of whether it is legalized or obtained illegally.

According to that study, people in Israel are the world’s largest consumers of cannabis, with 27% of its adult population consuming the substance.

Bermuda, with 10.9%, was ranked eighth in the world by the UN. Meanwhile, Australia and Spain ranked ninth and 10th for adult cannabis consumption, with 10.4% and 9.5%, respectively.

In some of them, consumption is legal and controlled by the state (like in Uruguay and Canada) while in others it is completely outside the law.

First published in iProfesional, a third-party contributor translated and adapted the article from the original. In case of discrepancy, the original will prevail.