Researchers have conducted a study in which mice voluntarily ate a dough containing THC. It is the primary psychoactive component in marijuana. That opens the door to additional studies that will help shed light on behavioral and physiological effects that occur in people when they eat food infused with marijuana. Mice have been used in studies previously to study the effects of marijuana. 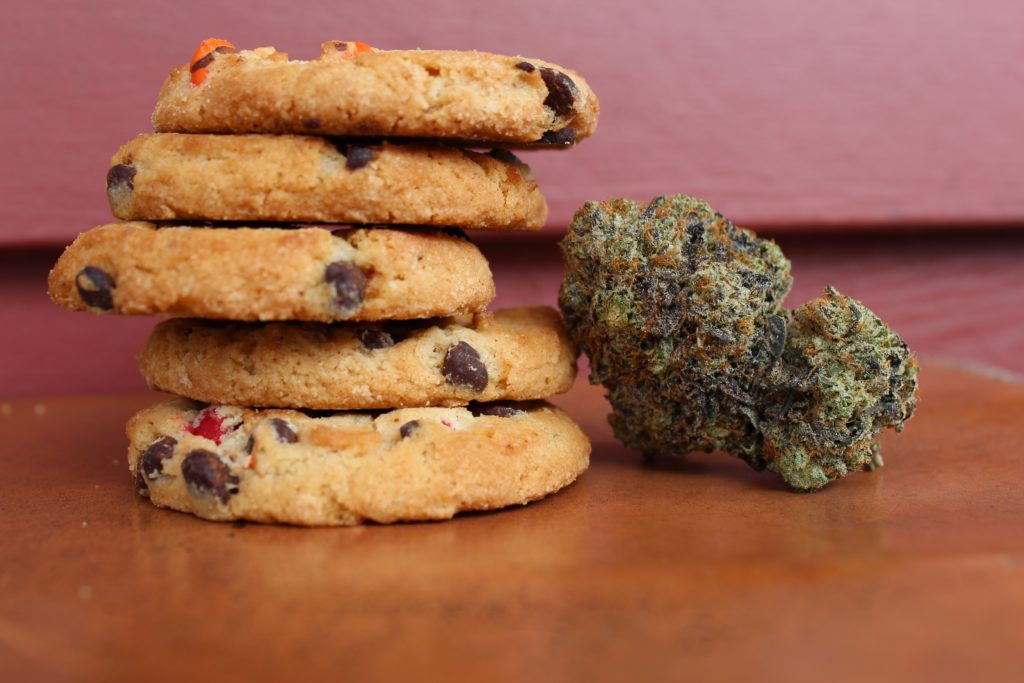 Researchers have conducted a study in which mice voluntarily ate dough laced with THC.

THC is the primary psychoactive component in marijuana. It opens the door to additional studies that will help to shed light on behavioral and physiological effects that occur in people when they eat food with marijuana.

According to researchers, this is the first study that looks at the voluntary marijuana consumption laced food in animals, to mimic the use of this drug in humans. They published the study results in the journal Drug and Alcohol Dependence. Name of the study was, “Self-administration of edible tetrahydrocannabinol and associated behavioral effects in mice.”

The first to report these studies

This study is among the first to report on voluntary oral THC consumption in animals. This is a method of consumption that is similar to the way humans take the drug.

In a recent paper in Drug and Alcohol Dependence, researchers at IUPUI and Indiana University Bloomington said that they found the mice who were less active. Their body temperatures were lower, after consuming the edible THC.

The addiction neuroscience graduate program is a Purdue University program at IUPUI.

The study showed that mice will self-administer—or voluntarily choose to consume—behavioral-effective doses of edible THC. And do so repeatedly, Smoker said. The mice take increasing doses in a dough made from flour, sugar, salt, glycerol, and THC.

Understanding the health effects of eating marijuana edibles is important. It gives the growing popularity of that method of consumption in states which already legalized marijuana.

Many of the commercially made marijuana-based products have a relatively higher concentration of THC than does marijuana plant material. In some cases, people are unsure how much of a marijuana edible they should eat and end up eating more than they should.

The impact on people’s brain

Questions researchers want to answer include the impact of edibles on people’s ability to think. “On one hand, are there any long-term consequences for someone eating edibles repeatedly and then stops? On the other hand, what the consequences are, if any, of a child accidentally eating a marijuana edible,” one researcher said.

Researchers turned to mice, to answer questions about edible forms of THC. Due to ethical barriers, involving the use of humans in studies and the lack of control over human subjects’ prior exposure to THC and other drugs.

Mice have been used in studies previously to study the effects of marijuana. Figuring out a way for them to self-administer the drug, as humans do, has been notoriously difficult.

First published in nv a third-party contributor translated and adapted the article from the original. In case of discrepancy, the original will prevail.