A petition for the legalization of marijuana for medical purposes appeared on the Parliament’s website in Ukraine. It had 25,000 votes for the consideration of legalization. On this basis, the Human Rights Committee has drafted a bill. Verkhovna Rada of Ukraine registered it back in May. A new study underscores the need for additional research on the effect of medical marijuana laws. 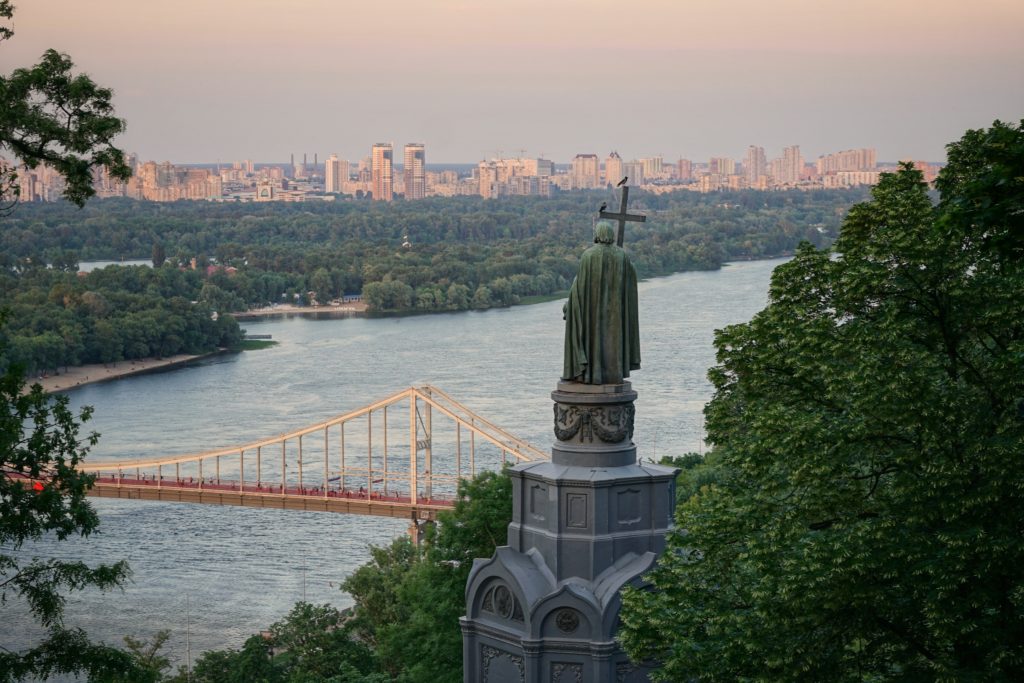 A petition for the legalization of marijuana for medical purposes appeared on the Parliament’s website in Ukraine. It had 25,000 votes for the consideration of legalization. On this basis, the Human Rights Committee has drafted a bill. Verkhovna Rada of Ukraine registered it back in May.

Bill No. 10313 provides four amendments to some legislative acts to ensure the fundamental right of a person to consume cannabis. Ulyana Suprun and a number of doctors support the legalization of medical cannabis.

Meanwhile, in Ukraine for production, storage, transportation and, sale of marijuana, violators face administrative and criminal penalties. The term medical marijuana refers to using the whole, unprocessed marijuana plant or its basic extracts to treat symptoms of illness. The U.S. Food and Drug Administration has not recognized or approved the marijuana plant as medicine.

However, the scientific study of the chemicals in marijuana has led to two FDA-approved medications. That contain cannabinoid chemicals in pill form. Continued research may lead to more medications.

The marijuana plant contains chemicals that may help treat a range of illnesses and symptoms. Many people argue that it should be legal for medical purposes. In fact, a growing number of states have legalized marijuana for medical use.

Why marijuana is not an FDA-approved medicine

The FDA requires carefully conducted studies in hundreds to thousands of human subjects. This all is to determine the benefits and risks of a possible medication. Furthermore, they show that the benefits of the marijuana plant outweigh its risks in patients it’s meant to treat.

A new study underscores the need for additional research on the effect of medical marijuana laws. Early research suggested that there may be a relationship between the availability of medical marijuana and opioid analgesic overdose. In particular, a NIDA-funded study published medical cannabis laws. They experienced slower rates of increase in opioid analgesic overdose death rates compared to states without such laws.

A 2019 analysis re-examined this relationship using data through 2017.

Similar to the findings reported previously, this research team found that opioid overdose mortality rates between 1999-2010. Researchers found that the trend reversed with medical marijuana. Such states with medical cannabis laws experienced an overdose death rate of 22.7%.

This is higher than expected. The investigators uncovered no evidence that either broader cannabis laws. More restrictive laws associated with changes in opioid overdose mortality rates. These data, therefore, does not support the interpretation that access to cannabis reduces opioid overdose.

The authors note that neither study provides evidence of a causal relationship between marijuana access and opioid overdose deaths. Rather, they suggest that the associations are likely due to factors the researchers did not measure. However, they caution against drawing conclusions on an individual level from data. Research is still needed on the potential medical benefits of cannabis or cannabinoids.

First published in bbc a third-party contributor translated and adapted the article from the original. In case of discrepancy, the original will prevail.