Ukrainian deputies plan to review the legalization of medical marijuana. The topic of medical cannabis has become increasingly common lately: scientists are seeking permission and funding for research in this area, and many countries are actively decriminalizing and legalizing. It is worth remembering that the law applies to medical marijuana for medicinal purposes, not all forms of cannabis. 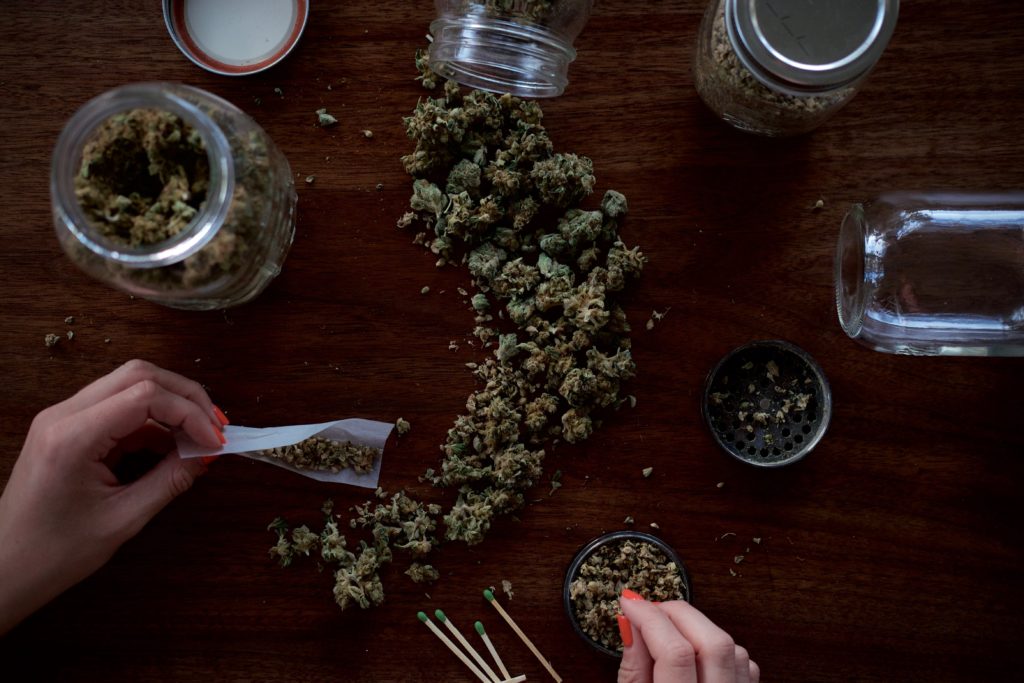 Marijuana is the “street name” of cannabis, which has been helping countries all over the world as a medicine. The plant itself contains various components, some of which have a psychotropic effect on the consumer. Another component, CBD (cannabidiol), has no such effect, though it works as a therapeutic treatment for some diseases.

Ukrainian growers have already grown cannabis varieties with minimal psychotropic components. Even this substance may have a therapeutic effect, depending on the dose, combination and diagnosis.

In 2017, Poland tried to legalize medical cannabis at the state level and this was not easy. Polish doctors openly declared significant progress in post-legalization treatments. Activists even brought their seriously ill children to Polish officials, using this as their last argument.

In particular, pediatrician Marek Bachanski spoke about treating patients with medical cannabis. He used the case of a 5-year-old boy who was diagnosed with a complex form of epilepsy. Doctors gave a drug to the boy that contained both CBD and THC. As a result, convulsions decreased by almost 90%.

Another example he used is a very young child of two, already diagnosed with encephalopathy (brain damage) and showing little sign of improvement. Doctors prescribed a ketogenic diet with CBD. As a result, the attacks were almost completely gone. The results are not perfect, but very encouraging.

What diseases can marijuana help with?

Scientists have done enough research to confirm that CBD has anti-inflammatory, analgesic and anti-psychotic properties. The Ukrainian Medical Cannabis Association notes that more than 12,000 world studies show that cannabis improves the status of patients.

A variety of treatments

Alzheimer’s disease is a degenerative disease where the main symptoms are memory loss and cognitive dysfunction. Experts estimate that by 2050, there will be about 13.8 million patients worldwide, which is 68% more than in the current situation. Unfortunately, there is no cure for Alzheimer’s disease, there are findings that show that cannabis helps.

Seizures are another area of interest for cannabis researchers. An epileptic seizure is a sudden outbreak of electrical activity in the brain. The substance cannabidiol alone can reduce the number of attacks by 54%. Seizures occur when neurons become too active, transmitting signals to the brain more often than necessary. Cannabidiol blocks the GPR55 protein and thus prevents synaptic transmission from overloading.

Is a muscle spasm; an inflammatory process that affects nerve cells in the brain and spinal cord. As a result, physical, mental and psychiatric problems arise. Cannabinoid THC helps to control muscle spasms in patients.

Recently, there has been evidence of daily use of cannabinoid THC for the treatment of skin and lung cancer by cancer patients. In some states of the United States, people use cannabis to increase appetite and insomnia, and for an analgesic effect to reduce pain in cancer patients.

Is a metabolic disease by high levels of sugar. This type is different from diabetes of the first, insulin-dependent type. The American Journal of Medicine notes that marijuana plays a key role in controlling sugar. That is, licensed manufacturers of marijuana-based drugs are now also creating drugs for second-rate diabetics.

Cannabis-derived substances help treat some diseases, so it is worth using the benefits of modern medicine. Around the world, it would be easier for patients if cannabis were no longer a crime.

First published in impactlab a third-party contributor translated and adapted the article from the original. In case of discrepancy, the original will prevail.