The International Medical Cannabis Conference was organized by Kenes Group and held from February, 12th/13th, 2020 in Lisbon. CannX is the ultimate platform for the exchange of high-level scientific knowledge, professional expertise and valuable networking opportunities. There has been a great demand for medical cannabis companies who specialize in production and quality control. 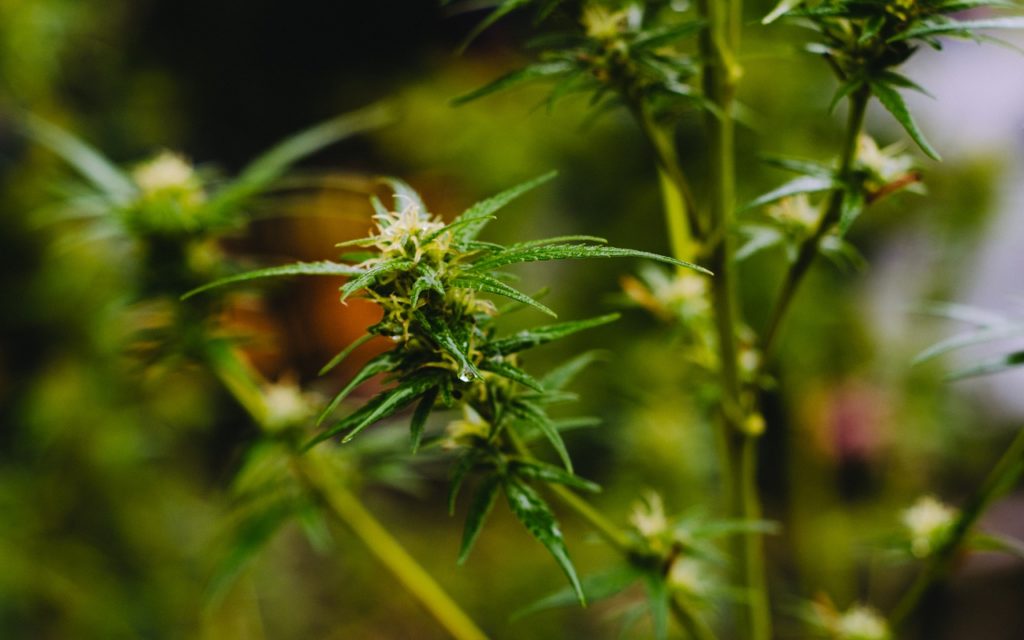 You can find more information about the cannabis industry and other important news in the cannabis sector in the Hemp.im app and its companion marijuana news website. Learn about potential opportunities in the rapidly changing marijuana space and become familiar with leading professional investors focused on the industry.

The event was organized by the Israeli company Cann10 and had as President of the Scientific Council Raquel Peyraube, an Uruguayan doctor specialized in medical cannabis, and as local advisor Eurico Castro Alves, doctor and former president of Infarmed.

In the opening session, the current president of Infarmed, Rui Santos Ivo, praised the presence of the presidents of the Orders of Doctors and Pharmacists at the event, as the law and regulation only work with doctors prescribing and pharmacists ensuring that medicines are dispensed in proper conditions to patients.

“This is essential for the protection of the patient, which is our responsibility as a regulator. Regulation is about developing the best perspective to protect the public interest and the patient,” he said. Rui Ivo also said that Infarmed is working with all institutions in the field to clarify the use of cannabis for purposes other than medical: “Since the legislation came out, some products can no longer be used. We are very focused on patient safety, but there are other uses outside the scope of medical use that need to be clarified. We have set up a multidisciplinary group with João Goulão, the ministers of agriculture, economy, ASAE, and police, which will come to clarify other non-medical uses,” he said, referring to the use for industrial purposes.

For her part, Ana Paula Martins, the president of the Order of Pharmacists (OF), opened her speech by saying that when the Parliament questioned the use of medical cannabis, pharmacists were very conservative, because everything needs scientific evidence, but confessed that the Order changed its view of things. “After much research, documents, after listening to patients and the need of doctors, OF is really interested in knowing how this field is developing in Portugal.”

“It is necessary to guarantee the access to cannabis, but at the same time to be cautious about safety and effectiveness. This is what we do with all the products and formulations, but we need more evidence.” Ana Paula Martins also said there has been a great demand from medical cannabis companies in the pharmaceutical industry.

Miguel Guimarães, president of the Order of Doctors (OD), began by saying that medical cannabis is not a new subject and that there is even a lot of literature on the subject, but now that many countries have made legislative changes related to medical cannabis, there is a reason to encourage more information to be collected and analyzed.

“We have seen a resurgence of interest in patients using cannabis and cannabinoids to treat a variety of conditions and symptoms. This trend has been accompanied by a renewed scientific interest in the medical use of the substances present in the cannabis plant,” he said.

Guimarães continued: “Our position is very clear: we have asked our experts, based on the best available evidence on this subject, including the diseases that can benefit from this treatment, but also on possible adverse effects. We know a lot about the risks associated with the use of medical cannabis in the short term, and that adverse effects are rare, but there is less evidence about the risks of using cannabinoids in the long term. We need more research to draw evidence-based conclusions.”

Saluting the organization of the CannX Lisbon conference, the president finished his speech by saying that “we all have to contribute to better public health. Medicine has never closed its eyes to evolution, but will never turn its back on scientific evidence. That’s the only way we have to protect our patients.”