Research on indications for medical cannabis use shows that chronic pain is the most common, informs Health Affairs magazine. In the USA, the stigma associated with the use of medical marijuana is gradually decreasing. Since the 1990s, its supporters sought to re-evaluate cannabis as a cure for many ailments. From 2018 onwards 33 states have approved the medical use of cannabis. 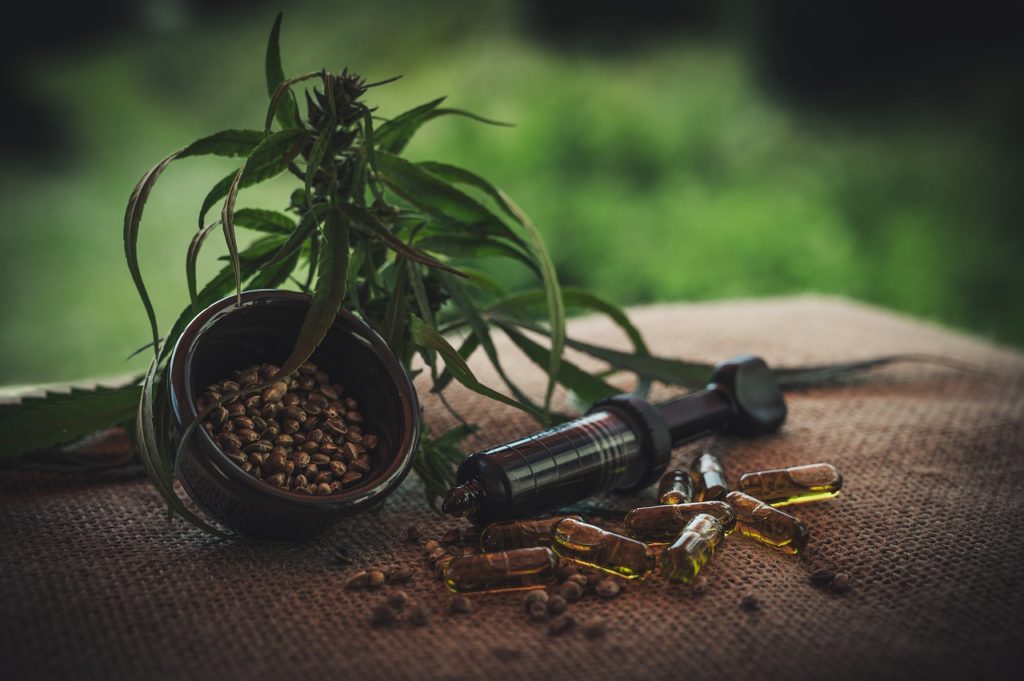 In the US cannabis remains a drug under the Controlled Substances Act at the federal level. They define cannabis as a substance with no currently accepted medical use and a high potential for abuse.

Scientists analyzed data from states where cannabis use is legal.

A new study by Dr. Kevin Boehnke’s team at the University of Michigan investigates why people use medical marijuana. Researchers ranked the diseases patients reported, that allowed treatment according to categories taken from the recent National Academies of Sciences, Engineering and Medicine report on cannabis and cannabinoids.

The report, published in 2017, is a comprehensive review of 10,000 scientific summaries of medical and recreational cannabis use on health. According to the report, there is significant evidence that cannabis treatment helps chronic pain caused by chemotherapy and spastic symptoms in multiple sclerosis.

Less than half of the states had data on eligibility conditions reported by patients. Only 20 presented data on the number of registered patients. The authors also noted that the number of licensed medical users (641,176 registered cannabis patients in 2016 and 813,917 in 2017) is significantly lower than the actual number of users.

However, the available data showed that the number of patients using medical cannabis increased dramatically. However, the treatments proved to be successful, so the vast majority of the license holders applied for medical cannabis. Chronic pain represented 62.2% of all qualified complaints reported by patients.

According to the authors, the results seem to be consistent with the prevalence of chronic pain, which affects approximately 100 million Americans. Moreover, marijuana derivatives will become increasingly important as more and more people seek safer methods of pain treatment.

The best-documented efficacy of cannabis

According to DGP, quoting a report from the European Monitoring Centre for Drugs and Drug Addiction (EMCDDA), the best-documented efficacy of cannabis preparations is in multiple sclerosis, neuropathic pain and childhood epilepsy. However, in palliative care, cancer research is inadequate. According to the EMCDDA, better scientific evidence needs to be provided. The same is true for depression and sleep disorders. Vomiting in chemotherapy and AIDS appetite disorders is also weak.

Most cannabis risks, including poisoning and addiction, occur through THC (tetrahydrocannabinol). CBD (Cannabidiol) does not have an intoxicating effect and evidence suggests its anti-inflammatory and analgesic effects.

Poland legalized medical cannabis, at the same time introducing restrictions which block the market entry of such drugs. On 1 November this year, a year has passed since the amendment of the Act on counteracting drug addiction. The same period since the Act on reimbursement of medicines, which was to enable patients to have access to it. The US is a great example of what countries like Poland are trying to do.

Cannabis is still not available in pharmacies. Medicines imported from abroad are very expensive and the health department usually refuses to reimburse them.

First published in rynekzdrowia, a third-party contributor translated and adapted the article from the original. In case of discrepancy, the original will prevail.