There are about a thousand species of cannabis. Each has its own medical application, according to pure or mixed dosages. To complicate matters a bit more, each organism reacts in its own way, according to variables such as age, pathology, weight, gender, and even tolerance. Cannabis became a huge and important industry in the U.S., and Brazil is following the trend. 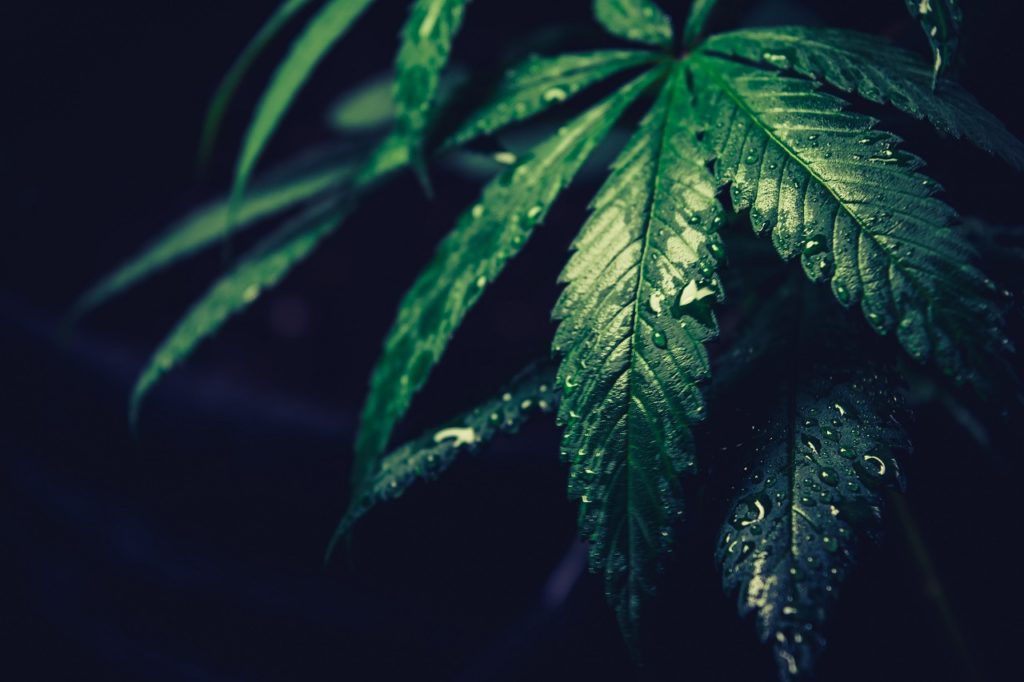 Driven by its medical benefits on people’s health, cannabis comes out of hiding to become a vibrant and strong industry. The main barriers to the development of the cannabis sector are misinformation and prejudice.

Still little known to most people, the potpreneur has the ability to become one of the most remarkable figures in the business world in 2020. From the junction of two words in English (pot + entrepreneur), the cannabis entrepreneur emerges.

Five or six years ago, when cannabis legalization has just started to spread, not even the most enthusiastic could glimpse what is revealed now – the formation of a vibrant, global market, discussed on five continents, sometimes in a tone of hope and euphoria while sometimes with prejudice and fear. Brazil closed 2019 with the approval by the National Health Surveillance Agency (Anvisa) of the sale of cannabis-based medicine in pharmacies. However, the cultivation for medical purposes remains prohibited.

The effervescence of the cannabis ecosystem is evident from the analysis of venture capital (VC) investments in the sector. Between 2011 and last May, venture capitalists brought $1.2 billion into the cannabis sector. The forecast, however, was to close 2019 with $2.5 billion.

Another sign of the exponential growth of the new industry is the fact that, in 2018, the cannabis sector totaled $12 billion. In the next four years, that amount is expected to jump to $103.9 billion, according to the Global Cannabis Report, published last November by Prohibition Partners, a strategy and intelligence agency dedicated to the international cannabis market. That figure takes into account all the businesses around legal cannabis – recreational use, industrial (especially in the beauty, textile and cellulose sectors) and medical use.

Explore the latest marijuana news, including the newest happenings in cannabis legalization with the Hemp.im mobile app.

Some important data related to the cannabis industry

At the moment, 40 countries authorize medical cannabis consumption. The size of the medical cannabis market is amounting to $62.7 billion. 4 million Brazilians can benefit from cannabinoid medicines, but only 0.2% of Brazilian doctors prescribe cannabis.

However, it is thanks to its therapeutic potential that cannabis is likely to become one of the most promising markets.

Anvisa’s endorsement for the sale of cannabinoids by pharmacies drew attention to Brazil’s potential as an important market for medical cannabis. The sector should bring in the equivalent of 6.5% of the total revenues of the Brazilian pharmaceutical industry, according to Caroline Heinz, president of HempMeds Brasil, a pioneer company in cannabinoid imports.

“If we draw estimates based on the experience of countries and states where cannabinoids are already commercialized, the generation of jobs will be another field-driven. In Florida, for example, by the end of 2019, the sector will have been responsible for creating 15,000 new jobs since the regulation,” she said.

According to doctors, entrepreneurs and investors, the great obstacles in Brazil for the use of medical cannabis are misinformation and prejudice. As of October last year, only 4,000 people had won the right to import cannabis-based medicines. This is nothing compared to the almost 4 million people who could benefit from this type of treatment.

Only 1,100 of the country’s 450,000 doctors are allowed to prescribe cannabinoids. However, the expectation is that with Anvisa’s decision, the cannabis market will take off.

“I have never seen such a repressed sector regulated,” said Viviane Sedola, founder and CEO of Dr. Cannabis, a company that connects patients and doctors.

Since the company’s launch in 2018, 7,000 people have been registered seeking relief from cannabis for illnesses refractory to traditional therapies, and 700 doctors are willing to prescribe cannabinoids. Now, in 2020, Viviane Sedola launched Dr. Academy, a cannabis medical education platform.

At the age of 35, at the end of last year, the entrepreneur was elected one of the 50 most influential women in the global cannabis universe, according to the American magazine High Times. The winners were chosen from 7,500 candidates from around the world, including female entrepreneurs, researchers, activists, and politicians. The founder of Dr. Cannabis was the only Latin American woman to receive the High Times Female 50 award.

The recreational cannabis market is larger than the medical one

As is now the case in Brazil, the gateway for legal cannabis in the countries is usually the public health programs, which allows for the rapid injection of millions in investments. The recreational cannabis market, however, is larger.

“In Colorado, for example, the medical cannabis industry totaled around $150 million a year. When recreational cannabis was legalized, it became a $1.5 billion industry,” said Or Engler, CEO of Advanced Canna Technologies, which specializes in high-tech greenhouses needed for growing cannabis for therapeutic purposes.

Canada, now the world’s largest market and a leader in the export of plants and oils, hosts six of the industry’s top ten companies, and has about 360,000 patients registered in its medical program. It is important to remember that Canada was the first of the G7 to enter the list of the nations that fully legalized cannabis consumption, for both recreational and medical use, in 2018.

In the U.S., cannabis is legalized for medical use in 34 states, and in 9 it is legal to use cannabis for both medical and recreational purposes. The cannabis industry generated $6.7 billion in 2016 and is expected to total $20 billion in 2021, according to Arcview Market Research.

Israel is the leader in medical cannabis research

However, the leader in medical cannabis research is Israel. The country was the first to include the plant in medical practice back in 1999. It was in this small Middle Eastern country that, in the 1960s, the banned plant received the attention of a leading scientist and government resources for research into its medical properties (read the interview with scientist Raphael Mechoulam in this issue). Implemented in the country in 2011, the Israeli medical program serves 50,000 patients and has a huge queue.

The ambition of local entrepreneurs is inversely proportional to the country’s small size, and they are the biggest source of pressure on the government to create regulations that will allow the country to become a leader in the export of medicines and technology.

However, according to the potpreneurs, all these figures are only the beginning, with evident discontent at the rate of growth which, although rapid, they consider to be far below its potential. The most common explanation is that the cannabis industry does not only deal with the difficulties pertinent to any new sector but sees them aggravated by the stigma, still pulsating in most governments worldwide.

Lack of funding is the expression relentlessly repeated by players in the sector, and the cause is its still the precarious legality. Even in the U.S., all cannabis-based products can only be traded in cash or by debit card – the lack of federal legislation prevents banks from working with cannabis companies.

First published in negocios, a third-party contributor translated and adapted the article from the original. In case of discrepancy, the original will prevail.