The UK’s record on the possession and use of cannabis and its products has been rather patchy, moving from times of considerable easing of pressure to others where it has been quite repressive. In fact, decriminalization trials have even been carried out for 2002 and reclassification to a lower level in 2004. Unfortunately for consumers, the situation is currently one of the worst in Europe. 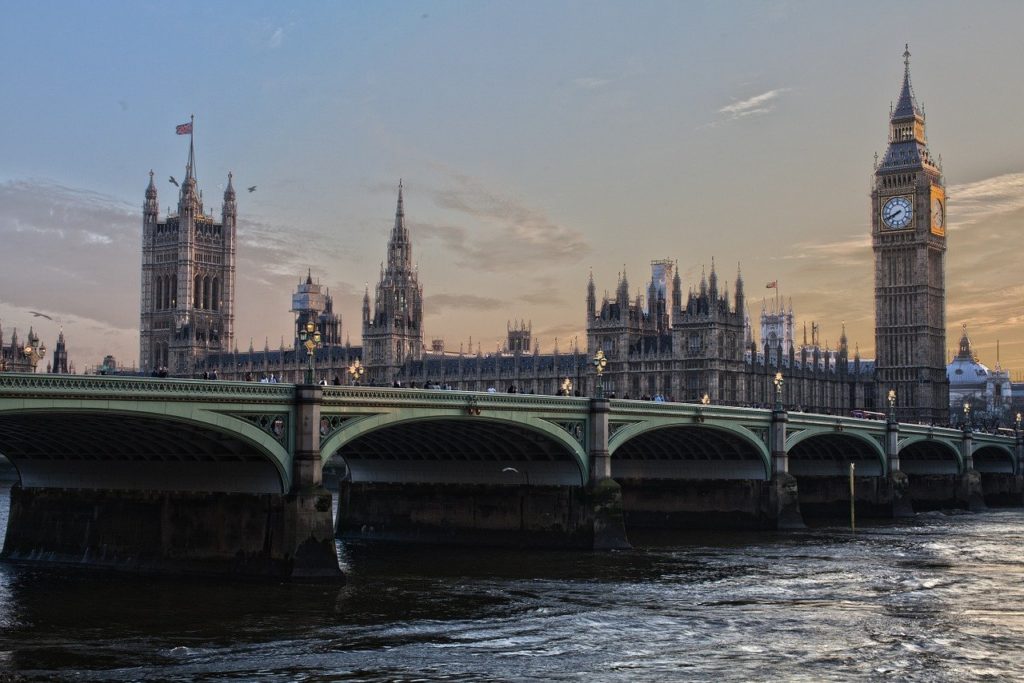 A London company is offering investors a share of the cannabis market, but interested Brits may have to wait. JPD Capital has recently launched a fund that invests in overseas medical cannabis producers, with a goal of reaching $131 million (GBP100 million) in assets by the end of the year.

So far, the company has raised about $45 million (GBP 35 million) with foreign investors, mainly because, due to a comprehensive article of UK legislation, any British participant could be breaking the law.

Hemp.im is a mobile application that is exclusively dedicated to hemp news as well as the very latest news about the general hemp and cannabis industry.

Cannabis legalization in the UK

Jon-Paul Doran, founder and CEO of JPD, said in an interview in London that “We don’t have time to wait for the licensing process to come to the UK, for now, I believe it’s a closed market.” JPD is hoping to attract global investors who would invest in privately held companies, rather than companies in the United States and Canada whose shares showed poor performance last year. IPOs in the UK cannabis sector have been rare and small, meaning banks have little to gain from taking the risk. Start-ups in the sector are making private funding.

“There’s a lot of volatility, a lot of highly inflated companies,” said Doran. “We want to start generating revenue and then look at a stock market listing,” he added. JPD controls a company in Zimbabwe – where Doran was born – which has acquired one of five licenses in the country to grow and export cannabis globally, according to the company’s website.

Although recreational use of cannabis is still illegal in the UK, it was legalized for medicinal purposes in 2018. Commenting on the launch of the fund in London, Crispin Blunt, a Conservative Party member in Parliament, said he believes the UK government is open to evidence-based change to legalize cannabis.

Penalties for owning, using and growing cannabis in the UK

Well, if you go to the British Government’s website you can see that cannabis is now a Class B drug. What does this mean? That the legal penalties for carrying or using cannabis can lead to indefinite fines and prison sentences of up to five years. It’s true that the police are taking this a bit more lightly and it’s rare that one of those unpayable fines, let alone imprisonment, falls at first sight.

Usually, if it is a small amount of cannabis (something that can be considered self-consumption, for example) a warning is issued first. If there is a second offense, a fine is imposed, and from the third offense onwards, the fine is increased. These little warnings and penalties are not listed anywhere as a criminal record.

If you get caught selling cannabis in London or any other city in the UK, the resulting penalties are indeed imprisonment: 14 years in prison and fines that can be really high. As before, this is only the theory and applies to quantities already close to large-scale drug trafficking. Typically, some fine or small prison sentences will be commuted to community service or similar. It depends, however, on the history of each individual.

(Featured image by derwiki via Pixabay)

First published in EXAME, a third-party contributor translated and adapted the article from the original. In case of discrepancy, the original will prevail.