During the Cannabis Conclave in Davos, participants included cannabis industry professionals and future investors. Representatives from other industries, business journalists, regulators, and policymakers were also in attendance. The event is helping to fuel the legalization debate in Europe and showed how mature the legitimate cannabis industry in parts of North and South America already is. 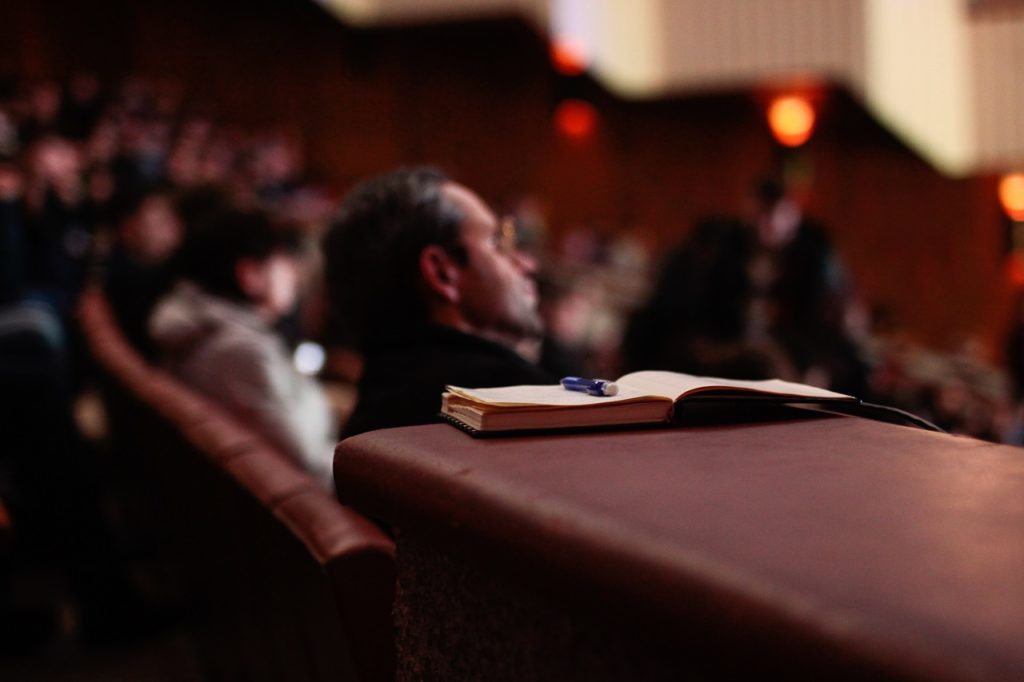 The 2020 Cannabis Conclave in Davos proved that it is finally time for a modern adaptation in European drug and health policy.

The Cannabis Conclave brought together various cannabis industry leaders, some global investors as well as policymakers. The international media was also in attendance to cover the debate on global cannabis legalization.

The event took place on Jan. 23, and was initiated by David Clement, the North American Affairs Manager of the Consumer Choice Center.

“The main problem with the issue both nationally and internationally is that legislation is not targeted at consumers or patients. Legalization, whether in the medical field or for recreational use, should always focus on accessibility and affordability,” said Clement.

Clement went on to explain that unfortunately, in many areas, this is not the case.

“It is time for international bodies to recognize that the war on drugs is a failure, especially when it comes to cannabis. I believe that all countries should be able to adopt cannabis legislation according to their specific needs. Nevertheless, I would strongly encourage all governments to abandon the war on drugs and legalize cannabis,” he said.

Canada was the hot topic at the Cannabis Conclave in Davos

At the Cannabis Conclave, Clement further argued that there should be more countries that follow Canada’s example and thus lead to an international turnaround.

“The legitimacy of the industry can be strengthened by more countries taking over the legalization of medical and recreational cannabis,” he said. “Despite its regulatory mistakes, Canada has set a course on which other countries can follow this example. We are confident that there will be a turning point at the international level in the near future when more and more countries adopt legalization.”

Major brands are still necessary for the market

Stephen Murphy of Prohibition Partners, who was also present at the Cannabis Conclave in Davos, said that cannabis is only now making progress.

At the moment the major brands are still missing on the market, so there is still a lot of room for participants who want to try their hand at this promising business.

He also stressed that cannabis covers many industries, including beverages, food, healthcare, beauty, wellness, construction, textiles, engineering, technology, pet care, biofuels, and even bedding. In the past three years, since Prohibition Partners began monitoring the industry, there has already been astonishing growth, which now extends far beyond the five or six existing markets.

In addition, there are hundreds of thousands of people around the world who are using medical cannabis, and there is no significant evidence that this alone justifies the implementation of new laws.