The cannabis industry is expected to reach $55 billion (€50 billion) by 2026 according to global estimates which is a huge investment flowing into legal cannabis across the medical, recreational and wellness landscapes. Billions of dollars pour into product development, marketing and manufacturing, and big companies are looking to create big brands on the Spanish market with stocks to match. 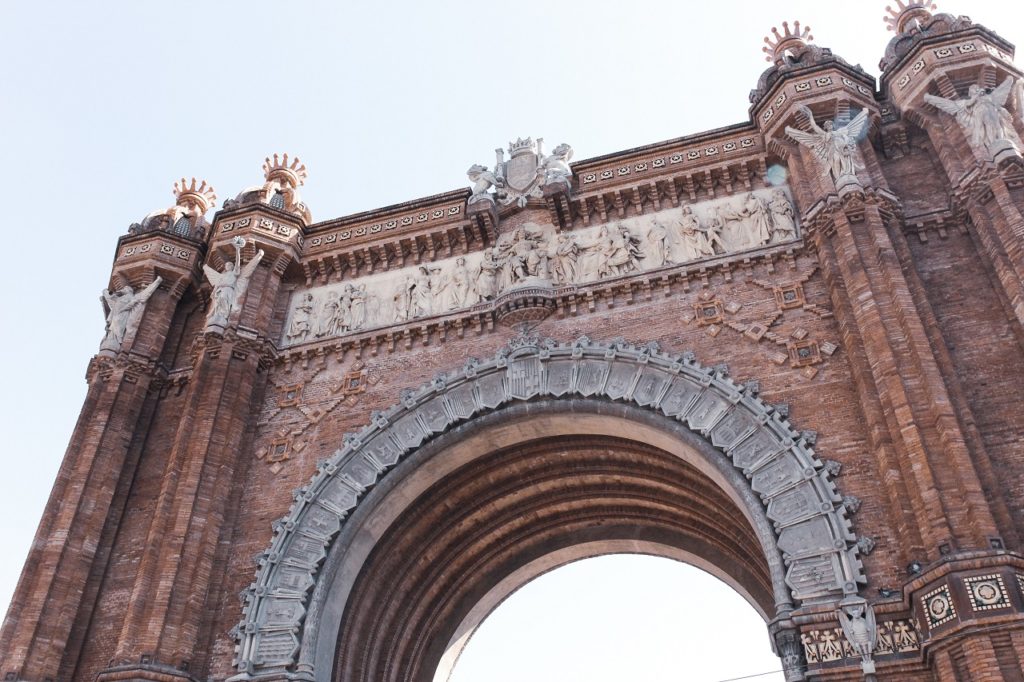 Large companies and small entrepreneurs have set out to conquer the Spanish cannabis market. It’s clear that cannabis has become a new product to exploit in the health sector and investors and companies are beginning to take positions.

As such, small entrepreneurs or investment funds such as Torreal and pharmaceutical companies like Uriach and Almirall are launching themselves into the market.

Read the latest news about the cannabis industry in our Hemp.im mobile app. This app is the leading source of legal, medical, and B2B news for the cannabis and CBD sector.

The Spanish Agency of Medicine and Health Products (Aemps) allows the production of cannabis for medical and scientific purposes to four companies on the Spanish cannabis market: Hemp and Natural Fibres, Linneo Health, Oils4cure, and Cannabinoids Spain.

According to the government of Pedro Sánchez, they have authorized a total of four hectares for cannabis cultivation between 2018 and 2019.

Linneo Health, based in Madrid, is the only pharmaceutical company in the Spanish cannabis market that has a ready-made product and can boast of having a certain advantage over its competitors in Spain, as it was the first to obtain the license.

The firm was founded in 2018 after the sale of Alcaliber to the GHO fund. Up until that point, Alcaliber was controlled by Torreal, Juan Abelló’s company, and Sanofi. Alcaliber has been one of the largest companies in the world in morphine production with 27% of the global share. However, the company’s business declined due to the opiate crisis.

The sale of Alcaliber in 2018 was the starting point for Torreal and GHO to launch Linneo in the Spanish cannabis market. Alcaliber was the first company in Spain to obtain the Aemps license to grow and sell medical cannabis in the country in 2016, a license is transferred to Linneo after founding the company.

Hemp and industrial fibers are gold on the Spanish cannabis market

Linneo Health with 60% owned by GHO and 40% by Torreal has a capacity for the production of cannabis flowers of four hectares spread between Toledo, Albacete and Ciudad Real. It expects to launch its first product on the Spanish cannabis market in 2020, as confirmed by company sources.

Hemp and industrial fibers startup, Cafina, also got the license from Aemps to grow for medical purposes in 2018.  The startup, founded in Alicante in 2015, was born to dedicate itself to research into the industrial uses of hemp and marijuana. It was founded by three retired teachers: Joaquin Parra, Eladio Aniorte and Jose Luis Ortiz.

In April 2019 the company was taken over by Canopy Growth to become its subsidiary in the Spanish cannabis market. The amount of the transaction has not been disclosed. The Canadian multinational company, dedicated to producing products with cannabis, has a market capitalization of $20 billion (€18 billion.)

At the moment, Cafina’s production is small. According to figures provided by Canopy Growth, the Alicante company only had one greenhouse of just over 1,600 square feet. However, the Canadian multinational company assures that they will inject capital to expand the business in the Spanish cannabis market. Cafina’s Managing Director, Xavier Delas Martínez, will continue to head the company, according to assurances from Canopy.

Another company licensed to grow cannabis in the Spanish cannabis market is the Andalusian company Cannabinoids Spain, which received authorization from Aemps in July 2019.

The company, which operates under the trade name Sanoid, is part of Boti Holding, a Dutch company with more than 25 years of experience. Sanoid has also partnered with Phyloplant Research and Primor, two companies that have been conducting genetic research on cannabis for a decade.

So far, the company has not started producing for the Spanish cannabis market, but they say it will start production in a greenhouse in Seville in 2020 and hopes to launch the first products during the fourth quarter of 2020.

The CEO of the company is Harry Wildschut who has worked in industries as diverse as optics and media printing until he joined Sanoid’s partner company, Philoplant Research, in 2017.

The latest company to be licensed to operate is Oils4cure, an SME based in the Aluche district of Madrid. Hardly any information is available about this company and its founders and it has no accounts deposited in the Commercial Registry.

Licenses for the Spanish cannabis market

By 2017, the Aemps had received up to 160 applications to be allowed to cultivate cannabis for commercial purposes on the Spanish cannabis market. However, by 2020, only four companies are able to do so.

In this sense, some pharmaceutical companies have decided to skip this step and buy raw material from third-party countries. This is the case with Uriach, which in February 2019 began marketing Cannabix CBD cream. Sales of the product have exceeded the company’s forecasts and according to Uriach, they expect to increase sales by 40% in 2020.

For the moment, Cannabix CBD has 75% of the market share of cannabis products in Spanish pharmacies. The success on the Spanish cannabis market is due to the company assuring that it will launch a new product in 2020.

Similarly, other pharmaceutical companies are working to launch products containing cannabis. This is the case of Máyla Pharmaceuticals which will release a product with the plant’s active ingredient between February and March 2020.

However, Uriach and Mayla products only contain CBD and less than 2% THC, the maximum amount the plant can have to be marketed without Aemps restrictions.

A look at current products on the Spanish cannabis market

For the time being, there are two products on the Spanish cannabis market that contain both THC and CBD: Sativex, which is already marketed against multiple sclerosis, and Epidyolex, which will soon be marketed to combat epilepsy.

Both drugs are from GW Pharmaceuticals, an English pharmacy that was founded in 1998 by two doctors who had the goal of developing drugs with cannabis. Their products in Spain are distributed by Almirall.

First published in PlantaDoce, a third-party contributor translated and adapted the article from the original. In case of discrepancy, the original will prevail.