Filmmaker Bruno Irizarry and director of the film “Yerba Buena,” announced the release of his new comedy about cannabis. Originally scheduled for Jan. 30, the new date will be Mar. 5. The producer stressed that the film’s main message is to celebrate the strength and unity of Puerto Ricans in the events following another type of natural disaster as the film takes place after Hurricane Maria. 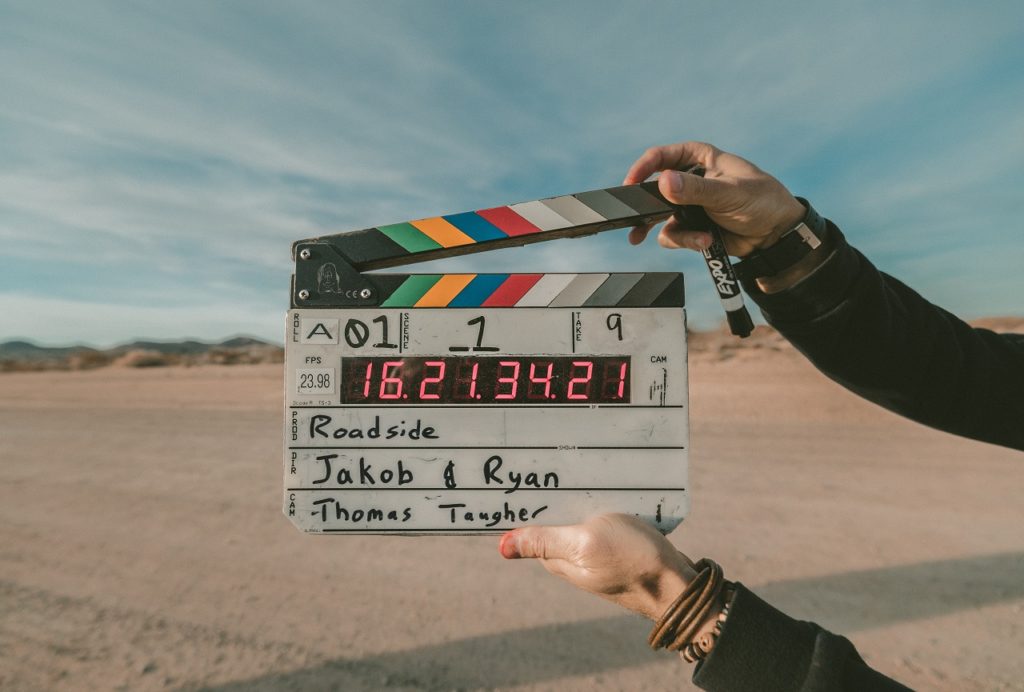 At a time when medical cannabis is becoming increasingly popular and accepted as an alternative for treating a variety of chronic health conditions, Puerto Rican filmmaker Bruno Irizarry brings his latest film about cannabis, Yerba Buena, into the conversation.

The hemp.im app curates quality news on only the most promising cannabis companies and the most influential investors, allowing you to save time as you stay on top of the latest trends in this dynamic industry.

Learn about potential opportunities in the rapidly changing space and become familiar with leading hemp investors focused on the industry with the Hemp.im app.

Shining a light on hurricane aftermath with a film about cannabis

The Spanish comedy film about cannabis involves three friends who fight for their daily lives after Hurricane Maria. Sonia (Karla Monroig) discovers the benefits of medical cannabis for her migraines and wants to help her friend Juana (Jessica Rodriguez,) a cancer survivor, to manage her ailments with it.

In the film, Sonia is cooking “happy brownies” with medical weed to help Juana without her knowing it. Together, they decide to make more brownies to help the neighbors and improve the situation in which they live.

Not everyone in this film about cannabis agrees with the use of “yerba buena” because of their prejudices on the subject. After tasting the brownies, Juana feels so wonderful that she decides to share them with all her ailing neighbors. In an instant, the brownies become a hit in the whole neighborhood.

Sonia shares the secret ingredient of the brownies with her friends Mary and Juana. The three of them decide to make brownies not only to help their neighbors’ health problems but also to buy a solar panel to help with their current situation.

They will encounter many problems along the way and things will get out of control and eventually they will use the brownies for more than they intended.

This film about cannabis takes a look at its medical uses

According to Irizarry, screenwriter, director, and producer of Yerba Buena, the film about cannabis provides a unique look at the issue of medical cannabis through humor, but framed in the context of Maria’s drama.

Cannabis takes a leading role in the narrative as a unifying entity among the members of a community that, like all of Puerto Rico, is struggling with its new normality after the storm.

The director also stressed that the film seeks to contribute to the collective conversation about medical cannabis, indicating that it is increasingly free of the stigma it has had for decades, becoming a viable, proven and safe alternative for the treatment of a multitude of debilitating and chronic conditions.

The medical and economic benefits of cannabis in Puerto Rico

He also noted that in other jurisdictions medical cannabis has become an important driver of socio-economic development and that Puerto Rico is in the process of unleashing that potential.

“The effectiveness of medical cannabis in enabling patients with chronic health conditions to achieve a better and more dignified quality of life is well documented in and proven,” said Irizarry. “With Yerba Buena we are launching a film about cannabis focused on education as part of a comprehensive plan to address a variety of symptoms and also to boost the country’s economic development.”

First published in metro, a third-party contributor translated and adapted the article from the original. In case of discrepancy, the original will prevail.