South African Finance Minister Tito Mboweni has high hopes that legalizing the cannabis industry can help plug the nation’s revenue shortfall. Tweeting from his farm in the Limpopo province, Mboweni said he urgently needed to raise more tax and decriminalizing cannabis could help accomplish that goal. He is due to outline plans to contain spending and bolster income in his annual budget speech. 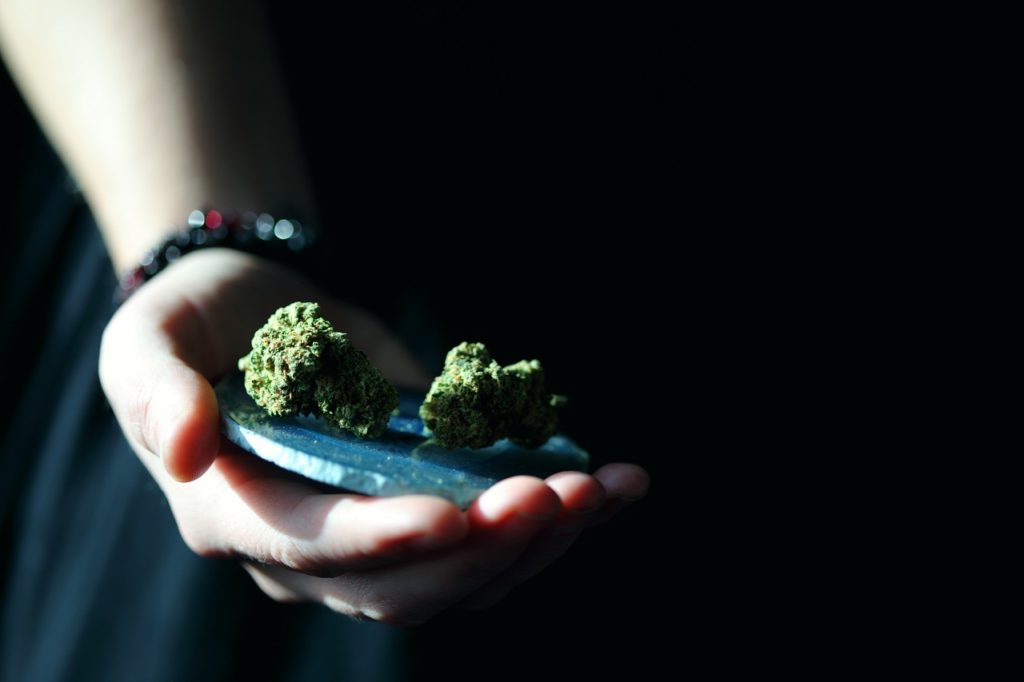 In Germany, for example, people have been waiting for years for the SPD party to speak out in unison for the reform of cannabis policy. Now a written and agreed position paper is to represent this attitude in the federal policy of the Social Democrats. In public, especially in social media, people have little faith in this action.

Cem Özdemir of the Greens had shown that it is also possible to position more clearly when he appeared in the media with a hemp plant in his arms. The Finance Minister of South Africa recently showed that it can be done even more clearly.

Find the latest news about marijuana in different countries in the world and its use with Hemp.im mobile app, the leading publication in the cannabis world. The app provides you with the most current and up-to-date news on the hemp and cannabis industry and covers wide-ranging topics.

Minister Tito Mboweni has been campaigning vehemently for some time for the legalization and regulation of cannabis in his country. He almost shouts out “Legalize it!” People hardly dare to dream of such a commitment to cannabis by a high-ranking official there, but Mboweni makes his position even clearer in the public of these days. Mboweni previously tweeted that legalizing cannabis could add more than $4 billion rands to the economy. The finance minister also uses his feed to comment on economic policy and give cooking tips to his more than 507,000 followers.

On Twitter, the Minister of Finance has published photos of cannabis plants growing on his farm in Limpopo. He emphasized that Dagga, as cannabis is also called in South Africa, occurs quite naturally there. In his tweets, he asked again for cannabis to be legalized. Otherwise, one should take the consequence and arrest him for his cannabis plants.

After the ruling of the Constitutional Court, the government has not reacted

The legal situation regarding cannabis in South Africa is currently somewhat unclear and complex. The Constitutional Court had declared the ban unconstitutional and the personal possession and use of cannabis protected by the right to privacy. Nevertheless, the laws that prohibit the cannabis plant still exist. This stops one thing in particular, a potentially flourishing economy in the truest sense of the word.

With the photos of the cannabis plants on his farm, which he tweeted earlier this month, the finance minister wants to revive the debate about cannabis legalization. Unfortunately, little has changed politically since the Constitutional Court’s ruling. In public, however, the subject is developing rapidly.

While the first Cannabis-Expo in Pretoria attracted just 50 exhibitors, after only one year it turned into an event and congress, where 200 companies exhibited their products.

Obviously, the cannabis industry in South Africa could experience a real boom if the government will react appropriately to these developments and will establish the legal framework for the economy.

First published in HANF MAGAZIN, a third-party contributor translated and adapted the article from the original. In case of discrepancy, the original will prevail.