Research institutions around the globe are studying the possible link between cannabis consumption in teens and the legalization of this plant. The data shows that there is no solid evidence that cannabis legalization could lead to an increase of consumption in the teenage population. Still, there is a clear contrast in consumption, between the United State and some Latin American countries. 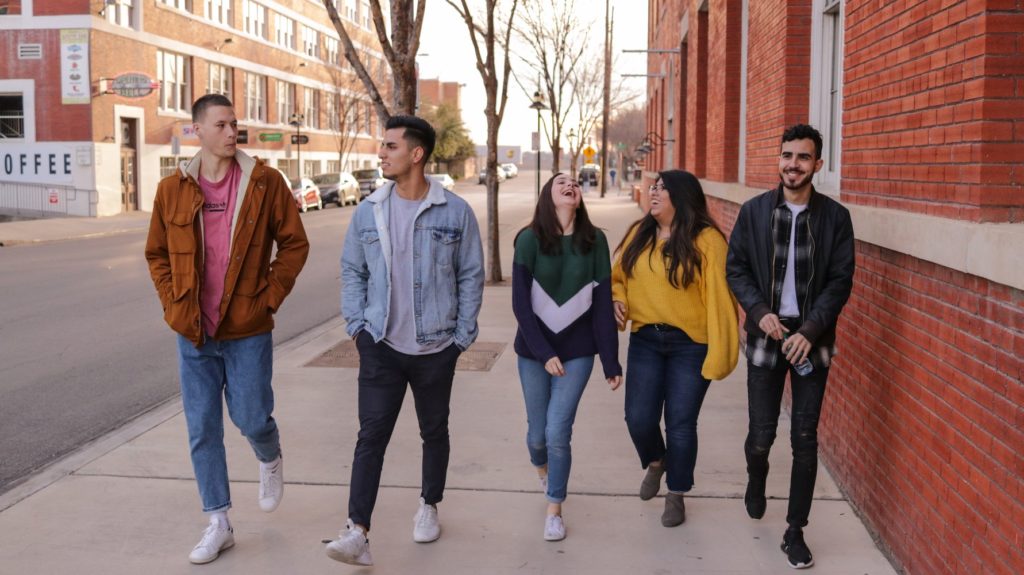 A joint study between Uruguay’s National Drug Observatory, New York University and Chile’s Center for Public Health Research showed that the legalization of cannabis does not increase consumption among the adolescent population, as some people believed.

The researchers analyzed the case of Uruguay, a Latin American country where cannabis was fully legalized for medical and recreational purposes since 2013. On the other hand, they also compared the situation with what has happened since 2019, when medical cannabis started to be legalized in the United States.

Also, by adding the analysis of Chile, another South American nation, the research found a way to compare all these cases where cannabis use among adolescents is illegal but just as accessible, in order to see if there was a correlation between the legalization of cannabis and the consumption in teens.

If you want to know more about cannabis, how the legalization of this plant could affect cannabis consumption in teens, how there is a contrast between the consumption in the US and some Latin American countries, and to find out the latest cannabis news, download the Hemp.im mobile application.

The United States and Uruguay, two sides of the coins in cannabis teen consumption

The data gathered by the researchers showed that, in the United States, cannabis use among teenagers tends to be higher in states that allow medical cannabis – the opposite of what happens in Latin America.

For example, in the case of Uruguay, scientists noted that the legalization of cannabis doesn’t have considerable impact among young people, i.e., the fact that cannabis is accessible does not increase its use, so it is considered without relevant repercussions.

“Our data on adolescent substance use, risk perceptions and availability are drawn from repeated cross-sectional surveys of students enrolled in eighth, tenth and twelfth grades in urban regions in Uruguay (over 10,000 inhabitants) and Chile (over 30,000 inhabitants),” the researchers said.

No greater differences between Chile and Uruguay

Also, an analysis published in the International Journal of Drug Policy indicated that cannabis supply can minimize the impact of legalization on cannabis use in young people.

The findings were the result of a series of surveys of secondary school students in the city of Montevideo and in central regions of the country, together with students of the same level from 15 control regions in Chile.

These questionnaires asked the adolescents about their cannabis use, since legality makes the difference between one country and another. However, in both Chile and Uruguay, the results showed that there is no greater propensity to use cannabis.

The findings contrast with some US studies that found an increase in cannabis use among teenagers after it was legalized for medical purposes in some regions.

To obtain these results, scientists used a synthetic control method (SCM), for 13 months, to estimate the impact of legalization in Uruguay on cannabis use among adolescents. They also analyzed the availability of cannabis and the perceived risk of use. Then, they compared data from self-reported surveys of high school students, but found no evidence of an impact on cannabis use or perceived risk of use.