Argentina stands at the crossroads of legalization, with legislation under discussion that would allow for further official research into the medical potential of cannabis, more particularly, CBD. The non-psychotropic compound is the holy grail of medical cannabis, which with the right investment and research, could become one for the country and economy if skeptics can be convinced. 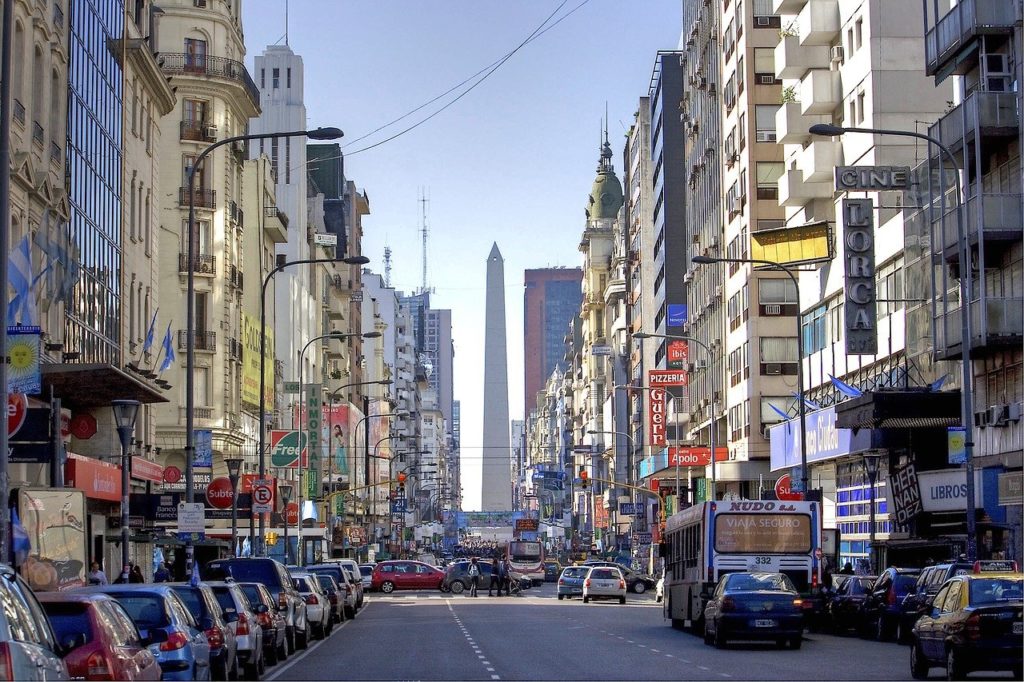 Argentina’s approach to cannabis will either be based on research or it won’t happen at all. This is made clearer by each piece of information and legislation on cannabis and CBD coming out of the the South American country.

An Infoban report shows that Argentina continues to promote CBD research for medical purposes. Furthermore, A recent meeting of COFELESA (Argentina’s Federal Legislative Health Council) has given favorable signals in this regard.

The multiple studies and abundant research on the potential for cultivating cannabis (CBD) for medical purposes have made Argentina one of the first countries in the region to validate the benefits of cultivation.

CBD and medical cannabis projects in Argentina underscored during conference

Sonia Tarragona, an official from the Ministry of Health, reported that the national government has many projects that include the production of cannabis. She went into more detail during a virtual meeting on 11th of September.

She added that, since these were not exclusive to the health sector, they would not require the authorization of the Ministry of Health. Indeed, the government has a firm strategy where it will include the necessary modifications in the respective law 27.350.

The regulation aims to administer the medical and scientific research of the medicinal, therapeutic and/or palliative use of the herb and its derivatives. This means, of course, that CBD or cannabidiol will be the stars of the moment.

It is in this sense that the Argentine Government seeks to guarantee access to legal cultivation. The objective is that both patients and researchers can access the acquisition of seeds and flowers free of charge.

The rocky road to CBD acceptance in Argentina

Months ago, when the issue was being discussed in Congress, some dissonant voices emerged. One of which was Claudio Mate, former health minister of the province of Buenos Aires.

The former official went so far as to beg for caution in the face of the legislation being discussed. Ironic from someone whose surname is the name of another herb, legal and standardized in these parts.

Mate’s fear is the alleged ease with which access to cannabis could undermine the medicinal purposes of the plant. He worries that if very lightly regulated legislation is passed, the recreational use of cannabis will be encouraged.

As if any of the evidence found in the countries that have legalized was bad.

CBD backed by research in Argentina and evidence abroad

Some negative interventions in Congress were supported by previous studies. They claimed that cannabis possessed compounds of concern that were not related to health issues.

But, of course, once again the interventions ignored all the research about CBD. It is only one of the 120 cannabinoids that are contained in the Cannabis plant.

Today, it is mostly recognized for not producing psychotropic effects in people, which has allowed for fa broader access and popularity to the previously clandestine plant.

Another piece of evidence in favor of further government sponsored research on cannabis comes from the clinical trials carried out on patients with epilepsy at the El Cruce Hospital. With the research carried out in the health center located in the outskirts of Buenos Aires, the current government has more elements in favor.

Who knows, before the end of the year, and in the midst of the pandemic, an official investigation of the CBD for medicinal purposes may finally be promoted in Argentina.

The first researchers in the field appeared in the mid-1970s in Argentina. It was then that it was discovered that the human body possesses an endocannabinoid system. The system that is responsible for modulating the cannabinoid compounds also present in cannabis.

The current research challenge is to easily find and isolate CBD, since the molecule it is not adverse to people’s health. To this end, the Ministry of Health, together with other government agencies, plan to advance research needed for commercial industrialization.

They plan to do so from the National Agency of Public Laboratories of Argentina (ANLAP). Because in this South American country, the buds inhabit, first and foremost, academic circles.

(Featured image by HalloweenHJB via Pixabay)