Uruguay was the first nation to legalize cannabis at all stages; from seed to smoke. But despite its early legalization, it is seeing its commercial advantage slip away, despite Luis Lacalle Pou recently signing in two decrees that revitalized the export industry. As the decrees remain retroactive, there remains much work to do before Uruguay is attractive for cannabis investment. 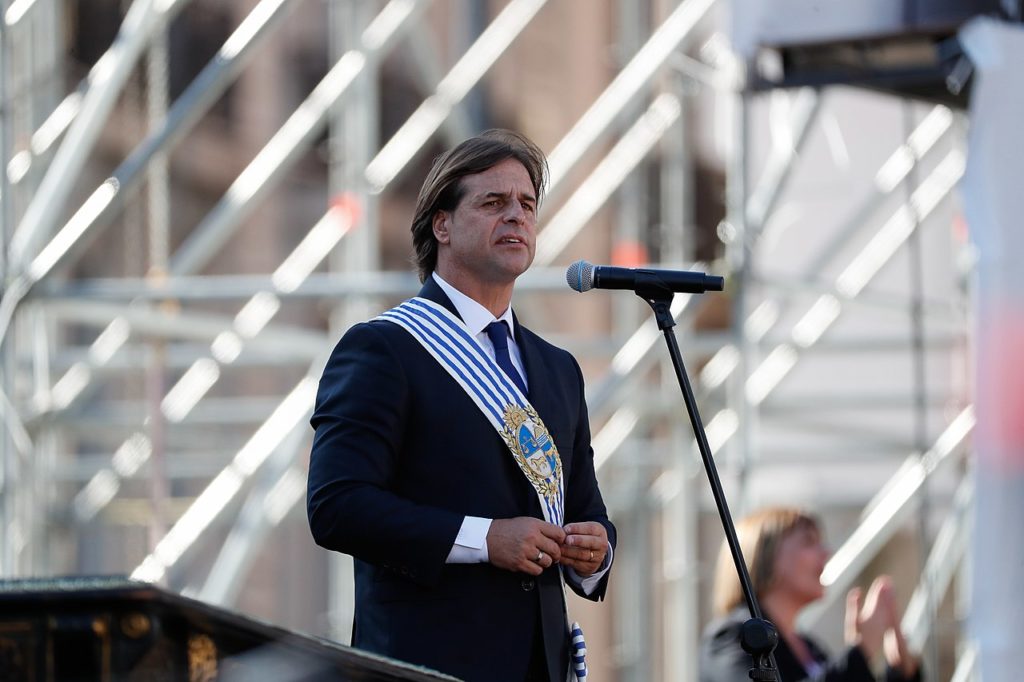 In 2013, when Uruguay first legalized cannabis for recreational and medical use, there were very few people speaking of the opportunities that could be generated in the budding industry. Moreover, most of the approaches to the analysis of the Uruguayan cannabis industry have aimed more at evaluating how the legalization of the herb has affected consumption of it, rather than the commercial opportunities it creates.

There has also been a distracting focus on how legalization has affected drug trafficking and the organized crime that finances that activity. This is, perhaps, contributing to Uruguay’s slow commercial start in the cannabis export industry, despite being an early adopter on the legalization side. In particular, this lack of commercial attention has been hampering what is, perhaps, the most promising opportunity: cannabis export.

Find more details about the cannabis industry in Uruguay and read the latest cannabis news with the Hemp.im mobile app.

Despite being early to legalize cannabis, Uruguay only allowed its first export of dried cannabis flowers without subjecting exporters to registration requirements this year. It also made legal the sale of hemp under the guise of biomass for industrialization purposes.

Prior to this, due to a number of reasons, previous harvests were still stuck in the country. It was only with Luis Lacalle Pou signing in two decrees that the fledgling industry was revived.

For the President of the Chamber of Medicinal Cannabis Companies of Uruguay, Marco Algorta, “the decrees transform the laws from administrative intention into administrative action.”

But despite this positive first move, Algorta also warns that this is not necessarily the end of Uruguayan exporters’ woes. According to Algorta, “we [should] see it in a positive light. It is a great first step, however, they are retroactive decrees which only apply to what has already been harvested in the 2018 to 2020 period.”

What this means for exporters is that they are now allowed to market what has already been produced, but the status of future production is still up in the air as the rules remain the same as before. It will not be until at least the end of the year that there will be any real change.

Legal uncertainty is hampering investment in the industry

“I don’t have the legal security to continue investing in the industry,” says Algorta, who believes that it is necessary to extend the same spirit to future harvests, rather than implementing retroactive decrees with time limits.

He also wishes that the Government will be more ambitious in defining what is raw material and creating new regulations that touch industrialized products that add more value.”

He further clarifies that in talks he has had with other actors in the sector, some key products are missing. “There has been no mention of exports of industrialized products, resins, extracts, isolates, and dyes which fall outside the regulation,” he said.

There are three companies with production plants already in the works, but nothing has been finalized yet.

While the fledgling industry is still finding its feet, the legal environment is holding it down

One factor for the slow moving nature of the Uruguayan cannabis industry is the time it takes to implement new practices following the passing of a law. This is more so the case as, although Uruguay still has great advantages at the institutional level, it still needs to give other guarantees to the industry.

This is an industry with many complicated edges. It would be much easier to develop in a country with guarantees which ease development and give much greater assurances to the investor.

With countries like Ecuador, Paraguay, Colombia, and Peru entering the market, Uruguay is finding itself with less and less time to act and consolidate what should have been its early-legalization advantage.

With so many players entering the space, it is crowding others out and leaving less and less space to make mistakes.

When asked about the potential that Uruguay has in the lush cannabis market, Algorta does not hesitate: “Although we are in a nascent industry, we have already crossed the knowledge curve. While we have the know-how, that is obviously easily exportable. Being ahead of the pack is no longer an advantage that we can rely on; the know-how can be moved to another country very easily and quickly.”

(Featured image by Palácio do Planalto via Wikimedia Commons (CC BY 2.0))