In the past couple of years, Uruguay’s cannabis market has been held back by some of the initial regulations that prohibited the exports of cannabis to international markets. Now, after some modifications, Cplant has closed a deal with the Latin American country to receive the largest industrial hemp export in the world, which would help them to expand their cannabis operations. 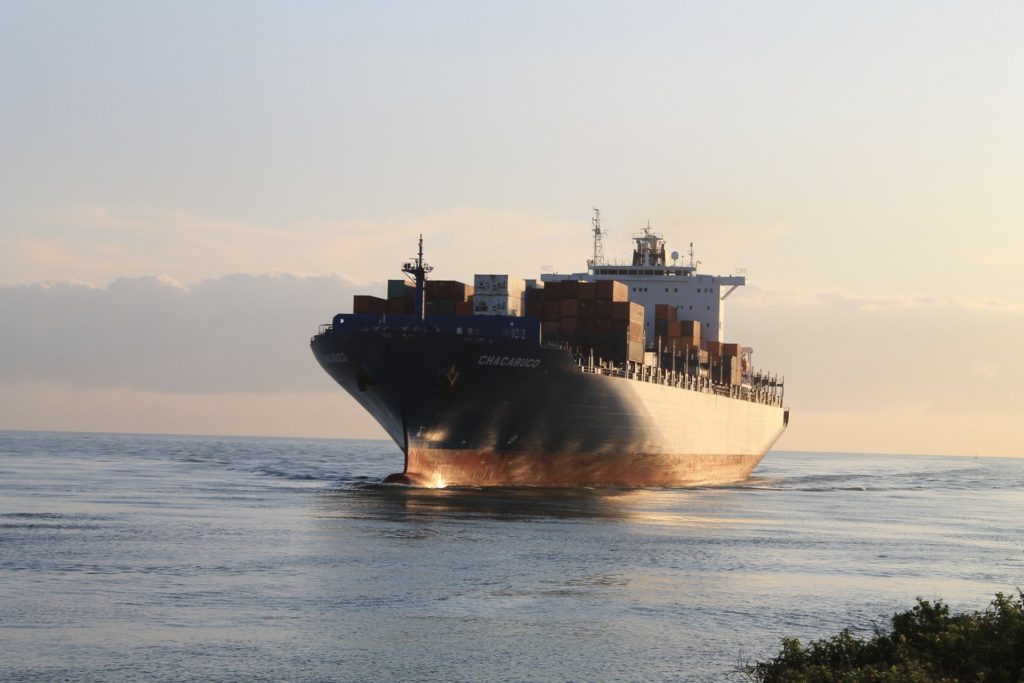 Half a ton of hemp inflorescence – flowers with less than 1 percent THC, the psychoactive component of cannabis – has recently traveled more than 11,000 km from Carrasco airport, Uruguay, to Zurich, Switzerland, to become the first shipment of hemp to Europe.

The company behind the deal is Cplant, which will ship 14 tons of hemp inflorescence between July and August. Last February, Fotmer Life Sciences arranged the first shipment of medical cannabis produced in Uruguay, bound for the United States.

Two of Cplant’s partners, Argentinians Lucas Crivilone and Guido Husni, said that the recent export was “the largest in the world” for this product. The company also plans to send 10 tons of cannabis biomass – also with less than 1% THC – to the same destination and aims to achieve foreign sales of 50 tons of inflorescences within a year.

In all cases the sale is not for medicinal purposes but for industrial purposes, that is to say, for use as raw material in the production of hemp products – ranging from oils to food supplements.

If you want to know more about cannabis, how Uruguay has started to import tons of hemp inflorescences and to find out the latest cannabis news, download the Hemp.im mobile application.

Uruguay’s export restriction has hold the cannabis market down

Uruguay legalized cannabis cultivation in 2013, but there was “a regulatory framework that was not clear” for exports, which was “solved by the new administration,” which was able to “align itself with the interests of the private sector” to boost the business, said Crivilone.

Marco Algorta, the president of the Chamber of Medical Cannabis Companies, also mentioned that the government had promised to resolve the restrictions that “absolutely block the practice of international trade” in cannabis and hemp as a matter of urgency by means of a decree.

At the beginning of the month, Presidential Pro-Secretary Rodrigo Ferrés said that the cannabis industry has “great potential” and predicted that it could be “outstanding in the world, like Uruguayan meat.”

Cplant will use Uruguay’s cannabis exports to expand its business

At Cplant, they ratify this and advance exports to other European countries, the United States and Australia, but also look with interest to China. “They are beginning to use the product and we have potential buyers” in the Asian giant, said Crivilone.

The first batch of flowers that the company will send to Switzerland is its own production. However, later there will be a part that comes from the partnership with local producers, who they support with seedlings and seeds for cultivation, as well as “a process of conditioning” the product for sale – drying, microbiological cleaning, trimming (cutting the plants) and packaging.

Apart from inflorescences and biomass, Cplant sells to local producers and exports feminized seeds and plans to add edible hemp seeds and derived foods to its products. The company is waiting for authorization from the Ministry of Public Health.

Husni explained that the seeds are “one of the best sources of vegetable protein, do not contain any type of cannabinoid, and are easily digested.”

In Tala (Canelones), some 300 plants are growing indoors, which will later generate several thousand crops between September and December – the other growing season is between January and May.

Flowers are also grown in another field in San Jacinto (Canelones), and the company’s facilities in Florida produce edible grains. About 60 people are usually employed during the harvest, and Crivilone said that workers are taken from nearby areas.

In the future, the company, which has local and foreign capital, plans to obtain a license to produce psychoactive cannabis, as well as to industrialize hemp, which would “add value to the final product of inflorescences and biomass.” In addition, the retail part is being developed, to reach the final consumer with products both in Uruguay and in other countries.

One aspect to be solved even for the whole industry, according to Crivilone, is the possibility of operating freely within the financial system since restrictions are still in place. “It is something to be worked on together with the government, to open the financial doors that allow more investment,” he concluded.

(Featured image by PublicDomainPictures via Pixabay)

First published in El Pais, a third-party contributor translated and adapted the article from the original. In case of discrepancy, the original will prevail.