The Republic of Uzbekistan has a long standing relation with cannabis and hemp, and now the government is planning to exploit this sector and develop the hemp industry in order to boost the country’s economy. One of its main goals is to increase the export of Uzbek cannabis products to Europe, in order to establish the country in the market and to attract investments. 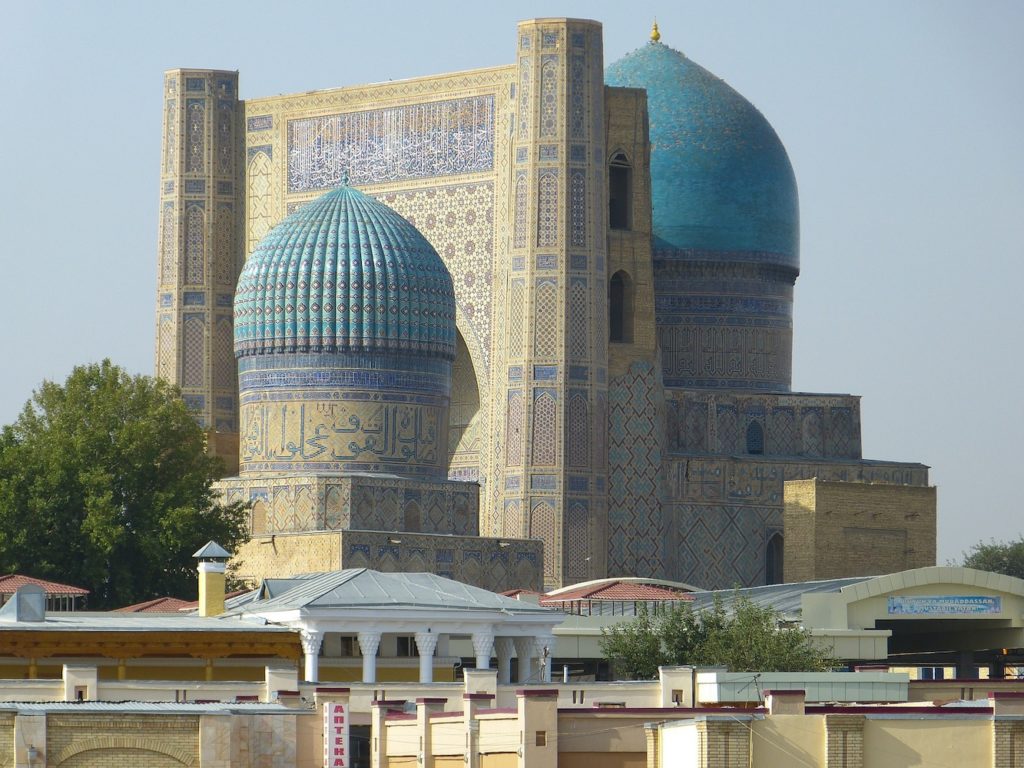 Many countries around the world are promoting hemp cultivation. Now, the Republic of Uzbekistan also wants to grow this very adaptable crop.

Unlike cotton, hemp does not need as much water to grow. Therefore, the industrial cultivation of hemp is very well regarded by farmers as Uzbekistan is located in a region not notable for heavy rainfall.

Another interesting aspect of hemp production in this Central Asian country is that the climate is quite favorable for its cultivation. In fact, it is in this area of the world that the plant originated. In most of its vast lands, the hemp plant can be seen growing wild everywhere. Moreover, hemp can be found even in city parks, which was always strictly supervised by authorities because of its illegality.

If you want to know more about cannabis, how Uzbekistan is focusing on the development of the hemp industry in order to boost its economy, and to find out the latest hemp news, download the Hemp.im mobile application.

The Khorezn region will start producing hemp at an industrial level

According to history and corroborating archaeological findings, the ancient Uzbeks already had a very extensive relationship with the cannabis plant for thousands of years. Indeed, from these Asian regions, cannabis subsequently moved to East Asia and then to ancient Europe. Archaeology would date these movements with Asian cannabis to 6,000 years or more.

Currently, Uzbekistan, which has historically been the center of the Great Silk Road, aims to be a major hub in the cultivation and production of hemp plants.

The Khorezn region is the region chosen for a Franco-Uzbek company to be the architect of major cultivation or production of industrial hemp.

ABM Organics LLC, whose main partners are the Uzbek company Marafon Finlex and the French company Opal & Co, will be the company to start growing hemp in the country.

The main activity of the company will be to increase the export of Uzbek products to Europe. In addition, the new company will seek to attract investment and new technology to Uzbekistan. It will also seek to establish and develop new partnerships between the economic circles of the two countries.

ABM Organics aims to boost economic and commercial development between France and Uzbekistan. The company will represent the Uzbek country in economic events, as well as in negotiations with large French companies and enterprises. In addition, this company will create an Uzbek brand of products to promote its trade in France and Europe.

Uzbekistan is in favor of this hemp project

The country’s foreign minister said, in early July, that hemp can be used to make a wide range of products. These would include paper, rope, textiles, construction, biofuels, and more.

He also said that although hemp is similar to cotton, unlike the latter, hemp does not need as much water for its production. This is a very important point to consider for farmers who decide to cultivate, as water is scarce.

Furthermore, Uzbekistan’s President Shavkat Mirziyoyev signed a new law authorizing the cultivation of hemp or cannabis containing up to 0.2% THC.

In fact, Article 21 of the Law states “Cultivation, import (export), processing, storage, sale (release), purchase and transport of a cannabis plant containing the narcotic tetrahydrocannabinol up to 0.2 percent for industrial purposes not related to the production or manufacture of narcotic drugs and psychotropic substances is allowed to legal persons. And on the basis of a license for this type of activity, issued in the form prescribed by the Cabinet of Ministers of the Republic of Uzbekistan”

The country follows the example of others in the region

Everything about this crop seems to be more than positive for the country and its farmers. Uzbekistan would not be the first country in Central Asia to decide to start hemp cultivation on a large scale.

Its neighbor Kazakhstan, with the KazHemp company (Kazkonoplya) has been growing hemp for three years. In 2018, however, one variety of hemp had to be destroyed because of the high THC content it produced, which was more than 0.3 percent.

(Featured image by LoggaWiggler via Pixabay)