While Israel is considered the number one country in the list of cannabis importers, there is a significant shortage of T20 products. Currently, many people in the industry are debating what is the right decision in order to solve this problem. The shortage of T20 cannabis products is expected to affect a significant number of patients across Israel in the coming weeks. 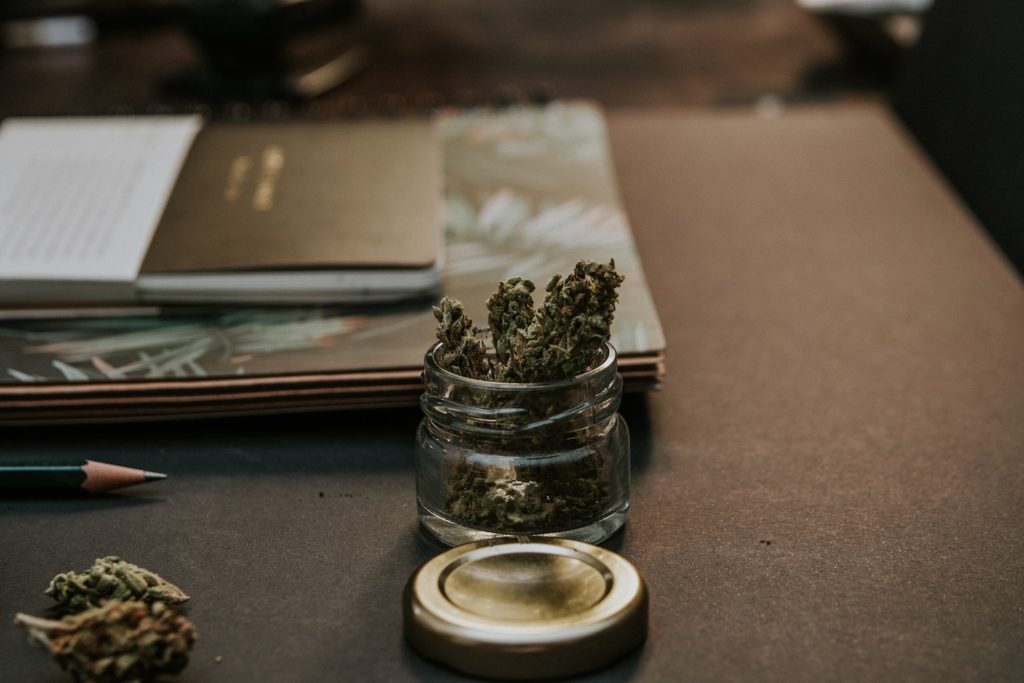 The import of cannabis, which brought Israel to the first place in the world in the ranking of the largest cannabis importers, continued in force this week. At the end of July and seven months after the first import into the country was operated by Canndoc in January, Israel imported a record 7 tons of cannabis.

Despite the record imports and although the vast majority of imported plant material is from the T20 category , i.e. THC -rich (about 17%-24%), the country is experiencing a shortage of cannabis products right now.

The Emerald variety, which was imported from Uruguay and has gained record popularity, was supposed to bring 1.7 tonnes to the market. However, the shipment was stopped at the last minute, apparently due to a regulatory update in Uruguay that stopped the possibility of exporting commercial cannabis. Export from Uruguay is only allowed for research purposes right now. In the coming weeks, commercial export may be allowed again.

Another popular strain that disappeared from the shelves this week, just two months after it first arrived , is the one called Tsunami from the Canadian company Hexo. Tsunami, which was brought to Israel by BOL, jumped to the top of the most popular strain tables, partly because it carries the highest THC percentages.

If you want to know more about cannabis, why there is a shortage of T20 cannabis products in Israel, and to find out the latest cannabis news, download the Hemp.im mobile application.

Many cannabis strains are missing from Israel’s stores

The popular variety Jean Guy, imported by BOL from Canada, is perhaps the most sought-after today. Jean Guy was not available for several months after the first import shipment, from March this year, ran out. About two weeks ago, the variety returned with another shipment of about 400 kg, but it’s expected to run out once again in the following days and disappear from the market temporarily.

Admittedly, other companies have noticed the initial players’ success and have also started importing cannabis. However, these imports happen in smaller quantities that run out in just a few weeks after their arrival.

The biggest consequence of this shortage, according to medical cannabis patients, is a violation of what they call the “therapeutic sequence”.

According to these patients, even the few Israeli-made cannabis products that manage to reach THC concentrations that are high enough for the T20 category sell out quickly. Worse, the quality of these products varies from one growth cycle to another. The current stock, from the spring growth, is considered to quite high quality. However, the previous one, from over the winter, was heavily criticised by patients. Rumor has it that the next cycle won’t be successful either.

The T15 category is flooded with options

It’s clear there is a shortage in the T20 category, which according to inventory data has an average of two to five varieties available, at most. On the other hand, the lower category, T15, offers way more options – an average of 7 to 15 different products, and sometimes even more.

This surplus in the T15 category raises concerns among local manufacturers that they will be forced to destroy large quantities of expired cannabis products. That’s because the current maximum shelf life of cannabis products in Israel is six months. “Such a surplus, which some say reaches up to 200%, is a very serious blow to Israeli growers,” explains a veteran source in the industry.

According to him, “in ‘normal’ markets it is customary to hold 110%. Any figure beyond that is pushing into a state of saturated market. What is happening today, with a surplus of almost 200%, is dramatic and it means that half of the products will not be sold. This is a crazy figure and no business can withstand such pressure. This will actually cause a rise in prices in order to compensate for the inventory that was destroyed due to expiration.”

Increasing cannabis customer base as a solution to the shortages

According to several sources in the industry, there are three solutions to the situation. One is to increase the number of customers in Israel, as the Ministry of Health increased the number of patients from 35,000 to 65,000 in just 4 months last year to drive the reform. “Increasing the number of patients or alternatively legalizing it will immediately solve the problem,” says one.

Another option, they say, is to increase the transparency of data from the regulator: How many import licenses there are, how much cannabis has already been imported, how much more is to arrive in imports and when, how much stock is in the farm, how many in factories, how many in pharmacies and so on. “We need data that allows us to plan inventory for at least six months ahead, to know what the market needs,” they explain.

The third solution, which the industry is hoping for the most right now, is to allow exports abroad. As has been written and published repeatedly, exports from Israel are stuck, despite government approval given almost two years ago, and a final export order signed about two months ago. “An export permit will prevent unnecessary destruction and will also allow us to reduce costs for patients in Israel,” industry sources explain.

FInally, there are those who claim that allowing exports abroad will do the opposite and lead to the marketing of quality goods abroad and less quality in Israel, simply because abroad prices are higher and usually subsidized by the government. Even if local companies are obliged to sell in Israel cheaply, there is no guarantee that Israeli patients will get the higher-quality goods, of course.