Even though the Israeli government gave approval to cannabis exports a year and a half ago and a final export order was signed by Israel’s Economy Minister a few weeks ago, it seems that the process is not going as well as expected. Bazelet, a renowned Israeli firm, is accusing the government of hand-preventing exports because it refuses to recognize the reciprocity of the Israeli cannabis standard. 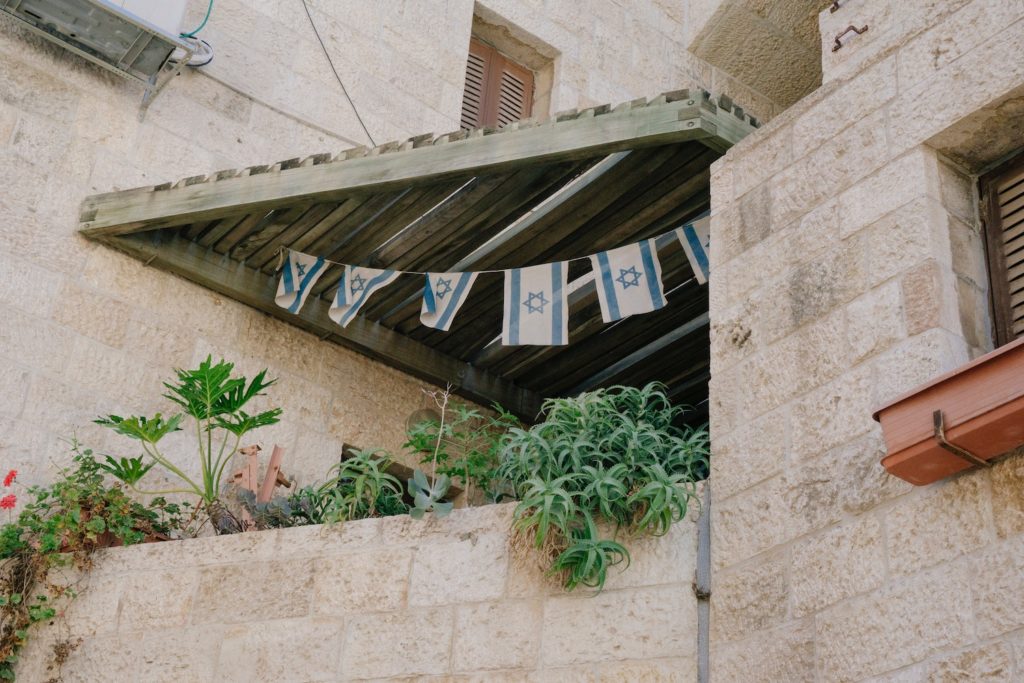 The government of Israel has approved cannabis exports abroad a year and a half ago. An export order was finally signed about 5 weeks ago, but the export was not yet completed. A petition filed this week to the High Court claims that the clerical level at the Ministry of Health simply refuses to cooperate.

According to the company, Bazelet and others have invested tens of millions of dollars to set up facilities, with a new Israeli standard invented by the Medical Cannabis Unit (IMC-GMP). However, Ms. Rachel Shimonovich and her director of the Pharmaceutical Manufacturing Standards Unit, Ms. Osnat Luxenburg, are hand-preventing exports because they refuse to recognize the reciprocity of the Israeli standard vis-à-vis its European counterpart.

That is, even though everything is already seemingly endorsed by all relevant parties, including government approval given a year and a half ago and a final export order signed by the Economy Minister a few weeks ago, as long as Israel does not declare the IMC-GMP standard as an EU-GMP compliant standard in the database EudraGMDP International Information – There is no reciprocity and so European companies simply cannot accept Israeli standard goods.

To date, there is already such mutual recognition between GMP’s Israeli manufacturing standards and products defined as ‘pharmaceuticals’, but not cannabis.

According to Basel Shimonovich and Luxembourg, on the one hand they do not want multiple standards, meaning that there will be reciprocity with the European standard of two different Israeli standards, and on the other hand they also do not want to “adopt” and recognize the cannabis standard as part of a drug standard.

If you want to know more about cannabis, how Israel cannabis exports seem to be stuck in bureaucratic limbo and to find out the latest hemp news, download the Hemp.im mobile application.

Bazelet is fighting for its legal right to export cannabis

In the petition, Meir Ariel, the founder, and CEO of the company, which owns a manufacturing plant in Caesarea and growing farms in Kibbutz Sdot Yam, claimed “the puzzling, ongoing and contradictory refusal of the director of the Medical Cannabis Medical Yuval Landshaft and the director of the proper drug production control unit Rachel Shimonovich.”

Unfortunately, it is precisely the State of Israel that was one of the pioneering countries in the world regarding the legalization of medical cannabis and encouraged entrepreneurs to invest in the field, causing, in its own hands, arbitrarily and lawfully, “the cutting of the cannabis industry on which the medical cannabis sector sits” and that the manufacturers can not compete at all.

In the petition, Bazelet, which states that it does so for all companies in the industry, demands that the court order the aforementioned governmental units to issue a full GMP certificate, similar to the one given to drugs and sells in Europe, thus putting an end to the delay and allowing the export to start.

“Contrary to the IMC-GMP approval that has already been granted to the petitioner and which has legal effect only in the State of Israel, the GMP certificate is recognized by all EU countries and its presentation to the European authorities constitutes a prerequisite for marketing medical cannabis products,” said attorney Amos Benzur and attorney Limor Trassi-Chen, who represent the petition.

Bazelet is accusing of  improper and foreign reasons

According to Bazelet, Landshaft’s Hikar and the Luxembourg Medicines Standards Regulatory Unit “operate from foreign and improper motives that go beyond the likelihood while severely damaging the petitioner’s commercial activity and earning ability and freedom of employment of its employees and finally the Israeli export of cannabis products.”

The company’s owners expressed that “as long as no certificate is issued, the company will have to be re-examined by the competent European regulatory authorities when it is not at all clear whether this is possible in light of the European legislation authorizing only the local competent authority in each country issue such a standard certificate.”

According to them, “this is a serious injury and may even be unnecessarily irreversible, given the company’s ability to fully exist and compete in the international market as it was intended in the first place to establish the production facility.”

The Ministry of Health is strengthening foreign medical cannabis manufacturers

Bazelet Melina is still severely discriminated against by those two units, which have already issued the standard required to export abroad to only one company, while all other companies have not received a similar certificate, despite allegedly meeting all the required conditions in exactly the same way.

“In retrospect, it turned out that both units refuse to issue the appropriate standard certificate as required not only to the petitioner but to all medical cannabis manufacturers in Israel who already comply with the IMC-GMP standard, except for one manufacturer who was granted the certificate when it is unclear why respondents have followed policies that are in conflict with the procedures they themselves have published,” they wrote.

In doing so, the Ministry of Health claimed that it is strengthening and supporting foreign medical cannabis manufacturers, while blocking similar possibilities.

The Ministry of Health has also approved imports from overseas from non-strict Israeli or European manufacturing facilities to the extent that Israel has become the world’s largest medical cannabis importer in recent months. High Court Judge Ofer Grosskopf accepted the petition and ordered the respondents, including the two relevant units, to respond to the allegations.