Cannabis consumers in Israel are keeping an eye on the latest development, as the long awaited cannabis legalization bill keeps moving forwards and it’s just a few steps away from being approved. The new law will allow cannabis consumers to hold up to 50 grams of cannabis and up to 15 cannabis seeds. The law is expected to be approved before the end of the current year. 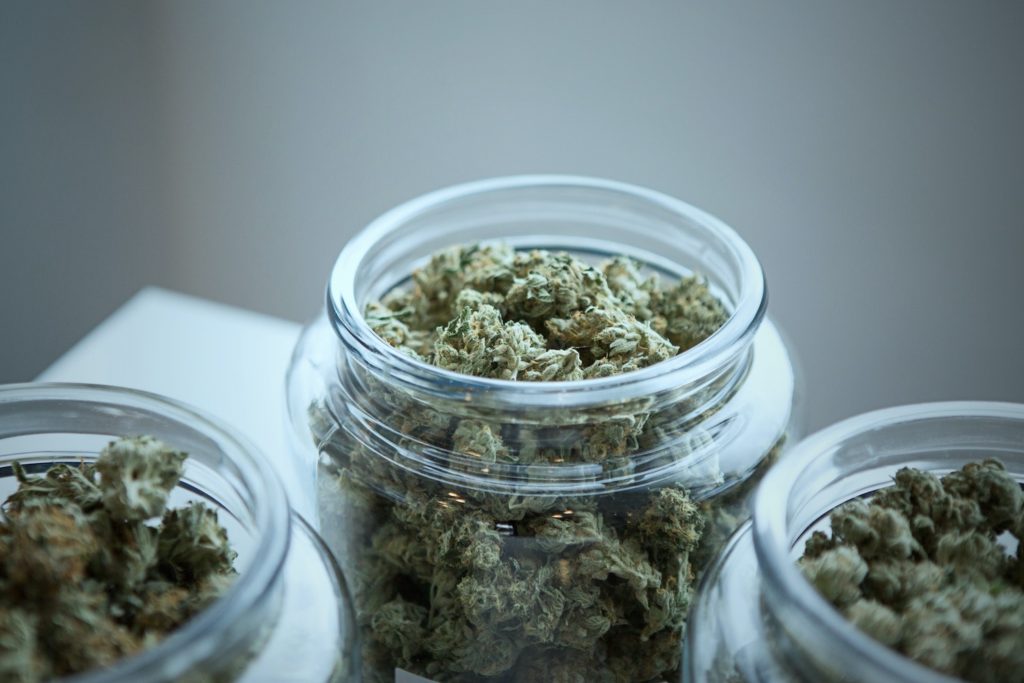 This is an unprecedented approval given by the Israeli government, for the first time in history, to regulating a legal cannabis market in Israel. The two major parties’ Likud and ‘Blue Blue’ presented legalization as an explicit election promise, and, in the meantime, they stand for it.

Is cannabis use now allowed? Not yet. The two bills that were approved today, June 21st, will be consolidated into one proposal that will be put forward to vote, probably already this Wednesday or the next one. They will then go through all the legislative stages, which may take time.

If you want to know more about cannabis, how the legalization of cannabis is moving forward at a fast pace in Israel, and to find out the latest hemp news, download the Hemp.im mobile application.

The proposal is set to continue to be debated at one of the Knesset committees or a government committee attended by police, law, welfare, transportation, public representatives and others, for a careful drafting of the sections, for up to three months, for the first reading.

According to some estimates, the abolition procedure may be completed before the end of 2020. At the same time, discussions on the legalization model formulation will continue, probably for up to a year, some say, until final approval.

The bill that aims to reshape the cannabis industry in Israel

The first bill, submitted by MK Sharan Mishpat (Likud), that allows possession of up to 50 grams of cannabis would be considered a self-use and a non-criminal offense. The implication is that the penalty for this offense will be a maximum fine at most and not up to 3 years in prison as it is set today.

The second bill, legalized by MK Ram Shefa, allows the lawful possession of cannabis and not just “non-criminal” will be possible, up to 15 grams for self-use. The purchase will be as stated in designated stores and the goods will be manufactured at authorized facilities.

Since both proposals have been approved together, the model sections are generally:

Bureaucracy will not make easy the approval of the legislation

Despite the penalties law passed by former MK Gilad Arden (the “Non-Discrimination Guarantee” law) and approved last year, over 1,000 Israelis are still being discriminated against each month on average for self-consumption of cannabis.

Of the 14 ministers in a legislative committee that represents the government’s position, only Ministers Yaakov Litzman and Rafi Peretz were opposed. The first publication of expected ministers’ support came up in the Cannabis magazine following a review that said 70% of ministers had support.

For the approval of the bill are currently only two major parties, the Likud and the Blue and White.

On the other hand, the police have already announced that it intends to oppose the bill so that the discussions in the committee dealing with the drafting of the new law model clauses will be heated. In addition, the Conservative right-wing parties (the “right”), the ultra-Orthodox (“Torah Judaism” and “Shas”), and the Arabs (the “joint”) are also opposed.

In the coming weeks, many voices are expected to be heard in the media against the legalization of cannabis, most notably in the Israeli newspaper and led by publisher Sheldon and Miriam Adelson, who invest tens of millions of dollars in their long fight against legalization and medical cannabis.