As the global cannabis market keeps expanding at a rapid pace, many people around the world are starting to change their view about this medical plant. A survey made in Argentina showed that an astounding 60% of the population agree with the legalization of cannabis. Moreover, 80% believe that the use of cannabis would bring a lot of benefits to many patients all over the country. 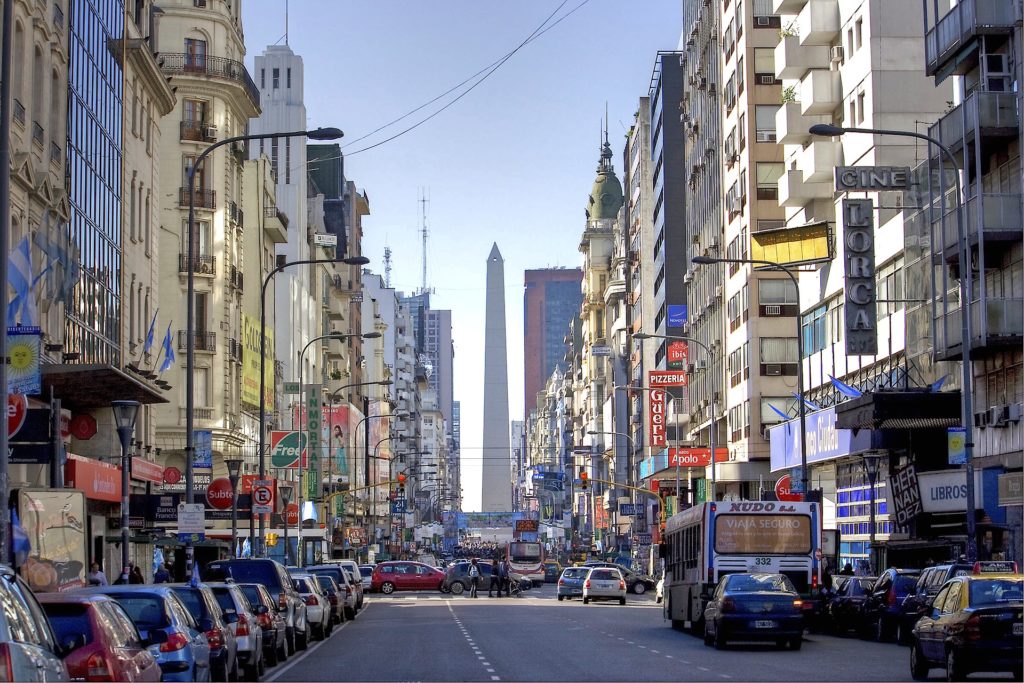 Argentina is perhaps one of the countries with the greatest potential for cannabis cultivation, not so much because of its climate but because of its land and agricultural culture. It is estimated that the development of the cannabis sector would bring many economic benefits to the country, as legal and illegal consumption of cannabis in the world could soon reach $340 billion.

However, it is one of the regions with the largest legal blocks. The maximum penalty for a cannabis grower is around 15 years, equal to that of simple homicide. This does not mean that its citizens do not live in the deceit proposed by its criminal code.

According to data revealed in a survey published by Fortuna magazine, 60% of Argentines are in favor of cannabis. In other words, 6 out of 10 people in Argentina agree with the legalization of cannabis.

Also, 80% of them believe that cannabis use brings health benefits. This is backed up by a study from Kantar’s Insights Division which reveals that “Argentines see cannabis as a natural element effective in calming physical and emotional pain.”

The survey showed how cannabis acceptance is growing in the country

As said before, the survey showed that 6 out of 10 Argentines are in favor of legalizing cannabis (63%, to be exact). Still, 16% of people are against the legalization of cannabis and 21% are undecided on the issue.

In addition, “in the group of those in favor of legalization, four out of 10 expect the State to regulate the declaration and, specifically, consider it an incentive for the reduction of drug trafficking and associated crime,” the survey warned.

Furthermore, 67% of the women were more open about this issue, and their children were leading the change, according to the report, while 58% of the men were in favor.

As for cannabis use, eight out of 10 citizens in Argentina believe its use can bring health benefits, both for physical problems and emotional issues.

“We perceive that there has been a change of perception in the society about cannabis,” said Gabriela Portantiero, director of the Qualitative Area, Insights Division of Kantar. At the moment, cannabis is associated as an efficient natural treatment for physical pain and emotional suffering.

“This change of perception corresponds to the increase of naturist and holistic currents related to health, the genuine concern for the environment and the rise of mindfulness practices, which allows new forms of treatment for physical and mental health,” she said.

Global cannabis market is expanding at a fast rate

It is estimated that the global market for cannabis, both legal and illegal, could reach $340 billion for the next five years. For example, in the last weeks of March, when quarantine began in the United States, cannabis purchases skyrocketed.

Estimates indicate an increase from 52% to 130%, according to the state. Also, on the Internet, the increase was even higher, with about 142%. At sea, the aggregate demand for cannabis grew by 64%.

It is worth mentioning that these figures fell in April, although they remained positive.

According to New Frontier Data, the number of cannabis users worldwide has reached 263 million. Israel, the United States, Chile, Canada and Nigeria are leading the change, appearing to be the top five cannabis consuming countries in the world.

Finally, New Zealand, France, Bermuda, Australia and Spain complete the top 10 according to data from the 2018 World Drug Report.