The government of Mexico has missed the April 30th deadline to debate the legalization of cannabis, due to the coronavirus crisis. The government decided to move the date of the debate until the end of the year. This is yet another postponement of this discussion in the last couple of months. Still, many Mexicans are positive that the legalization of cannabis will be approved. 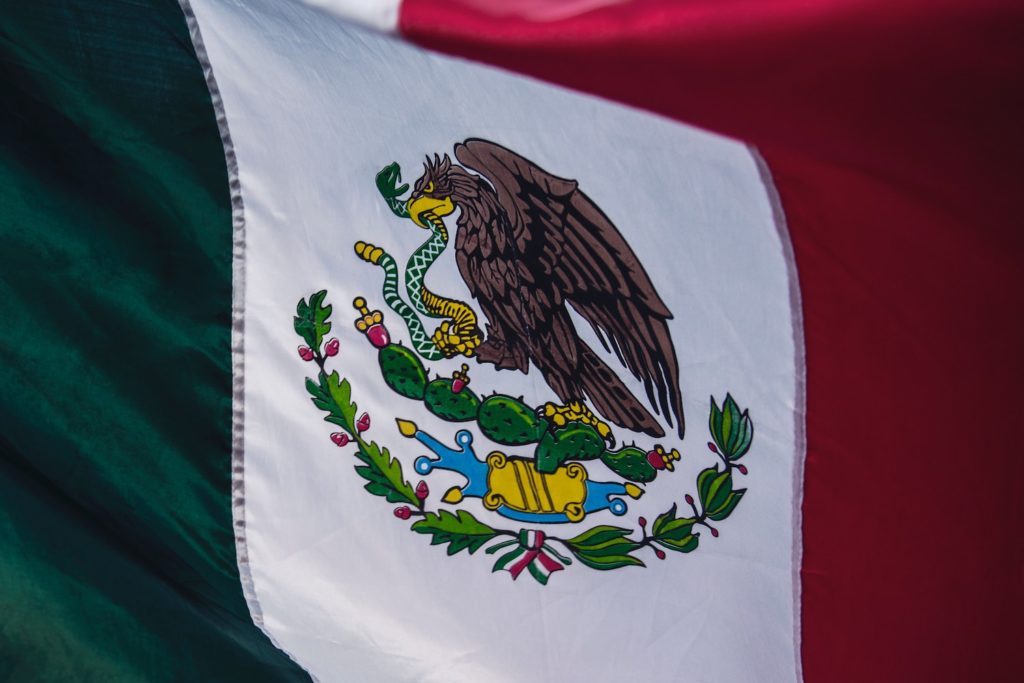 Monica Fernandez, president of the Board of Directors of the Mexican Senate, shared on her official Twitter account the statement that the Supreme Court of Justice of the Nation (SCJN) announced the most recent extension of the period of debate on the legalization of production, marketing and use of cannabis in the country. The previous deadline was April 30th, 2020.

Therefore, it will be until December 15th of this year that the extension takes effect and the Mexican Congress will decide. The document shared by Fernández Balboa was signed by the secretary-general of agreements Rafael Coello Cetina of the SCJN. The official letter established that the announced extension of the session will expire on the last day of the ordinary session, which will be put in place from September 1st to December 15th.

If you want to find out more about the legalization of cannabis in Mexico, how the industry could boost the country’s economy and to find out the latest cannabis news, download the Hemp.im mobile application.

The extension was an initiative of the SCJN’s Minister President, Arturo Zaldívar. The president of the Senate’s Board of Directors thanked him for the postponement. The new deadline gives the Senate enough time to pass the laws corresponding to the legalization of cannabis in Mexico.

This is the second time that the Court has modified the deadline for the debate on cannabis legalization. The original date was October 29th, last year. At the time, the big differences between civil groups, the business sector and legislators, resulted in the first postponement by the SCJN dated April 30th, this year.

The office of the SCJN shared by Mónica Fernandez Balboa does not detail the reasons for the new change of date around the debate on the legalization of cannabis. Currently, the Senate has eight months to resume the issue. The contingency of the new coronavirus has stopped the activities since March 25th.

However, it will be on Monday April 20th that, despite the rules for social distancing, the full Senate will enter into session only to discuss the Amnesty Law proposed by President Andres Manuel Lopez Obrador (AMLO). The law has been pushed since 2019 in order to depressurize the prisons. This year is limited by the nuance that the context of the coronavirus draws in the country, under the argument that releasing a certain profile of prisoners (with a record of minor crimes) will help to avoid the risk of contagion in the country’s prisons, according to statements by Ricardo Monreal, coordinator of Morena’s party in the Senate.

The postponement also puts recreational cannabis use at stake

On the other hand, regarding the legalization of cannabis in Mexico, its cultivation, possession, consumption, and commercialization through its regulation is an issue that has kept pressure on the legislative elite in the country. However, the postponement of dates, added to the health contingency, has helped to ensure that clear rules for cannabis use have not yet been established, even when it was already a mandate of the SCJN itself.

The legalization of cannabis for medical and recreational purposes is at stake, although under the disjunction that the opinion on its regulation was generally approved in Committees of the House of Senators before the social distancing rules were implemented. As a result, the only thing missing is the approval by the plenary session and its subsequent promulgation by the Executive, together with its corresponding secondary regulations.

Gady Zabicky Sirot, National Commissioner against Addictions, recently commented in an interview for Expansión that the pending debate regarding the legalization of cannabis in the republic is a nissue concerning all levels of society, from industrialists to the patients relying on medical cannabis to alleviate their pains. In addition, he pointed out that Mexico could become one of the most outstanding manufacturers of cannabis-based products in the world.