The economic chaos that is unfolding due to the coronavirus pandemic is developing as one of the worst crises of our generation. Taking that into consideration, the Mexican cannabis startup Canncura is being vocal about the role of the cannabis industry as a whole in order to save Mexico’s economy. Still, the situation is uncertain as many law discussions are in limbo, until further notice. 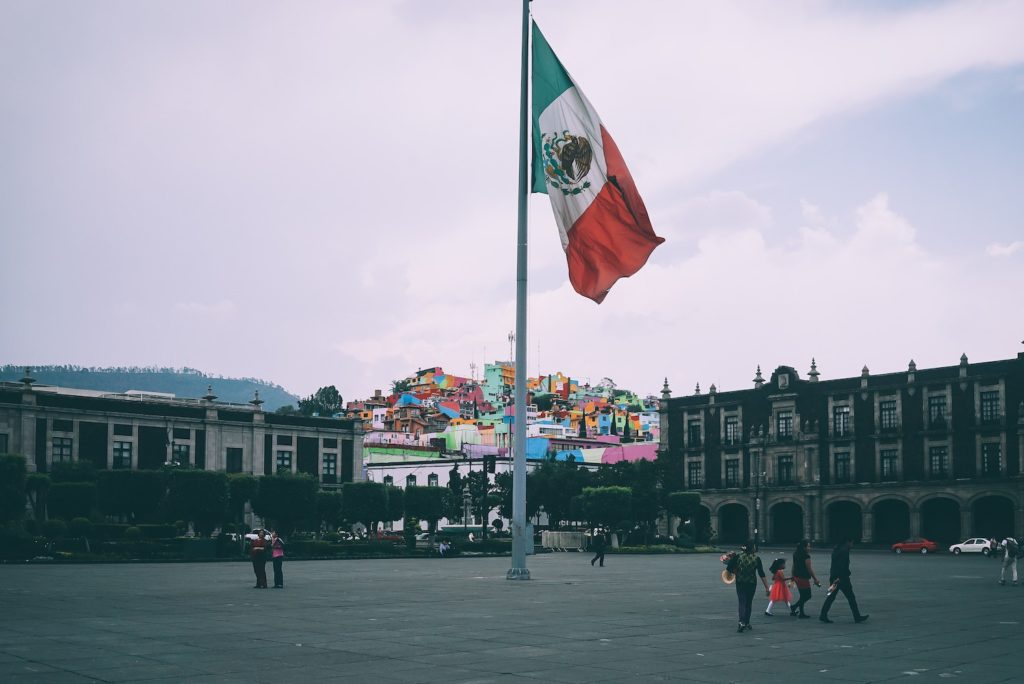 According to information from the cannabis startup Canncura, legalizing cannabis would save Mexico from the pandemic crisis, bringing a rapid reactivation of the economy. The Mexican company that emerged just a year ago, predicted that the legal cannabis trade worldwide will generate sales of at least $20 billion. That is why it is necessary to invest in the cannabis sector.

Through its social networks, the company compared the situation in Mexico with that in California, whose Governor Gavin Newson declared the sale of cannabis in establishments to be an essential activity.

If you want to know more about how the cannabis industry could save Mexico from the economic impact of the COVID-19 pandemic, and to find out the latest hemp news, download the Hemp.im mobile application.

Since the announcement given by the governor of California, and despite the contingency, the establishments that sell cannabis remained open with hygiene and safety measures. The cannabis plant is a fundamental part of both the economic activity of the state and the well-being of many patients.

The opposite is happening in Mexico, where the issue of cannabis legalization has been under debate since 2016. Moreover, the law on cannabis has been in a process of uncertainty since the beginning of March, when the ruling for the creation of the Law for the Regulation of Cannabis was approved.

In a statement, Canncura indicated that the legalization of cannabis in Mexico would bring economic benefits in a chain and help generate jobs, following the health emergency.

“The cannabis industry in the country and the legalization of cannabis in Mexico would offer us the opportunity to improve the economic outlook after the crisis caused by the COVID-19 pandemic,″ he added.

This expectation is based on figures such as those of BDS Analytics, which indicated that legal cannabis sales in the United States during 2019 reached $12.2 billion, while the market grew by 45.7%.

Canncura aims to break the stigma of cannabis because at the moment cannabis users are criminalized and patients face many obstacles to obtain medical cannabis.

The company advocates that medicines and cannabis products be available in any Mexican pharmacy, while at the same time ensuring that consumers are not harassed by the police.

However, for this to happen, it is necessary to have a regulation that serves as a framework for verifying the quality of the cannabis products, the places where they are sold and regular consumers.

Plans include developing an app, which will allow doctors to monitor the progress of their patients’ treatments, buy products online and even book an appointment.

Canncura also plans to invest in scientific research on cannabis, which is why it began talks in 2019 with the Center for Western Biomedical Research (Cibo) of the Mexican Social Security Institute.

The bureaucratic limbo amid the urgency of approval

These proposals are awaiting the resolutions of the Senate since, before the start of the contingency, the joint committees on Justice, Health and Legislative Studies generally approved the opinion issued by the Law for the Regulation of Cannabis.

It is worth noting that other sectors, such as the agricultural sector, also expressed the urgency of legislation in favor of cannabis. Such is the case of Bosco de la Vega, president of the National Agricultural Council, who alluded, in an interview, that producing cannabis is more successful than producing grains.

First published in Tijuanotas, a third-party contributor translated and adapted the article from the original. In case of discrepancy, the original will prevail.