The legalization of cannabis is still uncertain in Peru, with some political parties proposing a more strict approach instead of full legalization. Somos Peru, a conservative political party in the Latin American country, has introduced a bill which aims to restrict the possession of cannabis even more, halving the current possession limit for its citizens from 8 grams to 4 grams. 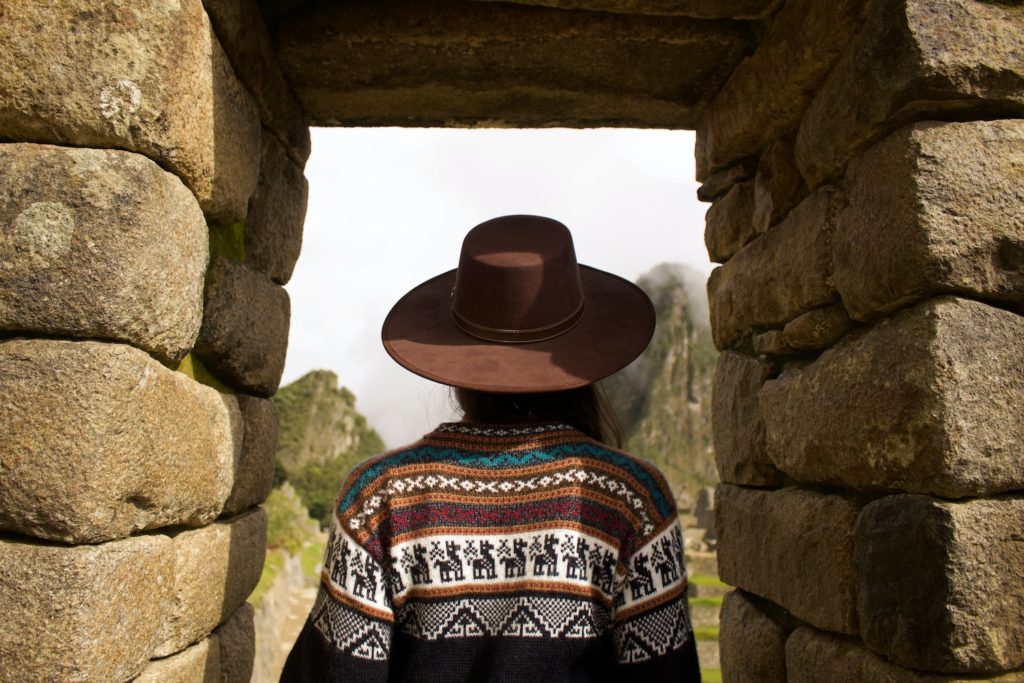 The current Peruvian Penal Code allows citizens of Peru to possess up to 8 grams of cannabis and 2 of its derivatives. A new bill submitted to the congress by the “Somos Peru” party would now seek to reduce the permitted amount of cannabis a citizen can hold by half. In other words, the allowed quantity would be limited to only 4 grams per person.

The majority of countries on the continent are going in the opposite direction, following the current worldwide trend of cannabis legalization. However, this conservative political formation, “Somos Peru”, presents a bill not very well received by cannabis consumers in Peru, pointing towards a more strict regulation instead of total legalization.

If you want to know more about how the Peruvian government is discussing the right approach for the legalization of cannabis during this time of crisis, and to find out the latest hemp news, download the Hemp.im mobile application.

Cannabis in Peru and the rest of Latin America

Currently, the legal status of cannabis in Latin America is not yet set in stone. For example, Brazil is considered the largest cannabis market in the region. Even though the possession of cannabis is illegal, one can grow a limited number of cannabis plants for personal consumption.

Colombia is the country with the biggest inversion in the region for the development of its cannabis industry. A country that, together with Argentina, Chile, México, Paraguay and Uruguay has already legalized cannabis for medical use.

On the other hand, in Peru, companies specializing in manufacturing cannabis products for medical use are developing. In fact, the Colombian company Khiron Life Sciences Corp., listed on the Canadian stock exchange, has obtained authorization from the Peruvian Government to market medical cannabis products all around the country. However, the company would only supply people, upon prescription.

Somos Peru and its conservative view on cannabis

According to the “Somos Peru” party, the initiative would seek to attack drug trafficking networks, small sellers, and discourage the use of cannabis in the country.

The political group claims that the use of cannabis and hemp can cause neurochemical disorders in people’s brains, alter moods, cardiovascular problems, pregnancy problems, sexual dysfunctions and many more.

That is an unsubstantiated claim, taking into account the countless numbers of papers and studies that have proven all of that false. In contrast, the studies have shown the true properties of the cannabis plant and its use as a complementary medical treatment for a lot of diseases.

The limit of cannabis possession, according to the political party’s proposal, would be the lowest among the countries that allow cannabis possession, limited to only 4 grams. For example, Ecuador allows a minimum of 10 grams, the Netherlands 5 grams per day, Switzerland 10 grams, New Zealand 22 grams per person, while Spain allows up to 100 grams of cannabis for personal consumption.

If the bill of the Somos Peru party will pass, the country would become one of the strictest countries in terms of personal cannabis possession. Moreover, it would go against the direction taken by countries around the world, which are loosening their policies towards cannabis consumption.