The President of SICAD took part in an online debate with the Medical Students Association of the University of Porto. During the call he expressed his support for the legalization of cannabis for recreational purposes. The video conference was broadcast live on Facebook. It was moderated by two students from the organization, who raised questions about the regulation of adult cannabis use. 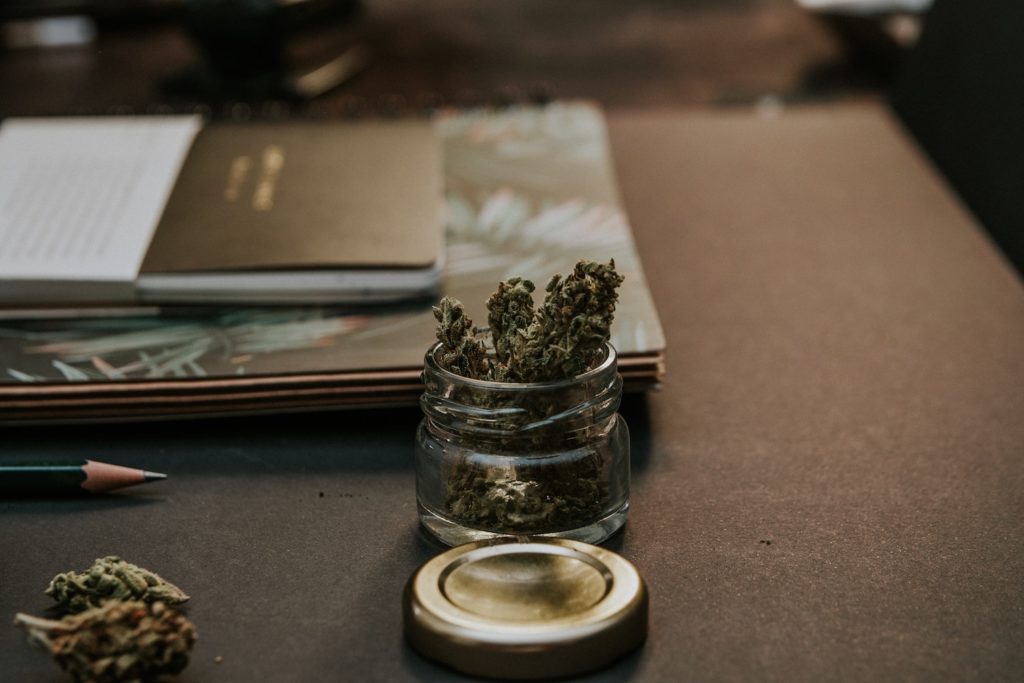 The President of SICAD, João Goulão, defended the legalization of cannabis for recreational purposes, in an online debate on adult consumption, promoted by the Medical Students Association of the University of Porto (AEFMUP). Doctors and students participated in the discussion, which was broadcast live on Facebook. The conference revealed, however, still some prejudice and much ignorance about the therapeutic potential of the cannabis plant.

Besides João Goulão, physician and President of the Intervention Service on Addictive Behaviors and Dependencies (SICAD), the AEFMUP also invited Bruno Maia, neurologist, Rosário Rocha, psychiatrist, Maria Vieira Coelho, doctor and university professor, and Ricardo Baptista Leite, physician and deputy of the PSD, to discuss the use of cannabis by adults.

If you want to know more about how the legalization of recreational cannabis is progressing in Portugal and to find out the latest hemp news, download the Hemp.im mobile application.

The session began with a presentation by physician Maria Vieira Coelho on various general aspects of the endocannabinoid system. During the debate, there was an evolution in the opinion of the President of SICAD regarding the legalization of cannabis for recreational purposes.

João Goulão further explained that the existence of international experiences, namely the Canadian reality, which was the best designed, in his opinion, reveal preliminary data: “It would make sense to me to legalize the cannabis market so that there is solid evidence, to see whether the number of people going to the emergency room has increased or decreased, if the number of consumers asking for help increases, and if the number of accidents under the influence of cannabis increases.”

The President of SICAD assured that with regard to recreational regulation “there are a number of factors that make sense to maintain” from a regulatory point of view. “I must say that in 2000, when Portugal decriminalised drug use, we were in a position to throw a stone in the pool,” comparing the situation at the time with this new paradigm of regulatory evolution. “We had to do it because the situation was dramatic. At the moment, I don’t think the situation is that dramatic.”

As has often been the case, it is the question of self-cultivation that has generated the most discord. Bruno Maia argued that production should take place at a local level and using small producers. He also left a question in the air: “We cannot ban self-cultivation on the same basis as other products that can be produced at home. And we can’t ban self-cultivation and it will have to be enshrined for the sake of equality.”

Ricardo Baptista Leite and João Goulão were not in favor of the measure, as it prevented strict control over the concentration of cannabinoids, but also over contaminants. Bruno Maia argued that some technical knowledge is needed for cannabis production and that several people cultivating at home “have a level of technical knowledge about this plant that exceeds what our fears of contamination may be.”

João Goulão, in line with what Bruno Maia said, showed some concern about domestic production, in the context of regulating the market for cannabis products for adult use, by not passing the regulation sieve. “This is outside the scope of this legalization because it has products that cannot be controlled. As well as for taxation reasons, the inability to hoard self-cultivation recipes has also proved to be a factor in not accepting self-cultivation, as it makes control impossible in the first instance.

The proposal of Ricardo Baptista Leite

Ricardo Baptista Leite, from PSD, joined the debate to defend the regulation of cannabis from the Portuguese Parliament.

The proposal by the doctor and member of the Social Democratic Party (PSD), which was first tabled as a motion in a PSD Congress in February 2018, aims to regulate the consumption of cannabis for recreational purposes, and to offer minimum safety guarantees through a compulsory consumer register. Baptista-Leite warned about the lack of quality of products on the illegal cannabis market, which increases the risks of consumption of other substances, the consumption by the younger classes and the worsening of pre-existing health conditions such as schizophrenia.

Ricardo Baptista Leite intends to “use science to protect public health”, implementing maximum consumption quantities of the substance, as well as ban its consumption in the workplace, the sale to non-resident foreigners in Portugal or the consumption before driving or operating dangerous machines. The measure also aims to collect taxes and prevent diversion to the illegal market. For Baptista Leite, there is “a huge opportunity for us to learn, the impacts of cannabis from a social and political point of view, and to have a lighthouse that can guide us around various political options in the future.”

He also said that cultivation should be carried out by local producers in a “national logic,” however, the whole cultivation process from seed to final product should be controllable and only in the end can cannabis be sold in pharmacies. Baptista Leite also spoke about the issue of price, warning that it can be “critical” because if taxes are too heavy, they could make the regulated market unfeasible. For example, he cited the cases of Colorado, where regulation established affordable prices and managed to eliminate the illegal market completely, and Washington, which adopted taxes over 50%, failing to eliminate trafficking.

DISCLAIMER: This article was written by a third party contributor and does not reflect the opinion of Born2Invest, its management, staff or its associates. Please review our disclaimer for more information.

First published in Canna Reporter, a third-party contributor translated and adapted the article from the original. In case of discrepancy, the original will prevail.

Although we made reasonable efforts to provide accurate translations, some parts may be incorrect. Born2Invest assumes no responsibility for errors, omissions or ambiguities in the translations provided on this website. Any person or entity relying on translated content does so at their own risk. Born2Invest is not responsible for losses caused by such reliance on the accuracy or reliability of translated information. If you wish to report an error or inaccuracy in the translation, we encourage you to contact us.