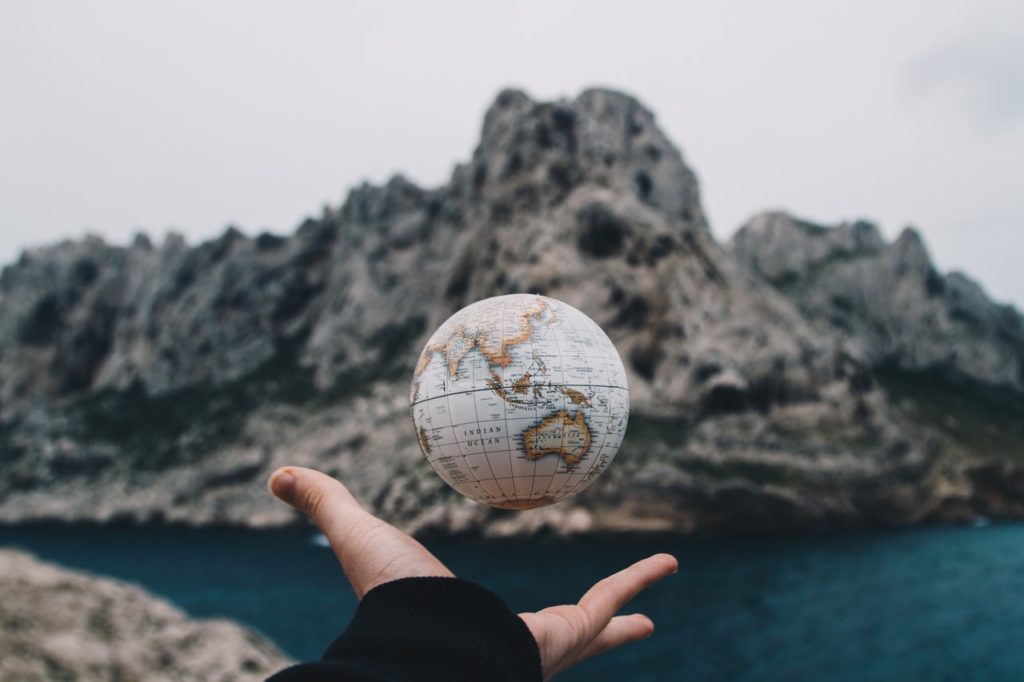 Within Latin America, Uruguay leads the ranking in the number four position, followed by Argentina, Chile and Mexico. Peru is ranked 29th.

It should be noted that the new cannabis legalization index developed by Euromonitor ranks 100 countries with market potential for legal cannabis.

Three indicators are used to qualify its attractiveness: legal status, socio-demography and current consumption of tobacco, alcohol, and cannabis.

Along these lines, the global legal cannabis market is estimated to reach $166 billion by 2025.

“A key question for the industry is what models the new countries will adopt for the legalization of cannabis,” says Shane MacGuill, head of tobacco research at Euromonitor International.

Geography, attitudes toward products such as tobacco and alcohol, and the level of government involvement in the economy are three factors that will impact future regulatory frameworks.

At the same time, the industry will continue to experience exponential growth while alcohol and tobacco will grow at a much slower pace.

The future of the global legal cannabis market

Euromonitor predicts that America and Europe will dominate the legal cannabis industry in the short and medium-term.

However, the movement behind cannabis normalization is now universal and it is expected that legalization will begin to accelerate in other regions.

According to the report, globally, consumers increasingly support legalization, a trend that will continue to grow. Opportunities for use are expanding, making cannabis legalization widely disruptive.

First published in CannabisMagazine, a third-party contributor translated and adapted the article from the original. In case of discrepancy, the original will prevail.