After almost two years, the Cannabis Health SAS, a project planned by the Governor’s Office and the University of Antioquia, seems to be stuck in a limbo and it’s unlikely to be completed after missing its March deadline. The medical cannabis project also faces competition in the form of PharmaCielo, a well established cannabis company that fulfills the roles of the supposed government project. 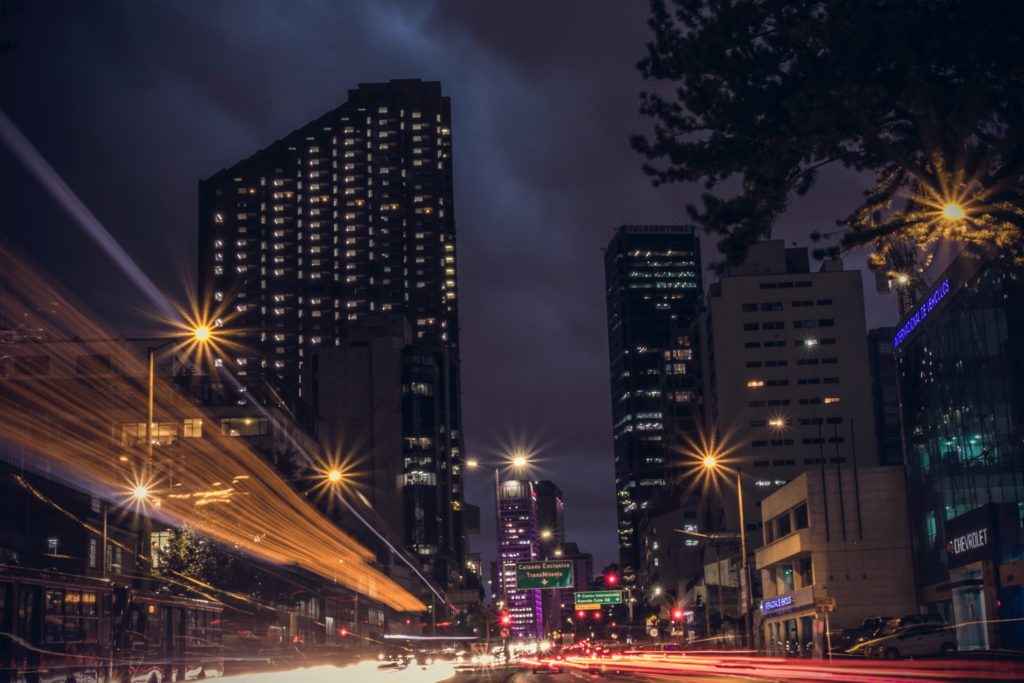 Businesses across Colombia are booming and not even the pandemic seems to be stopping them. Sadly, there are also, as in these cases, announcements of projects that sound timely but often evaporate like water.

If you want to know more about cannabis, how Colombia is developing cannabis projects in order to push the industry forward and to find out the latest cannabis news, download the Hemp.im mobile application.

The Cannabis Health SAS, a project seemingly stuck in limbo

The government of Antioquia aims to be a strong competitor in the cannabis market, which could reach $146 million by 2025, according to a report conducted by Grand View Research.

“More than a year and a half ago we came up with the idea. It will be called Cannabis Health SAS and the idea goes beyond producing and marketing health drugs. We will produce cannabis in vitro so that would be a major genetic improvement because cannabis could be produced faster,” the governor reported on that occasion. He added that “we will also buy from the companies which are selling cannabis oil to reprocess it and make other types of medicines.”

This company will have an initial investment of $117 million (440 billion pesos) and is constituted by the University of Antioquia, which will have a participation of 45%.

The Institute for the Development of Antioquia (IDEA) will also participate with 44% and the University of Antioquia Foundation will enter with the remaining 11%.

The controversy arises because the date scheduled for the creation of such a company was March 17th, but the University of Antioquia reported that there are still no developments.

For the departmental president, this decision has a major economic impact on the finances of Antioquia “because we are entering a market of $120 billion”.

PharmaCielo a direct rival of the Cannabis Health SAS project

For his part, Diego Rojas Vahos, head of pharmaceutical chemistry at CES University, said that for almost two years the government had the idea that medical cannabis was a monopoly of the department as is the production of alcohol.

“The government wanted to take in all the companies that produce cannabis, but that idea fell through because it took a long time to make the decisions. Perhaps because it is an official entity, and the private ones made quicker decisions. In addition, at that time, there were already other initiatives much more advanced as the partnership that has the CES University and the company PharmaCielo and that goes for two years working together on a project similar to that of the government and the University of Antioquia,” said Rojas.

Therefore, it is difficult for the government to achieve such a monopoly, because only in East Antioquia there are six or seven companies that are already well established.

Similarly, it indicated that PharmaCielo has clear objectives starting from production, to processing, and labeling.

“The government, as I understand, wants to establish a genetics center for the propagation of plant material and then make a transfer to the growers in the area,” the director said.

“Our facility has 12.1 hectares of open-air greenhouses ready to receive crops,” he added.

However, both Cock-Correa and Rojas agreed that there is a lot of room for maneuver for the new company and the other companies that already exist.