Looking into the different business possibilities that could help Colombia in the post COVID-19 economic revival, the national government is taking into consideration the creation of a public medical cannabis company. This proposal comes from congressman Luis Pelaez, who’s pushing the idea forward and promoting all the economic benefits that the cannabis sector could bring in the near future. 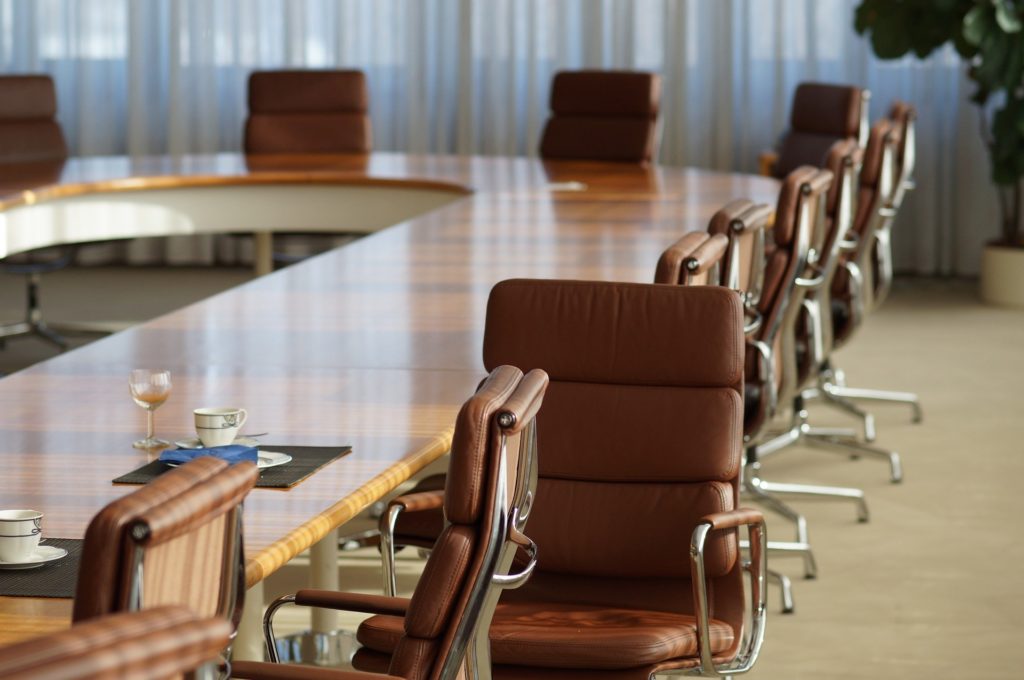 A public entity to do researches and to produce cannabis-based medicines is the proposal that was discussed last night, May 21st,  in the office of the governor of Antioquia, Aníbal Gaviria.

The initiative came from Congressman Luis Pelaez, who said that what is sought is for there to be a medical cannabis company that works like the Liquor Factory of Antioquia (FLA), which is responsible for all production and has distributors, so that the State can take advantage of a business that moves millions of dollars.

“We have already studied the regulatory framework and I think it is possible to have something similar to a state monopoly. Since the start of the pandemic, the companies on the New York Stock Exchange that have risen the most are those related to the cannabis business,” Pelaez said, adding that according to his market reviews and projections, after three years the company could triple the size and resources generated by the FLA.

If you want to know more about cannabis, how Colombia is exploring new business possibilities for cannabis, and to find out the latest hemp news, download the Hemp.im mobile application.

Another congressman, Camilo Callejas, said that in case it cannot be created, the infrastructure and name of the FLA could be used to produce oils and textile fibers derived from the cannabis plant.

“One of the ideas is to make a pilot project in the Lower Cauca where people live from illicit crops or mining, with the participation of illegals as well. Experience has shown us that when the State enters a market, the illegal ones lose. It’s already happened with alcohol and tobacco,” he said.

According to congressman Peláez, the Governor was interested in the proposal that was named Calma (Antioquia’s Cannabis and Medicinal Lines Company).

“We agreed that a group would meet with the manager of the FLA, the Secretary of Agriculture, the legal advisor of the Governor’s Office of Antioquia and himself (Gaviria) to see if it is viable to include it in the development plan and that the answer would be given to me within a week,” said the congressman.

Senator Jose Obdulio Gaviria said the proposal is interesting and that the FLA is an “example of good management that can be replicated. Gaviria said that if there are technical and scientific elements that support the initiative it should be taken a step forward. “It is already a fact that medical cannabis is one of the most dynamic industries in the world and Colombia cannot be left behind,” he said.

However, this is not the only initiative to benefit the industry. In the Development Plan 2020 – 2023, which is pending approval by the Assembly, it is also proposed to implement a rural economy based on cannabis.

Rodolfo Correa, Antioquia’s secretary of agriculture, said that one of his goals is to create a plan for the agronomic development of medical cannabis, which would be the technical document to guide the investments made.

“We want to formulate that plan in six months with the support of the University of Antioquia, which has already carried out research on the subject. We want it to be an alternative line of exploration for the pharmaceutical, agro-industrial and economic development of the department,” he said.

Correa said that for now he has not considered any specific type of business, because the investments made and the decisions made must have a technical concept derived from the study. What he did say is that, based on international experiences, cannabis for the production of medicinal derivatives and textile fibers could be a great alternative for “post-covid-19” reactivation.

Precedent exist for this kind of initiative

This is not the first time that Antioquia has discussed the possibility of having an industry associated with medical cannabis. In February 2019, then Governor Luis Pérez Gutiérrez announced the creation of a mixed economy company called Cannabis Salud S.A.S. in which the Institute for the Development of Antioquia (Idea), the University of Antioquia and the U. de A. Foundation would participate.

The company was finally created, but without the participation of Idea and under a different name, since it was already registered. Its manager, Jorge Herrera, explained that the Idea could not participate because the time for the process had expired. However, he said that it was finally constituted under the name of Factory of Plants and Seeds of Antioquia (Fasplan), a simplified stock company (SAS) with capital from the University of Antioquia and the U. de A. Foundation.

“The corporate purpose is the production of seeds and seedlings, manufacture and extraction of bio-inputs including cannabis. The records were not closed for that plant, although we have already advanced the permits to ICA and MinJusticia to work with it,” he said.

In its biofactory, Fasplan will produce in vitro cannabis seedlings, with technology that will make them more stable in their components and more resistant to disease. “This is the first link in that production chain. We don’t rule out that in the future there will be participation with the government to do something of greater importance for the department,” Herrera concluded.

First published in La Opinion, a third-party contributor translated and adapted the article from the original. In case of discrepancy, the original will prevail.