The coronavirus pandemic has damaged the economy of many countries and France is no exception. Now, in order to recover from this economic crisis a group of MEPs and medical professionals are promoting a cannabis legalization bill that would allow the commercialization of this plant. By doing so, they expect that the economic benefits and tax recollection will be enough to help the country. 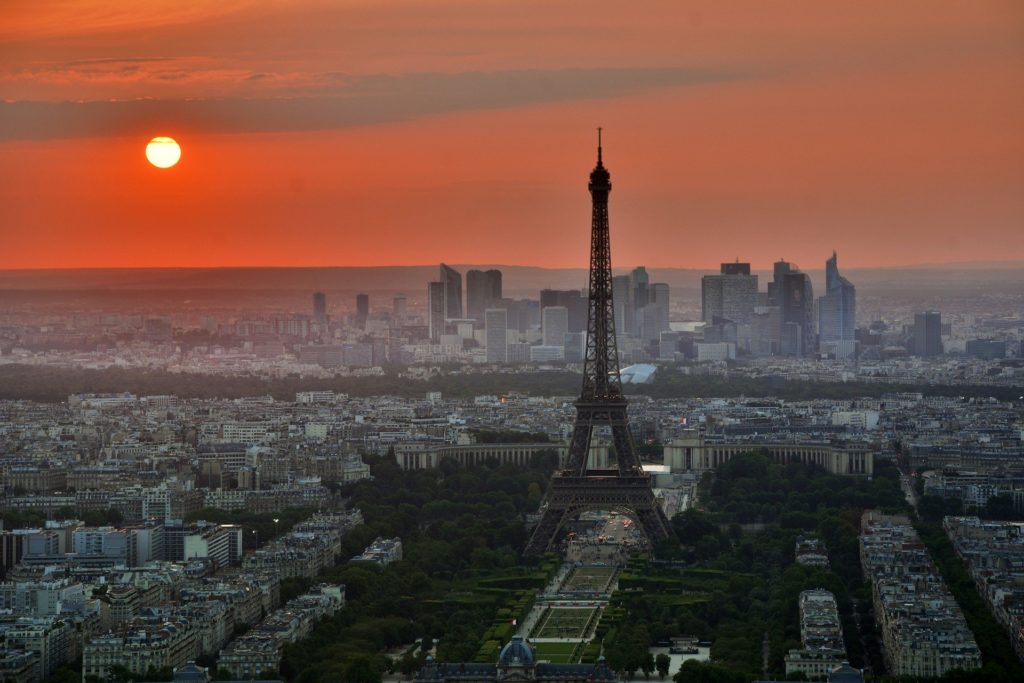 A large group of French MEPs and doctors are joining together to call for the legalization of cannabis after the COVID-19 pandemic. More than 70 MEPs and medical professionals, led by François-Michel Lambert, believe that legalizing cannabis would be one of the possible solutions that would help the country’s economy after the coronavirus pandemic.

Last summer, a draft law was presented, supported by elected representatives and doctors, calling for the legalization of cannabis in France. Now, in a complicated economic and health context, this group of applicants from all parts of the political arc, right or left, is expanding.

According to the French media L’OBS, the legalization of cannabis can be a possible and important help and remedy against the health and economic crises. The initiative is entitled “After the COVID-19 crisis, we must legalize cannabis, quickly!”

If you want to know more about cannabis, how French MEPs are promoting a cannabis legalization law in order to help the economy recover after the coronavirus crisis, and to find out the latest cannabis news, download the Hemp.im mobile application.

The economic argument for the legalization of cannabis

Among the signatories in favor of legalizing cannabis after the pandemic, is the ecological senator Esther Benbassa or the LREM deputy of the Canal Sonia Krimi. In addition to twenty other elected officials, there is also a group of doctors who advocated the bill that was already presented in the summer of 2019.

Now and after the devastation, both from an economic and medical point of view, that the new coronavirus has produced worldwide and in the country, the initiative takes much more strength and with the union of more names. Among the arguments for legalization, the document talks about several issues.

The economic argument is simple to understand, since after the economic crisis that will come because of the global expansion of the coronavirus, any way to collect taxes is welcome. The large amount of money that cannabis moves could make large collections if it were legalised.

According to estimates by the signatories of the document, legalizing it “would mean bringing between $2.25 and $3.16 million (€2 and €2.8 million) into the state coffers every year.” France is the main European consumer with 5 million cannabis users in 2017 and including 700,000 daily users, a figure that has been increasing for years.

Another important aspect, according to the report, is that “between 30,000 and 80,000 jobs could be created, especially in the agricultural sector. Furthermore, according to the signed text, legalization would help the police and justice by alleviating arrests simply because of its use, a security argument.

By being able to legally control the production and distribution of cannabis, the health of the user would be the big winner. It would be known what the process of cultivation, its treatment in distribution or the composition of the products has been. This would logically mean that unhealthy formulas or actions for consumers could be avoided.

Last year Ouest France reported that the French president, Emmanuel Macron, said he was not in favor of “the legalization of cannabis or unregulated uses” because he “never saw any solid studies showing that it had no effect on the surveillance of young people in particular.”

Although he did say about therapeutic cannabis that it “has virtues in the context of treatments, in particular, to support the treatment of pain.” In this direction, although it was approved to test its effectiveness in several hospitals for treating cancer, pain, or multiple sclerosis, the pandemic has caused it to be postponed until next year.

There could be different approaches to the legalization process

Legalization models already exist worldwide, such as in Uruguay, Canada, or in North American states. In France, the signatories advocate a French approach. In the European Union countries like Luxembourg will experiment with the legalization of cannabis.

The Luxembourg experiment could be the turning point for its European partners. It would help on how best to legalize cannabis in the Union and logically in France as well. The country now has a large and vocal group of authoritative voices supporting this direction of cannabis legalization.