The legalization of cannabis in Mexico is very slow, while the final deadline for the preliminary draft approaches fast. No further extension will be allowed beyond June 30th, and it is expected that the final bill will be ready by September. Mexicans are eager to know if the bill will pass or not, as the consumption of cannabis in the country has been increasing exponentially. 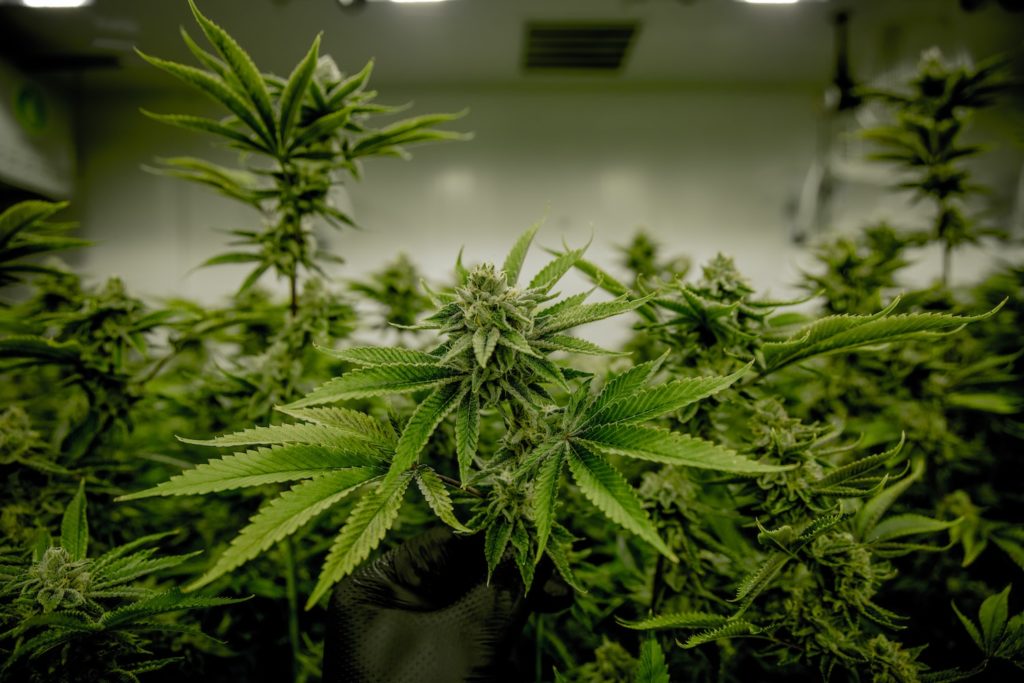 The cannabis legalization process in Mexico began with the speed of a cat, but it got stuck and it currently marches at a snail’s pace.

The arrival of Andrés Manuel López Obrador to power made people think that one of his goals in the matter of human rights, the legalization of cannabis, would be prioritized. However, bureaucracy, as in so many other cases, has devoured politics, to the point that the Health Ministry is about to fall into contempt.

It is clear that the Ministry of Health does not want to be in contempt of court and is doing everything possible to submit a draft regulation for the use of medical cannabis within two weeks.

However, given the fact that the head of this body is unable to understand the issue and is not even interested in it, we know that the legal area of the Ministry of Health in charge of Maricela Lecuona took the matter into their hands and it is to be hoped that the process will now speed-up.

If you want to know more about cannabis, how the cannabis legalization process is progressing in Mexico, and to find out the latest cannabis news, download the Hemp.im mobile application.

For the past three years, the cannabis regulation in Mexico has been in a limbo

The aforementioned regulations have been pending for three years when the legislature approved the respective changes to the General Health Law to legalize the medical use of cannabis derivatives. Since then, Mexico had a period of 180 days for the respective regulation

More and more Mexican patients are resorting to trying cannabis as a therapy, risking being criminalized, growing it themselves, buying imported cannabis at high prices, or turning to the black market.

Moreover, they do so without medical accompaniment because there is a lack of scientific evidence, which is precisely where the country should start.

The Court made it clear on June 9th to health officials that, despite the pandemic, they must fulfill their constitutional mandate; that the regulation of medical cannabis is a priority and that there is no longer room for further extensions, so the date cannot be postponed.

The deadline for the regulation is June 30th

They will not manage to have the final regulations, but they will manage to have a version to give to the Legal Coordination of the Executive so that it can present its approval and observations. Thus, the final version would be ready by next September.

The lawyer from the Health Secretariat has taken the issue seriously and has reactivated the working group set up for this matter.

They had already held sessions at the beginning of the year, but the last one in March was canceled when the health emergency caused by the pandemic was decreed.

Sources close to the process reported that although they have not held physical meetings, they are working online analyzing and commenting on a second version of the preliminary draft regulations.

The preliminary draft of the cannabis regulation will be available soon

With this version, they will seek to formalize the letter dated June 30th to send it to the Presidency, and by doing so, the health authorities comply and avoid contempt for the Judicial Branch. There will still be steps in the process including the approval of the Legal Department of the Presidency led by Julio Scherer, but on the side of Health, it will have been fulfilled.

It is not known if cannabis cultivation will be included in the regulations, but according to some findings, it will probably be one of the aspects on which the discussion will focus in the following months.