After it was announced that the cannabis legalization discussion will be postponed until December, due to the coronavirus, many have started to wonder if the law will only benefit the industrial cannabis sector or the country as a whole. Analysts and politicians have spoken, pointing out the flaws in the current law and asking for a series of changes that would make the law more suitable. 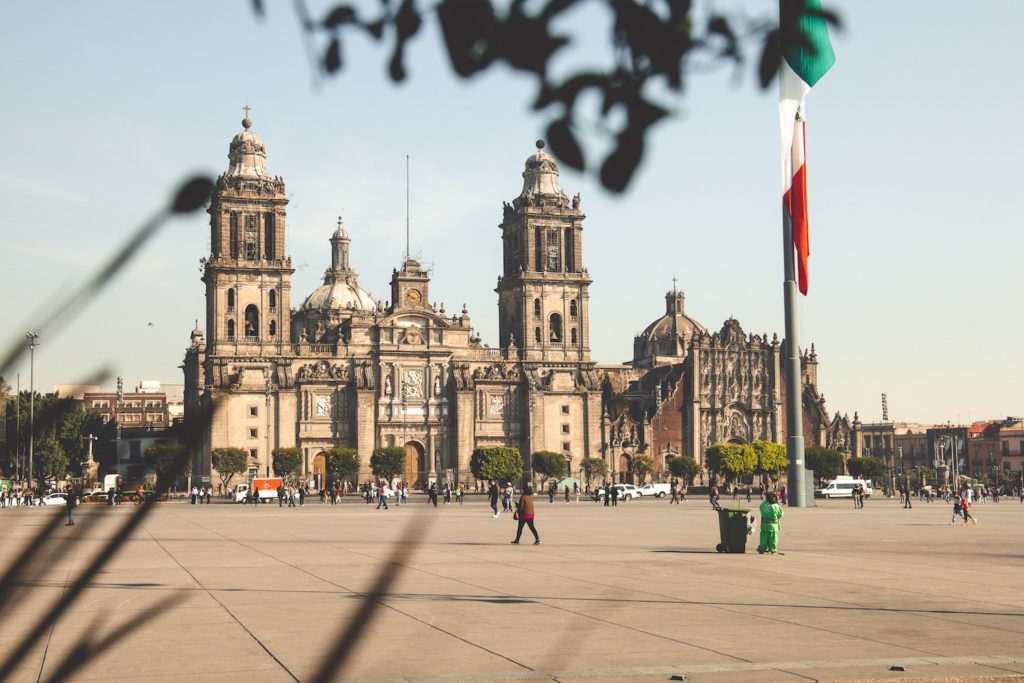 The bill to legalize the use of cannabis from a medical, recreational, and industrial perspective in Mexico passed the first test. The committees in the Upper House of Justice, Health and Legislative Studies approved sending the bill to the Senate for debate and vote this April 30th, the contingency of COVID-19 pandemic forced a modification of the date.

The National Supreme Court of Justice gave the Senate an extension for the discussion of the bill. The new date expires on the last day of the ordinary session of Congress, which will run from September 1st to December 15th, 2020.

If you want to know more about how the cannabis industry is developing in Mexico, how the coronavirus pandemic is affecting the legalization discussions, and to find out the latest hemp news, download the Hemp.im mobile application.

Among the guidelines included in this law is the increase in grams allowed, from 5 to 28, as well as the production, marketing and sale by Mexican producers with approval by the SAT.

Civil organizations and academics said that it is a good thing that the authority plans the regulation of drugs. However, they also considered that the initiative is actually exceeded by an industrial and economic approach, putting in the background barriers to small and illegal producers. Furthermore, they agreed that it does not offer effective decriminalization for society.

If it is approved by the Senate, the Chamber of Deputies will have to ratify it and, subsequently, it will have to be promulgated by President Andrés Manuel López Obrador.

According to Mexico United against Crime, the Mexican Congress approved in 2017 the medical and scientific use of cannabis. However, the Executive is two years late in issuing guidelines, which speak of how cannabis can be imported, how it can be bought, and who can sell it.

Víctor Gutiérrez, coordinator of Drug Policy Projects in Mexico United against Crime A.C., said that the big problem they have found in the bill approved by the Senate, regarding the use of cannabis, is that it is not made to solve the difficulties the country has, which range from insecurity, penalization and illegal production.

Among the problems highlighted, is that, despite the fact that Mexico is the second-largest producer of cannabis in the world, the ruling would force the importation of cannabis seeds, creating many barriers for farmers and small producers to access this commercial activity. In addition, it mentions that the packaging would have to have strict guidelines and even a certificate of sustainability.

“This will never be fulfilled by someone who is in illegality, who is a vulnerable group and who wants to move towards legality. Another problem that may be the most important one is that cannabis is not effectively decriminalized. There are still prison sentences in the Penal Code for people even with simple possession,” he said.

Victor Gutierrez said that while it is true that the amount of cannabis someone could have with them is increased from 5 to 28 grams, as long as the Penal Code and the Health Law are not reformed, extortion will continue to exist and people will be imprisoned for an activity that does not represent a strong damage to society, he said.

In this regard, he mentioned that unfortunately every day there are people being presented to the Public Prosecutor’s Office or in prison for this conduct. Gutierrez said that women are particularly harmed in drug crimes with much higher penalties, and there are even records of women being abandoned by their families and partners once they are incarcerated.

The opinion also said that there are excessive fines amounting to 3 million pesos for consumption near parks or shopping centers. It even pointed out that in the consumer’s home, it will not be possible to consume cannabis if one does not have authorization from all third parties.

“And we start thinking about a building, what would the consumer have to do, go and consult with all the people in the building maybe? That doesn’t happen with people who use tobacco or alcohol. It’s a very restricted area of privacy,” he said. The specialist mentioned that almost any drug user faces a very strong stigma in the country.

So far, the coordinator of Drug Policy Projects in Mexico United against Crime A.C. said that they have sent comments to the senators, as well as other civil society groups, calling for effective decriminalization.

In a document, Mexico United against Crime A.C. highlighted, among the observations, the need to eliminate the registration requirement for users, as well as disproportionate provisions for the acquisition of seed, remove testing and traceability, due to their high costs, adapt the packaging requirements, so that these can be met by all market players. Also, to eliminate the requirement of having RFCs and a positive opinion from the SAT, among others.

Gerardo Rodríguez Sánchez Lara, professor of the Department of International Relations and Political Science at the University of the Americas, mentioned that the legalization of cannabis does not help reduce violence and insecurity in the country.

He explained that in recent years, large criminal organizations have seen their income significantly reduced with respect to cannabis production. That is because they have had a considerable increase in the cultivation of opioids, especially opium poppy, for the production of heroin and, more recently, the production of synthetic opioids, such as fentanyl. “The issue of cannabis remains an important activity, but it is no longer as relevant to the finances of criminal organizations,” he said.

The illegal cannabis market in Mexico will continue despite the law

The member of the Colectivo de Análisis de la Seguridad con Democracia A.C. and a member of the Section on Defense, Public Security and Democracy of the Latin American Studies Association said it is very important to mention that the production of illegal transfer will continue in spite of this legislation, since, he explained, there is still an illegal market for cannabis to supply in Mexico, the United States, and Europe.

Gerardo Rodriguez Sanchez Lara considered that the legalization of cannabis can help supply the market in Mexico, but there will be two parallel productions: legal and illegal, to supply the foreign market.

“We have to be completely clear about this legalization. Allowing small and large producers to produce cannabis for recreational and scientific purposes is not going to prevent illegal production. There is an illegal market that needs that production of good quality cannabis in Mexico,” he said.

The legalization of cannabis for recreational use has been criticized by some actors. In that sense, the academic did observe that it is necessary for the Mexican state to take precautionary measures and prevention policies for access to these drugs. Especially in young people and children, which, he said, is where it causes most addiction and can lead to addiction to other drugs.

“Yes, increases in consumption can be generated at the moment when any type of drug is legalized. I think that the most favorable issue of cannabis legalization is the research for production of medicines and other products with scientific purposes for personal use. I think in that sense it has many advantages for the country.”

Another favorable point, he said, is the regulation of cannabis possession. He said that, in that sense, in Mexico, there has been abuse in the incarceration of people, allegedly for transfer or carrying of cannabis, which has caused that investigation against criminals are based on very weak facts.

During more than two hours of discussion, on March 4th, senators from different parties approved in general, with 26 votes in favor, seven against and eight abstentions, the document proposing the legalization of cannabis for medical, recreational, and industrial purposes.

The general approval of the bill does not mean that it has been fully endorsed by the different parties, but that specific points of the document will now have to be reviewed and discussed in the plenary.

First published in El Debate, a third-party contributor translated and adapted the article from the original. In case of discrepancy, the original will prevail.