For some time, there has been a debate to see whenever is right or wrong to legalize cannabis and hemp in Mexico. However, now that a possible legalization is just around the corner, Mexican lawyer Oliver Galindo spoke about the benefits that the legalization of hemp could bring to the economy of the country and why these measures should be taken as soon as possible. 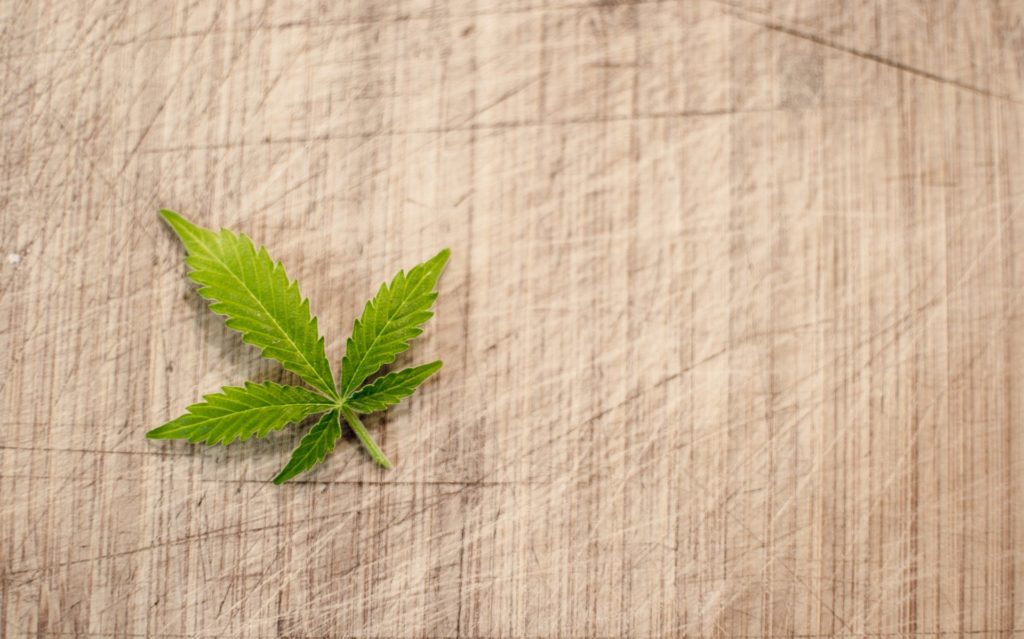 In the context of the debate over cannabis regulation, Oliver Galindo said that Mexico should legalize hemp, as it would help the country’s economy in this difficult period of the COVID-19 pandemic.

“There are very few arguments to stop industrial hemp at a time when we need to generate jobs and revive the economy,” said the Mexican lawyer. Galindo stressed that hemp is a non-psychotropic variety of cannabis, which was domesticated 3,000 years ago. However, its physical resemblance to cannabis is what demonized its use.

It is important to stress that hemp cannot be used as a drug, as it contains minimal amounts of tetrahydrocannabinol, better known as THC, the psychoactive element of the cannabis plant.

If you want to know more about cannabis, why Mexico needs to legalize cannabis as soon as possible and to find out the latest hemp news, download the Hemp.im mobile application.

People have been confusing hemp with cannabis for a long time

According to the lawyer, the belief that hemp is similar to cannabis is the product of a historical error. In 1915, an American newspaper claimed that the fierceness of the revolutionary Pancho Villa was due to the consumption of cannabis.

Such a claim led to the cultivation, harvest and consumption of cannabis being banned throughout the United States. Hemp was banished from industrial use, as a result of the bad reputation of its relative, cannabis.

In this connection, it should be noted that, in growing hemp, all parts of the plant, from its seeds to the stems and flowers, are used to create various products from this plant.

Hemp is also rich in CBD, protein and essential amino acids, and therefore falls into the category of “superfood”.  This is why its import into Mexico is legal and the products derived from it are sold in supermarkets.

The benefits that hemp could bring to Mexico

With regard to its cultivation, it should be noted that one hectare of hemp produces the same pulp as four hectares of trees. If the industry makes adjustments to use this raw material, deforestation could be brought down.

Hemp produces three times more textile fibers than cotton. It requires less than half the water and virtually no pesticides to grow.

Despite the advantages, the lawyer noted that the discussion about legalizing industrial hemp was contaminated by the controversy about the recreational use of cannabis.

“Our senators intend to cover all varieties of cannabis in a single law, when it would be logical to distinguish hemp from cannabis and regulate them separately, as they did in the United States,” he said.

It is important to point out that in 2018, the United States legalized hemp, which took away opportunities from Mexico. “Today we are the only member of the T-MEC that criminalizes the cultivation of industrial hemp, and paradoxically, we are also the territory with the greatest potential to produce it,” said Galindo.

According to some data, in Mexico, there are approximately 20 companies that are dedicated to marketing imported products derived from hemp, such as seeds, cosmetics, oils, paper, fuels, and even clothing made from hemp fiber.

However, in Mexico, there is still a legal battle to legalize the cultivation of industrial hemp, which would lead to the creation of the hemp industry, which can be very lucrative.