Ecuador is looking into different options in order to fight the disastrous effects the new Coronavirus pandemic could have on the country’s economy. Government officials are considering hemp as a tempting option that could eventually reactivate the Latin American country. In addition, it could expand into a lucrative industry, attracting millions of dollars in investment. 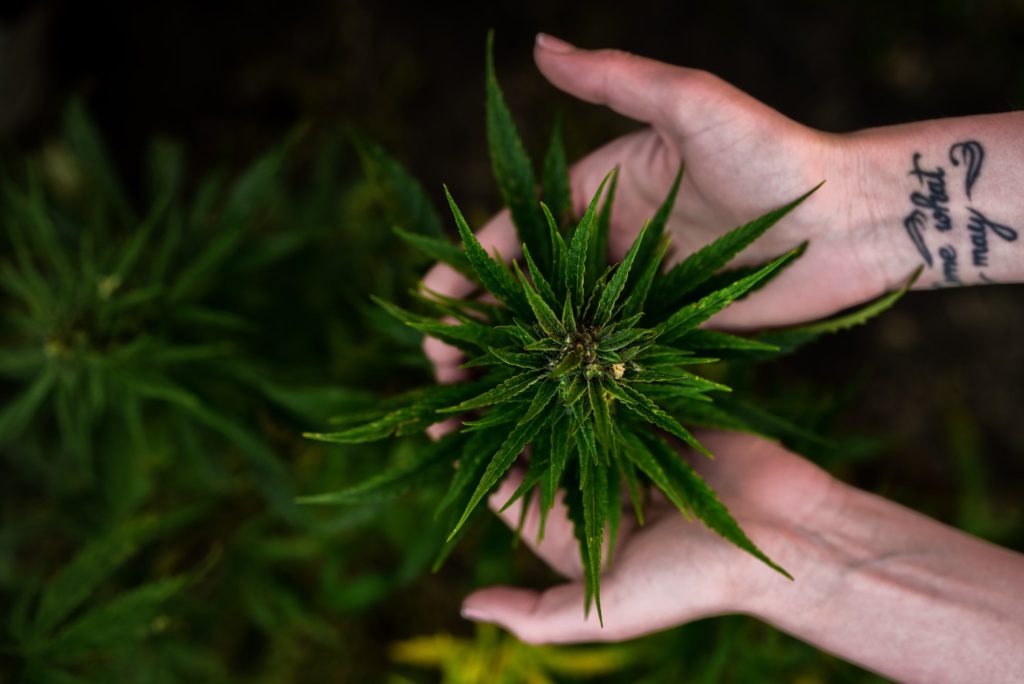 In addition to its medicinal use, hemp serves as a raw material for a number of products. Ecuador could attract $200 million in investment during the first five years of industrialization.

Following the approval of the reform of the Comprehensive Organic Penal Code (COIP) that legalizes the cultivation of cannabis, specifically hemp, in Ecuador, producers are preparing to work in this agro-industry that promises to reactivate the country’s economy.

If you want to know more about how the cannabis industry could save Ecuador’s economy and to find out the latest cannabis news, download the Hemp.im mobile application.

Some regulations could help promoting the hemp sector

Next June, the COIP reforms should enter into force. Consequently, Ecuador could start negotiations with foreign and local companies that see the cannabis industry as a market niche with great opportunities to generate wealth and employment.

The first step has already been taken: the exclusion of hemp from the state of substances catalogued as subject to control and the derivation of competition for its regulation to the Ministry of Agriculture and Livestock (MAG).

José Antonio Dávalos, president of the Ecuadorian Association of Medicinal and Industrial Hemp (Ecuacáñamo), indicated that there are many people interested in entering this industry, which will not only benefit the farmers, but the entire agro-industry sector: “The farmer will need seeds, inputs, security, suppliers, packaging and a variety of services,” he said.

Ecuacáñamo, in order to issue a realistic regulation without falling into over-regulation, is preparing several information inputs to be delivered to MAG in order to contribute to state regulations that provide security to the investor. The association also proposes a package of national incentives that will serve to promote investment in the sector, from tax reductions to other fiscal benefits.

Dávalos indicated that Ecuador should avoid the mistakes made in other countries, such as including the National Police or the Armed Forces in regulations or inspections, when it has already been recognized that hemp is not a drug, as long as it has less than 3% THC (the main psychoactive constituent of cannabis).

Investments and planting, the next steps in Ecuador’s plan regarding hemp

The Hoban Law Group in Ecuador has proposed to its clients to invest in this new market that is opening in the country.

Xavier Valverde, the representative of the firm, indicated that the main figures of the hemp industry in Europe, Canada and America have committed to invest $ 200 million until 2025 in business related to hemp.

According to Dávalos “this investment will come little by little for the acquisition of land, hiring of personnel and experts, construction of facilities for extractions and processing, and in the case of fiber industrialization.”

Ecuacáñamo recommends to those who obtain the licenses, to make a responsible incursion, with agro-ecological research, tests or pilot plans with the seeds.

Ecuador has a variety of microclimates in all its regions and it is not known how it could behave. “A minimal variation in light hours can affect the development of the plant,” he said.

Growers must ensure that they have quality seed and allow it to stabilize to adapt to the climate, then begin planting.

Hemp as a raw material has a continuous production, without danger of exhaustion. An infinite number of products can be obtained from this plant, such as textiles, paper, cardboard, building materials, industrial oils and cosmetics.

Irina Llaguno, owner of the online store Health Store, sells products derived from hemp seed, which she currently imports from the United States. She explained that the plant is environmentally friendly, has many nutrients and proteins. It can be used in shampoos, creams, balms and oils.

Llaguno added that hemp is an anti-inflammatory that helps slow down aging, fights ailments, and helps heal skin injuries.

It also has antioxidants, prevents tissue damage and has a “great” moisturizing effect, perfect for use in cosmetics. The businesswoman believes that growing the hemp plant in the country will bring very beneficial effects.

Juan Peralta and Cesar Moreira, professors at the Faculty of Mechanical Engineering and Science of Production of the Espol, spoke about the particularities of hemp.

Peralta indicated that in recent years research has been carried out into its use for obtaining biofuels. “In particular, the quality of biodiesel that can be obtained and the volume of production that would be achieved per hectare in several countries of the region.”

Moreira said that it is convenient to take full advantage of the plant. The seeds can be used to produce oil and the other parts can serve as thermal cracking or gasification.

The professor believes that biodiesel could be produced from hemp, as long as it is not planted exclusively for energy purposes, but rather for its use. The biodiesel obtained could be used as an additive to diesel, which would reduce the import of fuels.

First published in El Telegrafo, a third-party contributor translated and adapted the article from the original. In case of discrepancy, the original will prevail.