Colombia is becoming one of the key cannabis markets in Latin America. The country will contribute to the inevitable expansion of the cannabis sector worldwide. Despite the economic crisis caused by the coronavirus, in 2020 the cannabis industry will keep growing. Cannabis will become widely accepted as more countries are moving towards legalization, looking for ways to boost their economies. 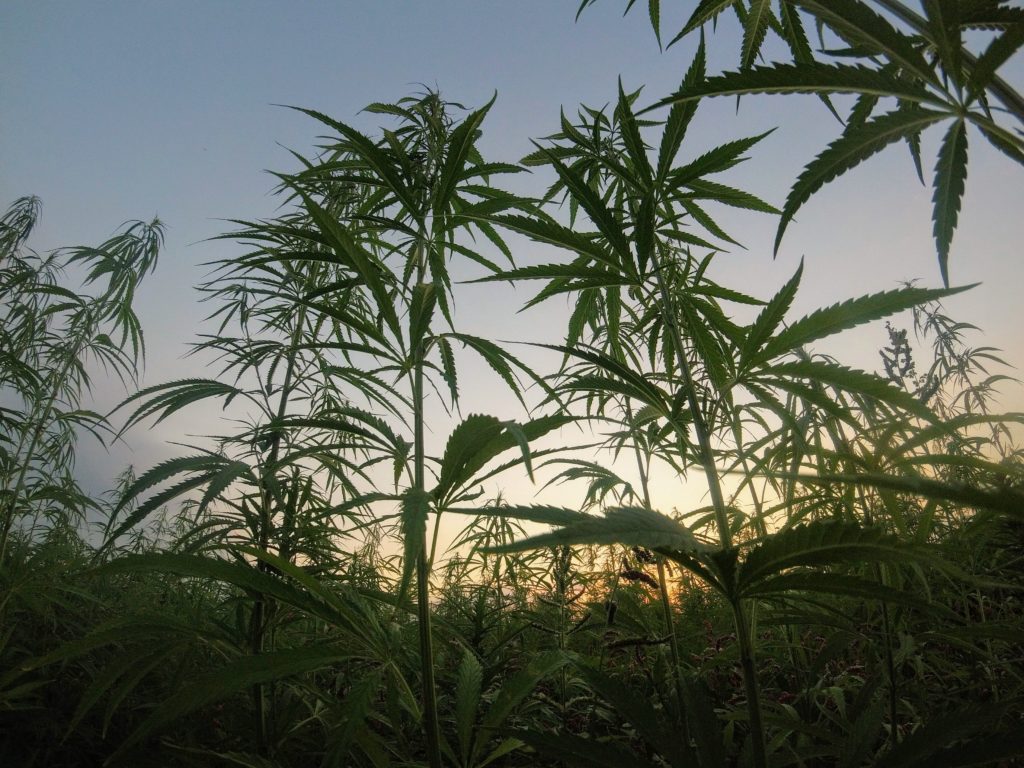 President Juan Manuel Santos sanctioned and Congress approved the law 1787 of 2016, which allowed the medical and scientific use of cannabis and its derivatives in Colombia. In addition, more than 15 countries partially or fully legalized cannabis. As a consequence, the industry of the so-called “green gold” has grown rapidly and is expected to consolidate in 2020.

“The global trend is towards legalization,” said Hugo Ramírez, economist and expert on the subject. “There is euphoria and optimism all over the world. In Colombia, regulation, licensing, permits, and legal security have yet to be perfected.”

If you want to find out more about how the global cannabis market will expand this year, how the Colombian cannabis sector is growing exponentially, and to find out the latest hemp news, download the Hemp.im mobile application.

Global cannabis market expected to skyrocket in the coming years

In the United States, the Food and Drug Administration (FDA) is expected to soften its position on this issue. Moreover, at least 90 percent of the 50 states are expected to legalize cannabis this year for both therapeutic and recreational purposes.

The cannabis market could grow globally from about $12 billion in 2019 to $55.8 billion in 2025, with an optimistic scenario of $166 billion. That is according to a recent study by Fedesarrollo, which concluded that medical cannabis could generate more jobs and growth for Colombian agriculture than bananas and flowers together.

Also, it represents an opportunity to diversify Colombian exports as agricultural products represent only 16%, and there is plenty of room for growth. The study also recommended taking advantage of Colombia’s expertise in flower exports to continue to invest in the cultivation and processing of the oil extracted from cannabis flowers.

It is estimated that the cultivated area of medical cannabis in the country is about 7,358 hectares and that of ornamental flowers is about 7,700 hectares. That leads to the conclusion that the country could produce about 21,000 jobs, more than floriculture.

The impact of this venture on rural employment would be outstanding because, as it is an intensive crop, it would require between 10 and 17 people per hectare. They would receive all the benefits of the law, to move it forward, Juan Carlos Echeverry, a former finance minister and one of the authors of the Fedesarrollo study, said publicly.

The scenario is so optimistic in terms of job creation that it is estimated that “it would be close to that generated by the entire plastics industry or the vegetable and pulse production industry. We could talk about up to 100,000 new jobs,” said Echeverry.

Six months ago, the International Narcotics Control Board (INCB) expanded the quota for the export and handling of cannabis for medicinal purposes from 1.2 tons to 14, as announced by the national government. More than 135 licenses have been issued in Colombia, but the number is expected to increase as procedures are streamlined, according to official reports.

People are looking more into medical cannabis as a treatment option

Interest in the local medical cannabis industry has grown considerably. Between 2017 and 2018, about 10 applications per month were received. Last year the numer skyrocketed and 37, or 400% more, were being received, former Health Minister Juan Pablo Uribe said publicly.

Illinois, the third largest state, for example, legalized the recreational use of cannabis last January, and at least 18 other states are expected to follow suit in the remainder of 2020.

Arizona, Delaware, Florida, Minnesota, Montana, New Mexico, North Dakota and South Dakota would be on the legalization list and Alabama, Mississippi and South Dakota could become new markets for cannabis.

Legalization will help in the development of the cannabis market

In 2019, between 20 and 30 companies, large and medium, were building the scientific, legal, technological and industrial means to build a business with a global market potential estimated at $146 billion until 2025. That’s according to a report by Grand View Research, a renowned market research and consulting firm based in India and in San Francisco, whose database includes thousands of statistics and analyses of 46 industries in the 25 most important countries in the world.

Ramirez claimed that the government’s interest in legalization is not only related to the therapeutic benefits attributed to cannabis, but to the economic impact that its commercialization can generate, especially in terms of taxes. The figures speak for themselves. It is estimated that Americans have spent about $11 billion on cannabis in 2018, making their country the largest cannabis market in the world.

However, that’s just the tip of the iceberg, as the total impact of cannabis sales in the United States will rise by 22%, from $20 billion in 2017 to $77 billion in 2022, making Americans even more likely to use it.

Although 34 of the 50 states in the United States have legalized the use of medical cannabis, the great economic potential that opens up business there is currently unattainable for companies from other countries. That is because cannabis is classified as a drug with no medical benefits and with great addictive power in the Schedule 1 of federally controlled substances and cannot be imported or exported.

However, as a growing business there is optimism. Ramírez believes that “once the shadows are diluted, the uncertainties disappear and the business is consolidated, there will be no stopping it.”

First published in Portfolio, a third-party contributor translated and adapted the article from the original. In case of discrepancy, the original will prevail.