The coronavirus has hindered the plans for the approval of a law intended to legalize cannabis in Mexico, delaying the discussion until further notice. The Mexican government has announced that, as part of the numerous emergency measures taken to combat the COVID-19 pandemic, it would postpone most legislative activities in the Latin American country, leaving the much anticipated law in hiatus. 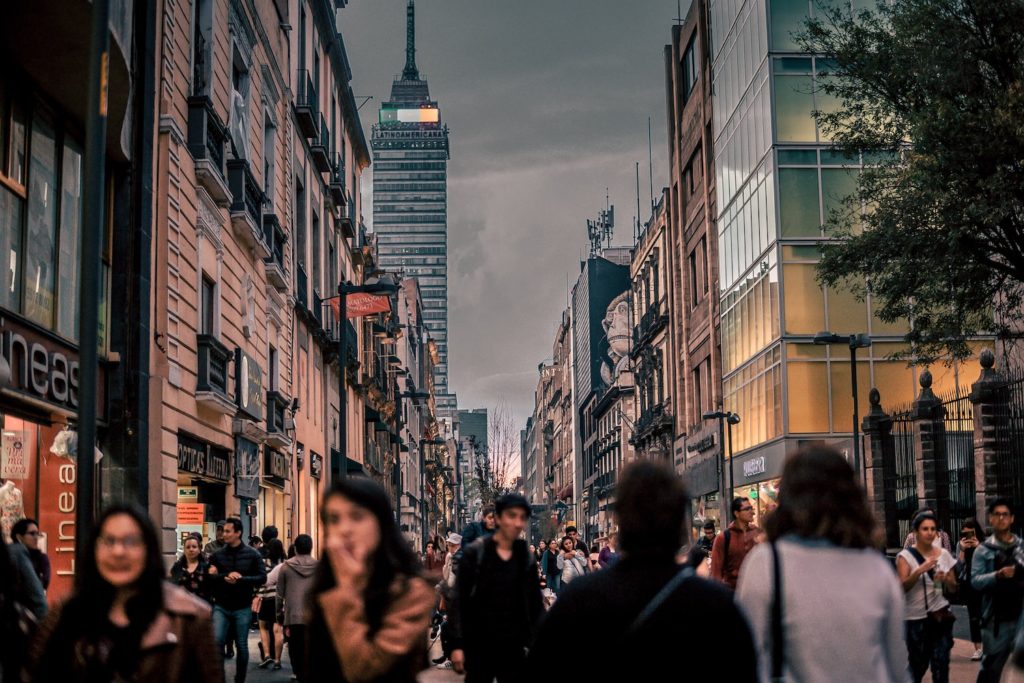 April should have been a landmark date for Mexico. The country planned to legalize cannabis and become one of the world’s most-populated countries to have such a policy. However, it seems that COVID-19 has become an obstacle, slowing this process and pushing the date until further notice.

As part of the second phase of emergency measures to combat the coronavirus pandemic, the Mexican government, after making an agreement with the Mexican Senate, has announced that it is postponing most legislative activities in the Latin American country. Meeting the April 30th deadline set by the Supreme Court of Mexico for legalizing cannabis is no longer a possibility.

No date has yet been announced by the government for the resumption of legislative work, but the Supreme Court of Mexico, which could have extended the deadline, has also suspended its activities until April 19th.

If you want to know more about Mexico’s cannabis law future, how it will boost the country’s economy and to find out the latest hemp news, download the Hemp.im mobile application to your smartphone or tablet.

The Mexican Senate took the first step to legalize cannabis

Earlier this month, Mexico’s Senate committees approved a draft law on cannabis legalization, but the document still has to go through the Mexican Senate’s plenary assembly, the Chamber of Deputies, and then be signed by the president.

All these steps are now very difficult to be taken, considering that the country is at a crossroads, due to the slow response from the government to tackle the coronavirus crisis. Experts believe that Mexico will be one of the most affected countries by this virus in all Latin America.

The Supreme Court of Mexico had initially set the deadline for October 2019, but after the Senate failed to reach a consensus on the cannabis law, the deadline was extended to the end of April 2020.

When the bill will be signed, the country will still have to create a regulatory agency dedicated to cannabis and then set up its industry. The new sector will operate under a system of licenses and permits to grow, process or distribute cannabis in the country.

The latest version of the proposed bill comprises the following:

In addition to recreational cannabis, the bill would also legalize medical cannabis and industrial hemp, providing endless possibilities for the development of Mexico’s economy. Also, the points stipulated in the bill come as a relief for some people who thought that the law would not cover some aspects of the cannabis sector.

Finally, this bill would put the United States in a difficult position as it would find itself “stuck” between two countries that can produce cannabis on a large scale and export it to other countries that have also legalized it.

First published in Newsweed.fr, a third-party contributor translated and adapted the article from the original. In case of discrepancy, the original will prevail.